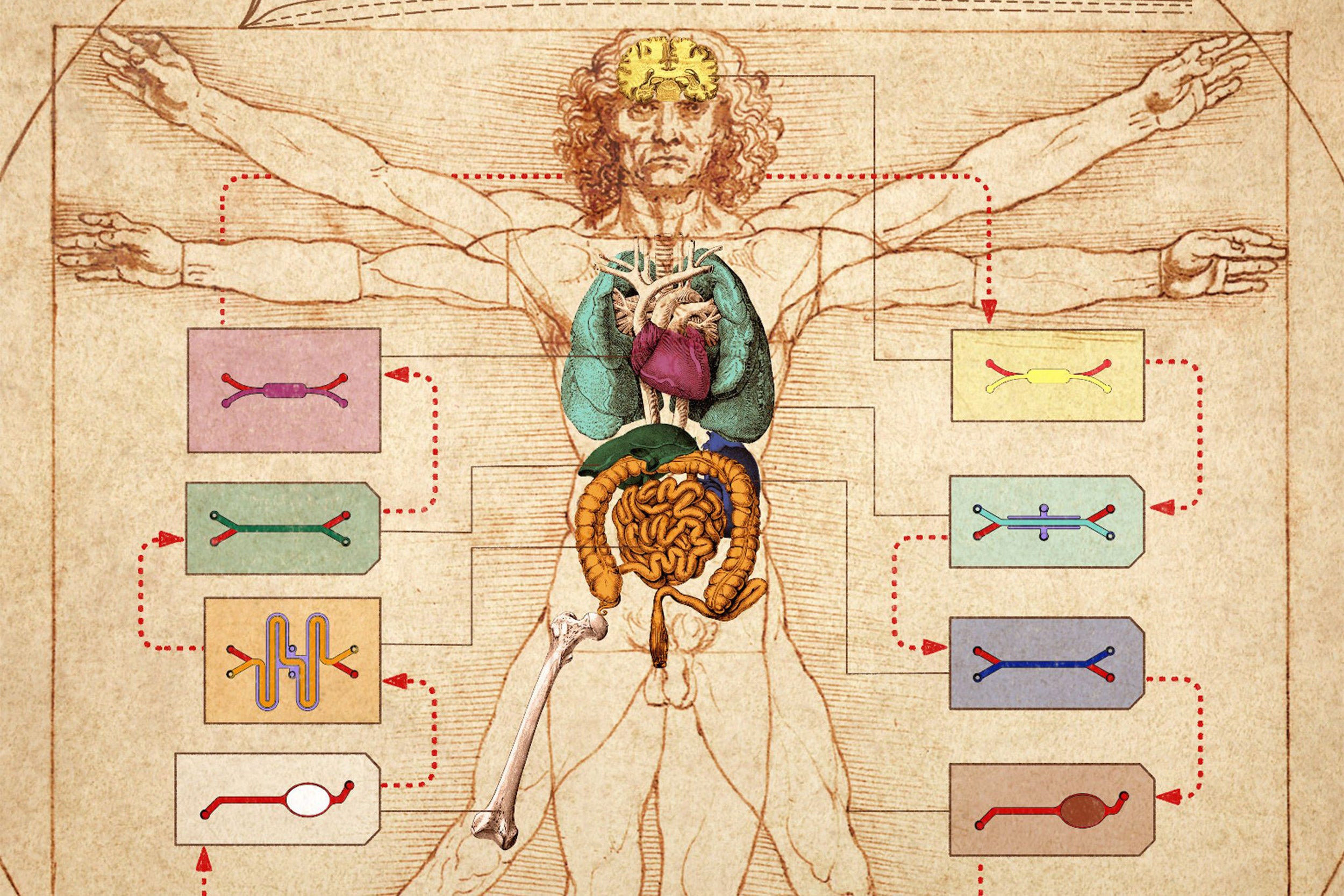 When the Earth was born, it was a mess. Lightning storms and meteors likely bombarded the planet’s surface, a barren wasteland with little but chemicals present. How life formed amid such chaos is a mystery billions of years old. Now, a new study offers evidence that the first building blocks may have matched their environment, evolving in a less orderly way than previously thought.

“Years ago, the naive idea that pools of pure concentrated ribonucleotides might be present on the primitive Earth was mocked by [famed British chemist] Leslie Orgel as ‘the molecular biologist’s dream,’” said Jack Szostak, a Nobel Prize laureate, professor of chemistry and chemical biology and genetics at Harvard University, and investigator at the Howard Hughes Medical Institute. “But how relatively modern homogeneous RNA could emerge from a heterogeneous mixture of different starting materials was unknown.”

In a paper recently published in the Journal of the American Chemical Society, Szostak and colleagues present a new model for how RNA could have emerged. Instead of a straightforward path, he and his team propose a beginning that recalls the mishmash creation of Frankenstein’s monster, with RNA growing out of a mixture of nucleotides with similar chemical structures: arabino-, deoxy-, and ribonucleotides (ANA, DNA, and RNA).

The odds are exceedingly low that a perfect version of RNA formed automatically in the Earth’s chemical melting pot, Szostak said. It’s far more likely that many versions of nucleotides merged to form patchwork molecules with bits of both modern RNA and DNA, as well as largely defunct genetic molecules, such as ANA. These chimeras may have been the first steps toward today’s RNA and DNA, along with proteins.

“Modern biology relies on relatively homogeneous building blocks to encode genetic information,” said Seohyun Kim, a postdoctoral researcher in chemistry and first author on the paper. If Szostak and Kim are right and Frankenstein molecules came first, why did they evolve to homogeneous RNA?

Kim put them to the test, pitting potential primordial hybrids against modern RNA and manually copying the chimeras to imitate the process of RNA replication. Pure RNA, he found, is more efficient, more precise, and faster than its heterogeneous counterparts. In another surprising discovery, Kim found that the chimeric oligonucleotides — like ANA and DNA — could have helped RNA evolve the ability to copy itself. “Intriguingly,” he said, “some of these variant ribonucleotides have been shown to be compatible with or even beneficial for the copying of RNA templates.”

If the more efficient early version of RNA reproduced faster than its hybrid counterparts, it would, over time, out-populate its competitors. That’s what the Szostak team theorizes happened in the primordial soup: Hybrids grew into modern RNA and DNA, which then outpaced their ancestors and, eventually, took over.

“No primordial pool of pure building blocks was needed,” Szostak said. “The intrinsic chemistry of RNA copying would result, over time, in the synthesis of increasingly homogeneous bits of RNA. The reason for this, as Seohyun has so clearly shown, is that when different kinds of nucleotides compete for the copying of a template strand, it is the RNA nucleotides that always win, and it is RNA that gets synthesized, not any of the related kinds of nucleic acids.”

So far, the team has tested only a fraction of the possible variant nucleotides available on early Earth. So, like those first bits of messy RNA, their work has just begun.