Reopen for business and pleasure 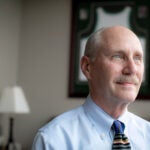 Director of health services to step down

The Harvard Allston Public Realm Flexible Fund, a $5.35 million local grant program associated with Harvard’s 2013 Institutional Master Plan and community benefits planning process, contributed $1.9 million to the first phase of construction of the Smith Field project. It also approved $185,000 to expand the scope of the first phase and pay for its design. Harvard contributed an additional $700,000 to implement a connective pathway network, known as Longfellow Path, around the edges of the park, fulfilling a community benefit commitment associated with the 2008 Science Cooperation Agreement.

At the same time, the city of Boston approved a significant capital expense to fund the Smith Field master planning process and a $3.3 million renovation. The regulatory approval for the Samuels & Associates Continuum project at Barry’s Corner also included $500,000 in community benefits to improve the field.

“These welcoming and dynamic renovations are an investment in our shared future,” said Lapp. “The Smith Field project has been one of the most exciting and rewarding of Harvard’s commitments to the community, and this incredible space will continue to strengthen ties between our campus and our community.”

“Smith Field is a space for all residents and families to enjoy,” said Walsh. “These green spaces support public health and well-being, they help bring neighbors together, and improve the quality of life for everyone. This is a gold standard park that represents the kind of creativity and accessibility we’re including in all new parks in Boston.”

The community-led design process for the next phase of Smith Field’s renovation is set to begin this fall. This phase will include renovations to the ball fields in the northern section of the park, adjacent to Soldiers Field Road and Harvard’s athletic campus.

“Boston strives to have the best park system in the country, and this newly renovated Smith Field really is a signature park that focuses on equity, access, and excellence,” said Woods. “We’re grateful to both Harvard and the community for their partnership. This is what it looks like when you work together toward a common goal.”

The 14-acre park was established in the 1890s and is named for William F. Smith, who was killed during World War I. It is located on Western Avenue, across the street from the Harvard Ed Portal, and next to the Continuum building at Barry’s Corner. 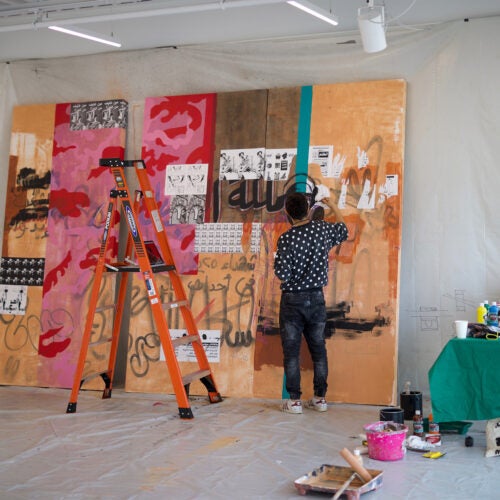 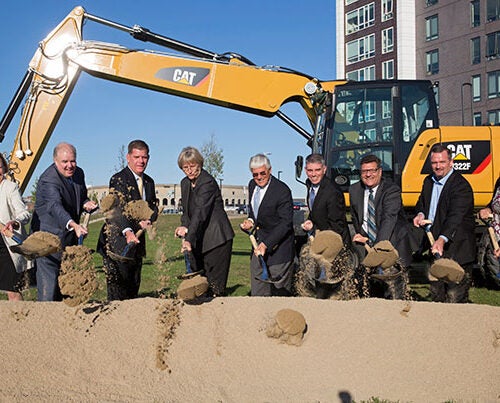