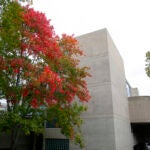 Studies power and money through the lens of mobility and restriction

Daniel Agbiboa studies movement and its effects on various aspects of life. He has, for instance, examined the use of motorcycles by Boko Haram insurgents in northeastern Nigeria, the role of road checkpoints in perpetuating corruption in Africa’s largest city, and the advantage of mobility for transport operators and those in global labor markets. Agbiboa, who joined the Department of African and African American Studies as an assistant professor this fall, sees free and restricted movement as integral to the development of political, economic, and social systems. His work makes connections between these intersections in West Africa.

GAZETTE: Mobility is a wide-ranging term with many meanings depending on context. How do you approach the issue as a scholar?

AGBIBOA: There’s a tendency to reduce the concept of mobility to that of migration, partly because of a narrow definition of migration from a Western-oriented agenda. I do research on mobility to expand the literature beyond migration. People around the world have always understood mobility in complex ways that migration does not do justice to, and I look at the different ways that mobility can be a contradiction. It can be expressed as a mode of survival but could be also a threat, depending on the context.

GAZETTE: Can you give us an example of what you mean?

AGBIBOA: I grew up in Lagos and was often struck by the level of violent extortion that took place on the roads at checkpoints and roadblocks. For my doctoral dissertation, I studied the links between street-level corruption and the high-level corruption that takes place in the city through motor-park touts, men who work as foot soldiers for the local transport unions. They extort money from transport operators that is used for party politics and protection rackets, and other forms of corruption. In the context of commercial transportation, motor-park touts are big men, and I was interested in the connection between the big man and the small man, the everyday Nigerian. My research also focuses on northeastern Nigeria and the Lake Chad Basin region, which includes Nigeria, Cameroon, Niger, and Chad, and specifically the insurgent group Boko Haram. The conflict between Boko Haram and the state is complex, and scholars have looked at it from different angles. I’ve chosen a dimension that has arguably been neglected but is fundamental: What role did transportation and its associated politics play, if any, in the transformation of Boko Haram from a group of frustrated young men to an armed insurgent force? And how has the group’s mobile warfare impacted people who rely on transportation and access for their livelihood? Working on transportation issues for my Ph.D. helped me see the connections between movement and the production of security and insecurity. I can look at terror-stricken communities and see what’s happening on the road, especially at checkpoints, and see that there’s a lot you can learn from mobile and immobile spaces and the civilian and military relations that happen here.

“Mobility can sometimes map onto the frustration of not moving well from being a youth to an adult. Poverty and inequality can be mapped from who can move and who cannot, who feels stuck and who does not.”

GAZETTE: This fall you’re teaching “Introduction to African Studies.” What is important to you when teaching students how to study this area?

AGBIBOA: In my “Introduction to African Studies” course, my approach is to train students to think critically about Africa from interdisciplinary and transnational perspectives, recognizing that Africa is a continent that is at once internally diverse and internationally connected. My goal is also to equip students with the analytical tools necessary for recognizing and deconstructing reductionist and homogenizing narratives of Africa.

GAZETTE: What are you planning to teach next semester?

AGBIBOA: This spring I will teach a course called “Movement, Power, and Politics,” exploring the linkages between these concepts in the contemporary era. The course will discuss how issues of mobility, or the sense of not moving well enough, are central to many lives, and intersect with the spatialization and materialization of power, difference, and inequality within societies. This course is particularly relevant in an age when mobile people are increasingly treated as both a risk and at risk. I am excited about learning with students how mobility and its control both reflects and reinforces issues of class, power, and privilege.

GAZETTE: What are some surprising examples of how mobility can be used to study larger issues?

AGBIBOA: The trigger point for the Boko Haram insurgency in 2009 was a national law mandating the use of crash helmets for motorcycle riders. Nigeria accounts for one of the worst road accident rates in the world, so in that sense you can see the law as a policy by the state to try to protect people. But many group members felt it was against their religion to wear a helmet, and also thought the helmets were very expensive because they can cost up to $29 in a country where more than 70 percent of the people survive on less than $1 a day. The issue became a flashpoint that would morph into a face-off between the group and corrupt and trigger-happy state security forces, where 17 members were injured. So that was a way of looking at how transport regulations and the manner of their enforcement were part of the transformation of this group.

On a broader level, the lens of mobility helps us get closer to understanding contemporary politics than perhaps any other frame, and it’s all around us. Many youth in Africa, and arguably in the U.S. as well, define themselves through idioms of mobility or being stuck. Mobility can sometimes map onto the frustration of not moving well from being a youth to an adult. Poverty and inequality can be mapped from who can move and who cannot, who feels stuck and who does not. I’m always trying to move the literature of mobility itself beyond the dichotomy of physical versus social mobility. I want to show how they are closely related. 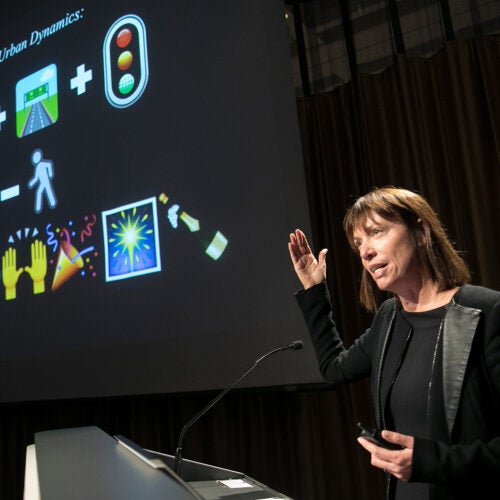 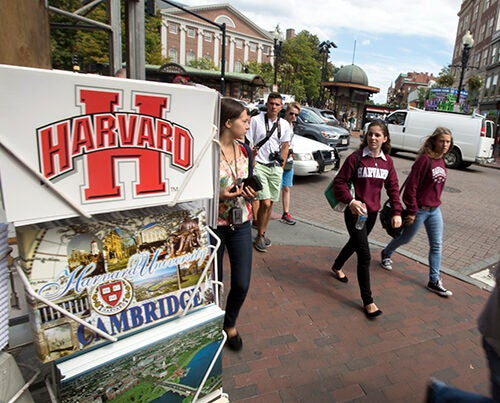 Shorter is better, analysts say, but if they’re too narrow, people spend too much time crossing streets 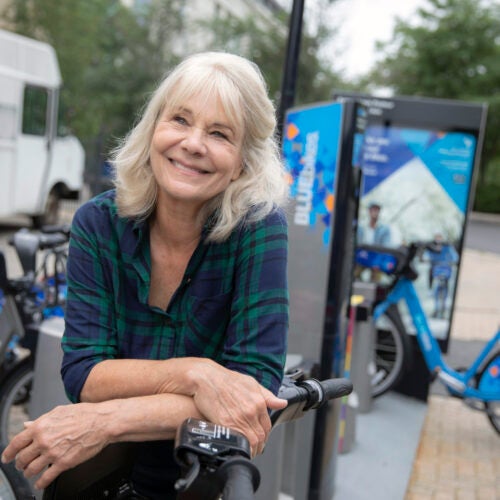