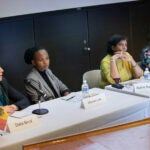 “Can you think of all the tax dollars it’s cost for you to go to detox?” the doctor asked Raina McMahan when she arrived at the clinic in Revere seeking help for her 15-year heroin addiction. “What is the matter with you?”

McMahan, now six years into her recovery and a certified recovery coach at Massachusetts General Hospital, told the story of her addiction and of the scorn and discrimination she faced, which discouraged her from getting treatment — a dynamic that authorities said Thursday still presents one of the biggest hurdles to fighting the nation’s deadly opioid crisis.

“Stigma is a formidable barrier. Our country has ostracized, punished, and in some cases, even criminalized addiction,” said Michelle Williams, dean of the Harvard T.H. Chan School of Public Health. “And that has led people who know that they need help … to avoiding asking for that help. Even when they do work up the courage to go in and seek that medical care, there’s no guarantee that that courage will be met with the appropriate response.”

Despite being chastised, McMahan wanted help badly enough to keep seeing the doctor, until he misadministered an otherwise effective drug used to treat opioid dependency and explained her subsequent sickness as evidence that she was allergic to the drug — a fiction she carried with her for years afterward. McMahon would go in and out of treatment many times before stepping onto the recovery path she walks today.

McMahan and Williams spoke Thursday at an all-day conference called “Stigma and Access to Treatment: The Harvard University and University of Michigan Summit on the Opioid Crisis,” which brought experts from the two host universities, other academic institutions, law enforcement, and government to the Joseph Martin Conference Center on Harvard’s Longwood Campus in Boston.

Though overdose deaths appear to be plateauing nationally, they still account for the loss of an estimated 70,000 lives annually. The cultural stigma is counterproductive in two ways, speakers said. It makes users feel weak and unworthy, undermining any motivation to control their drug use. Most troubling, perhaps, is evidence that the attitude extends into the health care system, where negative experiences like McMahan’s are repeated across the country.

The bright side, panelists said, is that if users manage to bring themselves forward, medication-assisted treatment with methadone, buprenorphine, and naloxone has proven both effective and straightforward.

The summit was the second of two planned as part of a unique collaboration between Harvard and Michigan that seeks solutions to two of society’s most intractable problems: the opioid crisis and stagnant economic opportunities in struggling areas, particularly in Detroit.

The collaboration was born out of an agreement between Harvard President Larry Bacow and University of Michigan President Mark Schlissel. The event featured panel discussions on stigma and access to treatment, law enforcement and punishment, policy and financing solutions, and presentations from people like McMahan, who provided distinctive points of view of the epidemic.

Bacow said the conference was what he and Schlissel had in mind when they conceived the collaboration, which took an interdisciplinary approach that brought together professors from different fields with professionals working on various aspects of the crisis.

“These problems are systems problems. They’re not solved by any one discipline,” Bacow said.

Institutions like Harvard, Bacow said, can help by offering academic expertise and by wielding convening power to bring together people from different backgrounds.

“In the end institutions like this exist to make the world a better place,” Bacow said.

“We have the tools to stem the tide,” Bassett said. “We need everyone to tackle the opioid epidemic.”

Richard Frank, the Margaret T. Morris Professor of Health Care Policy at Harvard Medical School, said that only 10 to 25 percent of people with an opioid problem are being treated, and just 35 percent of those in treatment get therapy that is likely to make them better. Of those, 40 percent stick with the treatment for a year.

What those numbers mean, Frank said, is that a mere 3.5 percent of those who need it are getting help that is likely to help them recover. Frank argued that one solution is for states to update their licensing requirements so that health care organizations operating under standards adopted in the 1970s begin offering therapies that reflect modern science.

Speakers traced stigma and discrimination around opioids to America’s tortured history of race relations. Their association with poverty and minority communities prompted a response focused on criminalization, rather than public health. Khalil Gibran Muhammad, professor of history, race, and public policy at the Harvard Kennedy School and the Suzanne Young Murray Professor at the Radcliffe Institute for Advanced Study, traced that directly to political strategies of President Richard Nixon.

Experts agreed that today’s response — despite the need for improvement — is much better than in decades past. Howard Koh, Harvey V. Fineberg Professor of the Practice of Public Health Leadership and former assistant secretary for health at the U.S. Department of Health and Human Services, said the transformation of law enforcement’s response from one that was largely punitive to one that seeks to get people into treatment is not only impressive but an example of the change still needed in the health care industry.

Koh pointed out that settlements from lawsuits against opioid manufacturers are a potential source of money for treatment, but he cautioned policymakers not to let funds be diverted to unrelated purposes, as occurred with the massive tobacco settlements two decades ago. Then, public health officials thought there would be enough resources to transform the industry, only to be disappointed.

Koh told of a former opioid user who spoke at a similar gathering and thanked the health care workers who helped when she needed it, saying, “You believed in me even when I didn’t believe in myself.”

“People wrestling with substance use disorder need us to believe in them and build a system to help them get there,” Koh said. 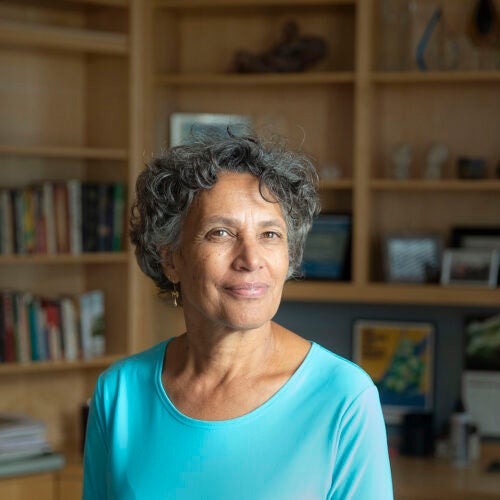 Summit to take wide-ranging look at factors of race, stigma, policy, and the lived experience of patients 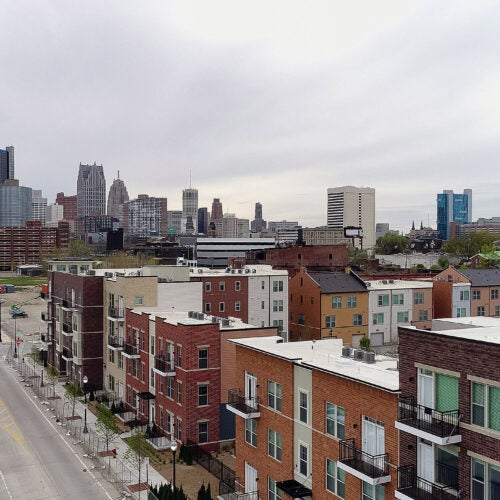