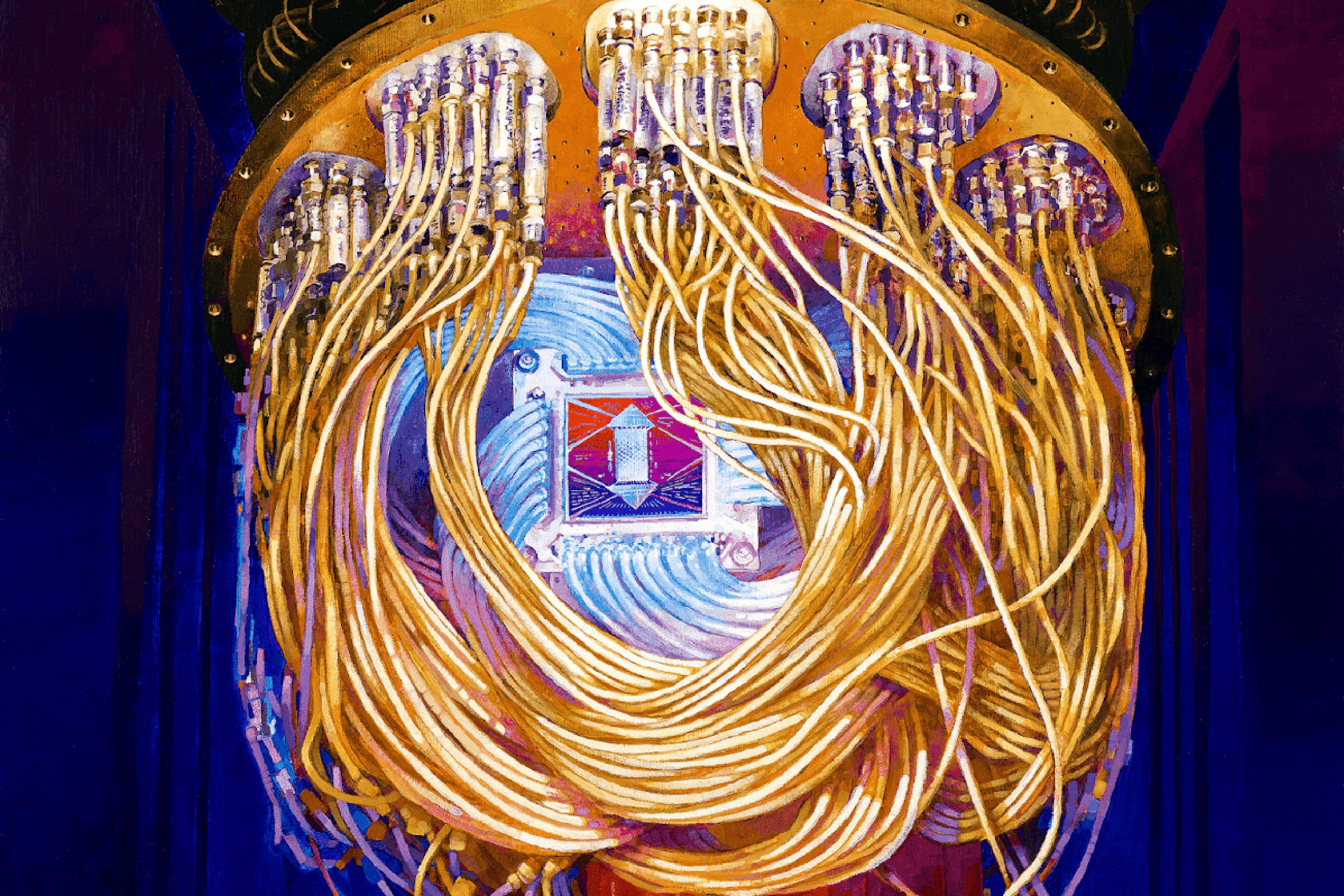 Scientists have found that some passion vine butterflies (Heliconius) share similar color patterns that help ward off predators because they actually share parts of their DNA as a result of hybridization somewhere in their ancestry.

But a new study in Science provides evidence that the process of sharing DNA may be far more common than ever thought, offering a potential clue to how biodiversity took place.

An analysis of 20 butterfly genomes found evidence that many butterfly species — including distantly related ones — show a surprisingly high amount of gene flow between them, said James Mallet, professor of organismic and evolutionary biology in residence and associate of population genetics in the Museum of Comparative Zoology, the senior author of the study.

“DNA sharing had been shown in closely related species, but we wanted to probe deeper into the phylogenetic tree,” Mallet said. “What we found is really astonishing: introgression even among species that are distantly related. ‘Species’ are simply not what we thought they were, and now we have the data to show it. The evolutionary tree of butterflies is a complete morass of interconnectedness.”

For Mallet and colleagues, understanding how butterflies pass genes back and forth — a process known as introgression — began with the creation of 20 new “genome assemblies” of various species in the Heliconius family.

Those assemblies, explained Nate Edelman, lead author on the paper and a graduate student in the Mallet lab, essentially function as genomic maps, and are constructed by sequencing short fragments of DNA and then assembling them in the proper order.

Once created, those maps can also serve as important resources for future researchers, allowing them to map genes back to the genome.

“The cool thing about making genome assemblies instead of simple genome “resequencing” is that it’s not just the DNA bases that change — the entire structure of genomes can change through evolutionary time,” Edelman said. “And using the assemblies, we can detect those changes.”

When they began analyzing the assemblies, Mallet said, the team not only found evidence that some genes were capable of moving between species, but that others were far more resistant to the process.

And one of the key factors determining whether genes could or could not move is a basic biological process called recombination.

Part of the process of creating sperm and egg cells, recombination occurs when the two copies of every gene a creature inherits — one from its mother, another from its father — are jumbled together, resulting in a unique mix of both.

“It might seem that useful genes are more likely to be transferred between species,” said Michael Miyagi, the other main graduate student author. “That’s true, but there are also more mundane structural issues with the genome that mean some regions are more likely to have genes go back and forth.”

And whether those genes flow back and forth, Edelman said, often depends on how much those different regions recombine.

And in a lucky break, Miyagi said, the team identified a key gene that acts to switch color patterns as one of those that moved between species.

“In nature, it’s very unlikely that any individual will mate with a member of another species. But over evolutionary time, it does happen.”
— James Mallet

“Heliconius are famous for their color patterns … and we found that in one particular region of the genome there are about 500,000 base pairs that have been inverted relative to the ancestral sequence,” he said. “And smack in the middle of that inversion is that gene that we know controls color pattern. When you have an inversion like that it means you’re keeping all the things within it together, so they can’t recombine.”

In another case, Edelman said, the team discovered an even larger inversion on a different chromosome that remains a complete mystery.

The team was able to show that one of those inverted sequences was transferred, Mallet and Edelman said, thanks to a new analysis method developed by Miyagi.

Ultimately, Mallet, Edelman, and Miyagi said, the study shows that hybridization — however unlikely it may be — is one way for species to derive their genomes and may be a key process in the creation of the diversity of life we see today.

“In nature, it’s very unlikely that any individual will mate with a member of another species,” Mallet said. “But over evolutionary time, it does happen.

“It probably only happens in the youngest groups of species — species that are rapidly evolving,” he continued. “Most of the diversity of life is probably created in these rapid radiations. They are involved in things like the origin of mammals. During these radiations, this could be an important means of shuffling variation and recombining adaptations from different lineages.”

This research was supported with funding from a SPARC grant from the Broad Institute of Harvard and MIT and startup and studentship funds from Harvard University. 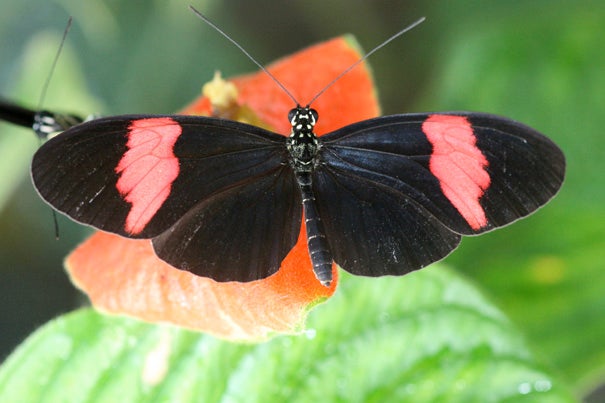