Social spending on kids yields biggest bang for the buck 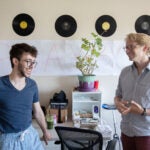 Investing in children’s futures feels like the right thing to do, and now it turns out it’s a really smart thing to do.

That was a central conclusion of “A Unified Welfare Analysis of Government Policies,” a paper published this week by Opportunity Insights, a Harvard-based institute of social scientists and policy analysts that seeks to harness big data for policy solutions. The group looked at a range of social programs to determine which provided the most bang for the government buck, and spending on children came out on top — particularly in the case of disadvantaged kids.

The paper’s co-authors — Opportunity Insights co-director and Professor of Economics Nathaniel Hendren and Ben Sprung-Keyser, a Ph.D. student in the Graduate School of Arts and Sciences —  examined 133 policy changes from the last 50 years, comparing long-term results. The policies they examined included social insurance (i.e., health and disability coverage), education and job training (including preschool spending and college subsidies), taxes and cash transfers (including tax rate changes or expansions of the earned-income tax credit), and in-kind transfers (housing vouchers and food stamps). To evaluate the effectiveness of these programs, the researchers created a measurement called the Marginal Value of Public Funds (MVPF), which weighs dollars spent against those returned in the form of tax revenue.

Among the strikingly clear findings: Investments in young children pay for themselves. “The policies that have historically invested in kids tend to be the ones that have the biggest bang for the buck,” said Hendren. “Because, oftentimes when you put in a dollar when a kid is young, it can have impact that then pays us back when those kids grow up.”

Specifically, the study found, the policies that racked up the most impressive MVPFs came from investment in children from lower-income homes.

“When you look at children, the policies that really do appear to pay, to have the highest returns, are ones that are targeted to fairly disadvantaged populations,” Hendren said, citing programs that increase educational attainment, including college enrollment, or improve children’s health.

The results for some policies aimed at the middle class, such as making college free, were not as advantageous. “Our results suggest you’re not going to get as big of a bang for the buck when you’re also targeting people who already would have gone to college,” said Hendren.

Though this finding may be fairly intuitive, the extent to which it proved true was surprising, according to Sprung-Keyser. “We were struck by how consistently we found evidence of those patterns across categories,” he said, noting that regularly investing in lower-income children “would recoup a large portion of the initial expenditures. That’s something we discovered in the data.”

Researchers also found that investment in keeping students in school or encouraging them to attend college resulted in higher future earnings than did job-training programs.

“The earnings returns from job-training programs are relatively low,” said Sprung-Keyser. “There are some recent examples that seem more promising, but proper investments in college seems to produce very persistent high returns.”

Another surprise was that investment in children and youth through young adulthood (early 20s) results in continued benefits, Hendren said. Fifty years of government policies “to target children throughout their middle school years, high school years, all the way into college, have had quite high returns, if not higher returns than some of the most positive preschool programs.”

“There’s this heuristic that you have to invest in the youngest of kids; you have to catch them early,” he said. “Our results suggest that it’s never too late.”

As part of Opportunity Insights’ mission “to expand opportunities for people from disadvantaged backgrounds,” this information should help future policymakers come to informed decisions, Hendren said. With a “unified framework for thinking about the trade-offs associated with different policies, we are hopefully providing some level of guidance into what might be useful going forward.”

Explore the data in this guided tour. 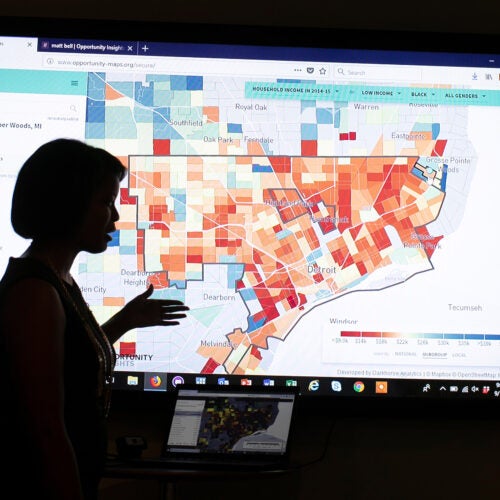 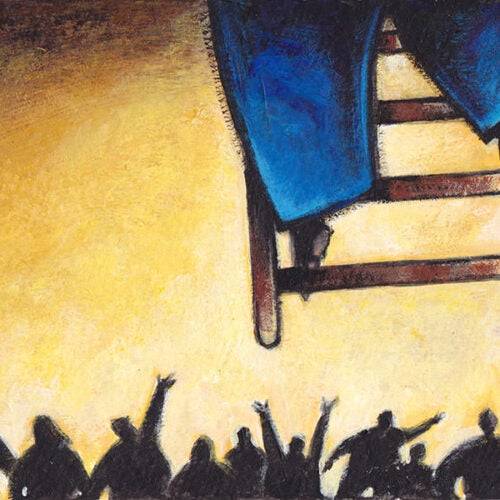