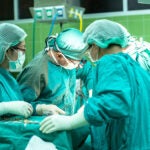 Buprenorphine difficult to access, especially among patients with Medicaid coverage

Buprenorphine-naloxone (buprenorphine), a highly effective, evidence-based treatment for opioid use disorder (OUD), is difficult to access in states with high rates of death associated with opiates, according to new research led by the Harvard T.H. Chan School of Public Health. The study also found that access to buprenorphine is especially challenging for patients with Medicaid coverage.

“We were surprised to find roadblocks at every step of the process of getting buprenorphine, from finding a clinic with any prescribed, to finding one that will take public insurance,” said Michael Barnett, assistant professor of health policy and management at the Harvard Chan School.

The findings were published online June 3 in the Annals of Internal Medicine.

Improving treatment for OUD is a national priority. Use of buprenorphine, which can be prescribed in both office-based and outpatient settings, has been associated with substantial reductions in opioid overdose deaths and greater likelihood of long-term recovery among OUD patients. However, numerous barriers limit access to the treatment.

For this study, Harvard Chan researchers and colleagues at Harvard Medical School and Johns Hopkins Bloomberg School of Public Health wanted to assess real-world access to buprenorphine among uninsured and Medicaid-covered patients. To do so, they created an audit survey, also known as a “secret-shopper study,” in which each health care provider was called twice, once by a caller posing as a Medicaid enrollee and once as an uninsured patient. The calls were limited to providers in six areas of the U.S. that have high burdens of OUD, including Massachusetts, Maryland, New Hampshire, West Virginia, Ohio, and Washington, D.C.

Overall, there were 1,092 “patient” contacts with 546 buprenorphine prescribers. The findings showed that 38 percent to 46 percent of callers who reported current heroin use were denied an appointment, which the authors said may represent a substantial barrier for patients who are hoping to access care rapidly. The study also found that only 50 percent to 66 percent of clinicians booking new appointments allowed buprenorphine to be prescribed on the first visit. Additionally, a smaller percentage of callers with Medicaid coverage than those paying with cash were offered appointments.

The researchers said that the scarcity of clinicians accepting new patients is a prominent barrier to care. However, among clinicians who were accepting patients, wait times were generally less than two weeks, indicating that there are opportunities to improve access to buprenorphine. 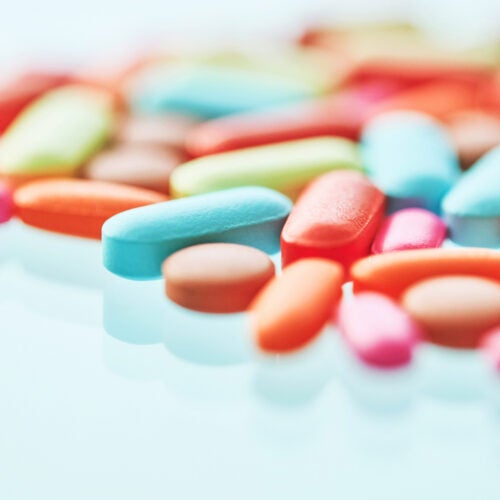 “Wait times were much shorter than we expected. We think this implies that interventions to increase awareness of available prescribers could provide a short-term boost for access to addiction treatment,” said Barnett.

Funding for this study came from the National Institute on Drug Abuse.