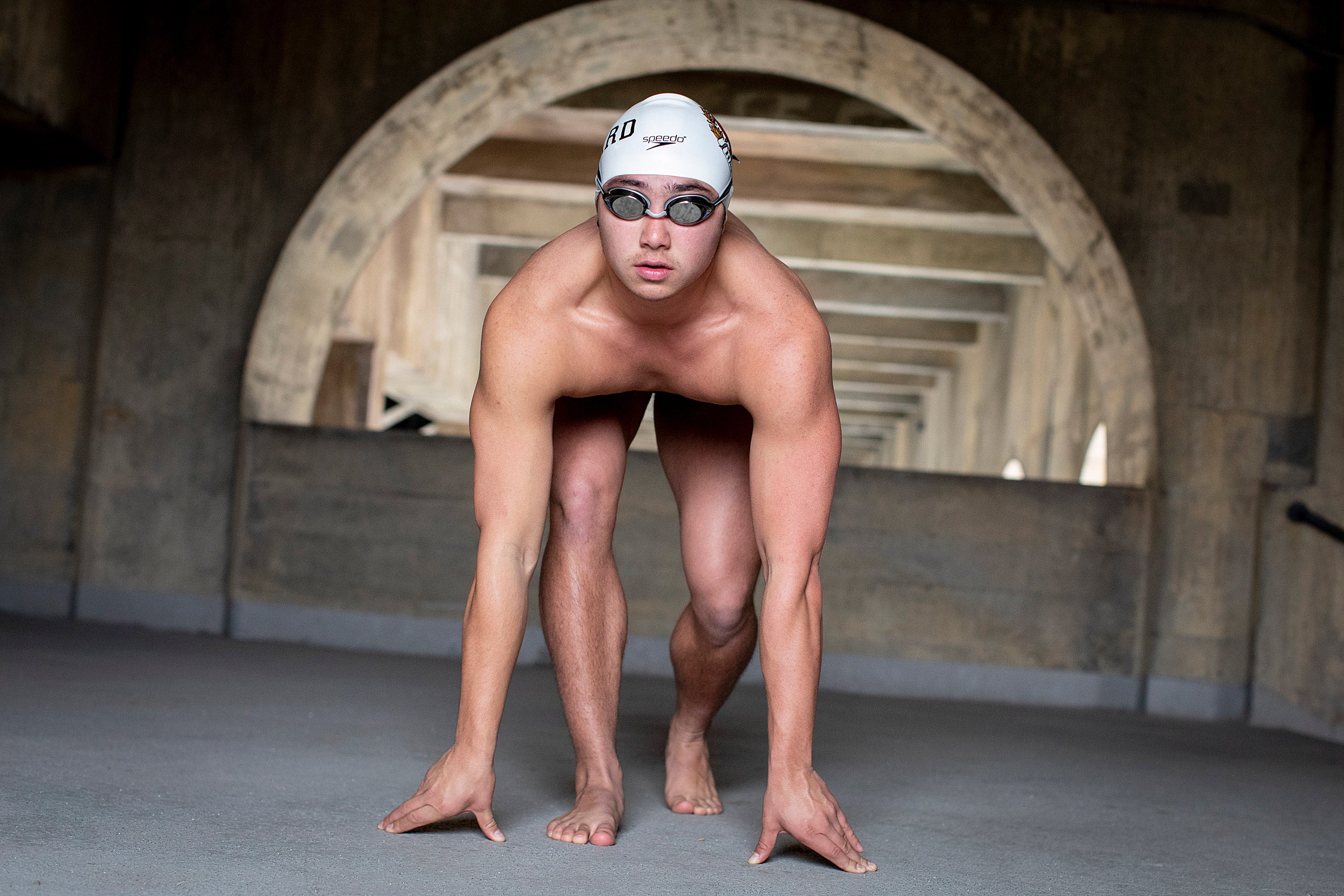 A small group gathered Tuesday in Harvard Yard to mark the reinstallation of a bronze plaque honoring Harvard students from the 1930s who helped 16 refugees from Germany, Austria, and Czechoslovakia to flee Nazi persecution, starting a scholarship fund so they could study at the University. An earlier plaque disappeared several years ago.

Led by President Larry Bacow, the group — which included Harvard administrators, faculty, a student, and a Cambridge resident — converged at the site between Boylston and Grays halls beneath a commemorative linden tree that had been given to the University by the scholarship beneficiaries, along with the original plaque.

“It’s an important story to be told, and it’s especially relevant now,” said Bacow, whose parents were refugees from Europe. “We should be reminded of this event and be willing to raise a voice — like those who came before us did — for those who cannot raise a voice themselves.”

Gerald Holton, Ph.D. ’48, Mallinckrodt Professor of Physics and professor of the history of science emeritus, said that is the exact message he took from the story, and it was one of the reasons he helped highlight the almost forgotten episode in a 2006 Harvard Magazine article.

The Harvard students undertook the initiative, Holton wrote, following Kristallnacht, the night in November 1938 when the Nazis systematically attacked Jews and their property, destroying almost 200 synagogues, sacking more than 8,000 Jewish shops, and sending tens of thousands of people to concentration camps.

“It was a specific example for what is possible for Harvard and Radcliffe young men and women to do with themselves and for society,” Holton said. “If you think of the huge number of problems for this nation and for this world, the work will have to be done by the young people. They have to have some emblem, some example before them for what is possible for a young person to do. This particular set of events here, in those years, is necessary to remember because it’s just about the best thing that could be expected from our students. The world is crying for leadership of the kind that was given by the students here in 1938.”

Julia Huesa ’20, vice president of the Harvard Undergraduate Council, agreed that such examples provide pivotal lessons for today’s students. “Especially at a time where anti-Semitic crimes are on the rise,” she said, “it’s important to come together.”

The new plaque is embedded in the grass in front of the linden tree near where the original memorial once lay. It was commissioned by the Harvard Yard Operations office after Peter Suber, director of the Office for Scholarly Communication, noticed it was missing and reported that. Yard Operations investigated the disappearance, but reached no conclusions.

The plaque reads: “To Harvard University Students — Faculty — Staff — Alumni — whose generosity fifty years ago opened doors to Student Refugees from Nazi Persecution. May this tree express in grace and beauty the abiding and heartfelt gratitude of the recipients.”

Linden trees have deep roots in Germanic culture and also are a national symbol of the neighboring Czech Republic. In German folklore, the linden is known as the “tree of lovers,” and one of the most notable streets in Berlin is Unter den Linden, or “Under the Linden.” Austrian composer Franz Schubert immortalized the linden in his 1827 composition “Der Lindenbaum.”As a symbol, the tree “stands for so much memory,” Holton said.

During the ceremony, Bacow read the names of the 16 refugee students who came to Harvard starting in 1939.

“These are the people who we remember today,” Bacow said, “and we shouldn’t forget those who could not come, and all the things which they might have done.” 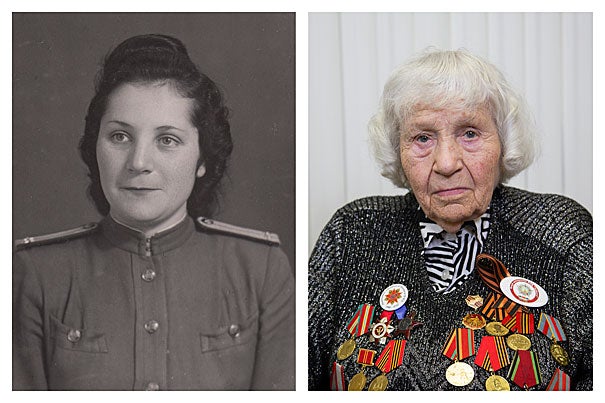