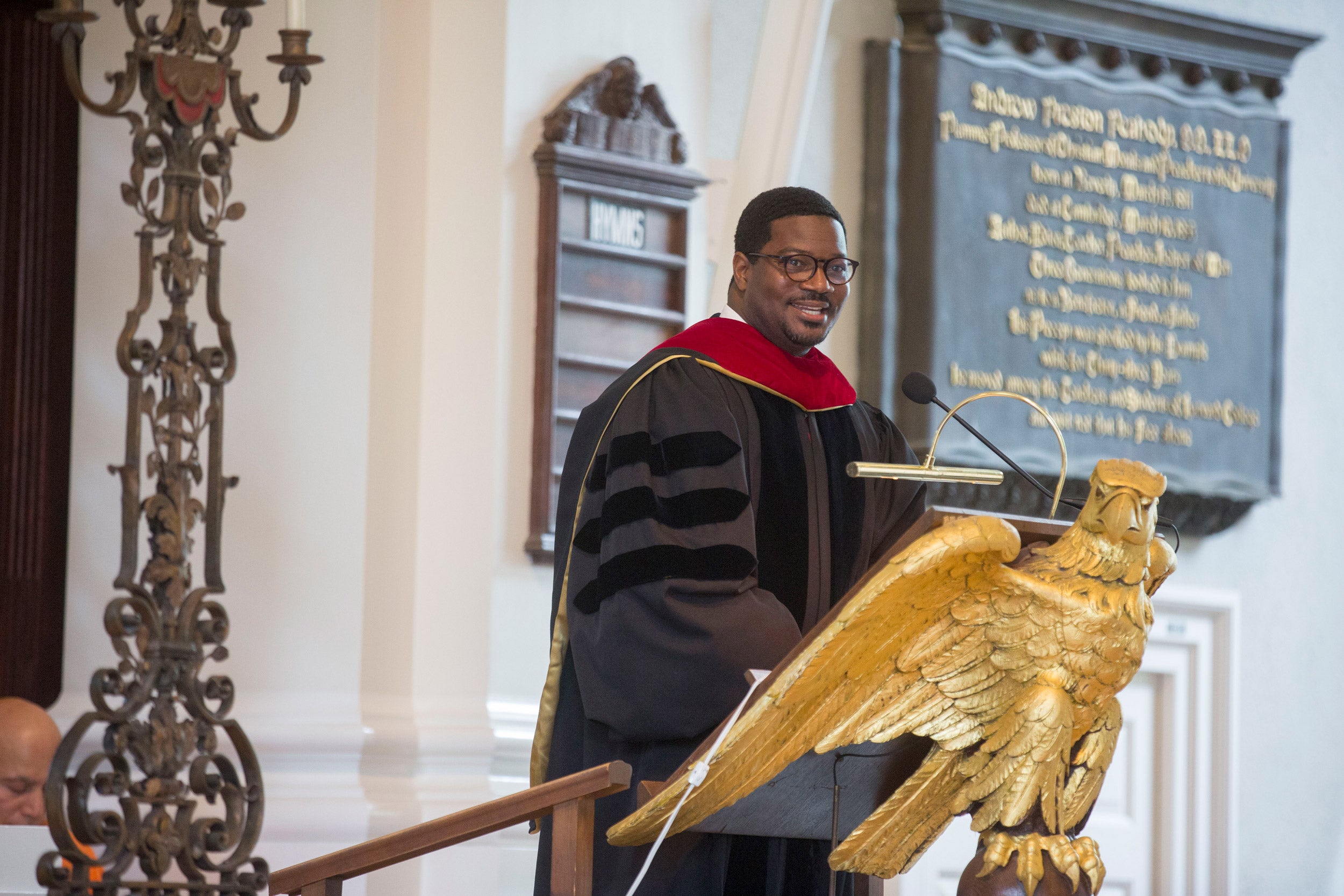 At a Meeting of the Faculty of Arts and Sciences on May 7, 2019, the following tribute to the life and service of the late Patrick Thaddeus was placed upon the permanent records of the Faculty.

Patrick (“Pat”) Thaddeus, who was a founder of the field of astrochemistry and was largely responsible for recognizing that our galaxy contains a vast number of molecular clouds, died peacefully at home in Cambridge, Mass., on April 28, 2017.

Pat was born in the utopian village of Arden, Delaware, on June 6, 1932. He was a curious, high-spirited, and mischievous youngster, often suspended from school for truancy. His home life was difficult. His parents divorced when he was 7 and his mother took him to Buffalo. Missing his “native land,” he later returned to live with his father in Arden. He fondly recalled befriending German prisoners of war in the mid-1940s as they worked in the nearby fields.

Pat graduated from the University of Delaware in 1953 with a degree in physics, then studied theoretical physics as a Fulbright Scholar at Oxford. In 1955 he enrolled in a Ph.D. program at Columbia. For his thesis under the supervision of Charles Townes, Pat measured the transition frequencies of a number of molecules with a maser beam spectrometer that he built.

In 1960, he took a research post at Columbia, and he stayed for the next 26 years, rising to adjunct professor while also working as a research physicist at the NASA Goddard Institute for Space Studies. In 1986, Pat was appointed Professor of Astronomy and Applied Physics at Harvard and Senior Space Scientist at the Smithsonian Astrophysical Observatory. He moved his telescope and lab to Cambridge, where he continued to work unabatedly past his retirement in 2012.

The discovery of the cosmic microwave background (CMB) in 1965 piqued his interest. With his optical astronomy experience limited to having built a reflecting telescope as a youth, Pat and a student set out to see whether a pair of optical transitions of CN in the interstellar medium could act as a reliable thermometer for the CMB. Using the Lick 60-inch telescope, they established the temperature of the CMB to be 2.7 Kelvin. For a long time, their measurement remained the short wavelength anchor in the spectrum, proving the CMB to be black body in nature. He later mused, “my excursion into optical astronomy [with] the thrill of holding up a developed photographic plate . . . and seeing the faint, barely perceptible absorption line of excited CN, knowing that it was a fingerprint of the universal radiation filling all space, once as brilliant as the surface of the Sun, was an aesthetic and intellectual pleasure which I have never again experienced in research.” The idea for a space measurement of the CMB at wavelengths shorter than a millimeter was hatched in his office with his post-doctoral fellow John Mather, ultimately leading to the Cosmic Background Explorer (COBE) satellite and a Nobel Prize for Mather.

With the surprising detection in 1970 of millimeter-wave emission from carbon monoxide (CO) in space, Pat sensed another field ripe for investigation. Using one of the few radio telescopes capable of observing at such high frequencies, Pat and a student set out to map the distribution of CO around the Orion Nebula. What they found was the first example of a so-called giant molecular cloud (GMC), vast regions of dense gas that we now know are the main sites of star formation. Realizing that mapping such objects throughout the Galaxy would take decades with existing telescopes, he and his students built their own instrument, a small radio dish that they placed in the most unlikely of spots for astronomical observations, the center of Manhattan on the Columbia campus. Asked by a reporter how observations could be done there, he responded that at the frequency of their observations “New York [was] as quiet as the day Henry Hudson came sailing up the river.” The so-called “mini” telescope was set to work day and night, mapping the vast GMCs, which he likened to “invisible thunderclouds over the New York skyline.” Soon a second mini was constructed and sent to Chile to map the southern sky. Ultimately the two telescopes provided the data for 24 of Pat’s Ph.D. students and produced what remains the only complete map of the distribution of molecular clouds in the Milky Way.

While the molecular cloud work was beginning, Pat realized that his spectroscopy lab would enable him to search for many more exotic molecules in space by first precisely measuring their spectral lines in the lab. He would often proclaim proudly that his “ironclad” identifications of molecules in space far exceeded the specificity of a human fingerprint. To date, over 200 molecules have been identified in the interstellar medium, a substantial fraction of them discovered by Pat’s group, his students, and his collaborators. The molecules range from simple organics to large carbon rings and chains, the largest having twice the molecular weight of the simplest amino acid glycine. Pat’s more spectacular discoveries include the first interstellar organic ring (C3H2) and the first detections of negatively charged molecules, or anions, in the interstellar medium.

Pat had broad intellectual interests and was a raconteur par excellence. He held dinner audiences in rapt attention discussing topics as varied as the aerodynamics of the wandering albatross, the Greco-Persian wars, and the foundational issues of quantum mechanics. He taught himself Italian and read an Italian newspaper every day. He was a member of the National Academy of Sciences, and his many other honors include the Herschel Medal of the Royal Astronomical Society and an honorary degree from the University of Chicago.

Pat’s first wife, Janice (Farrar) Thaddeus, died in 2001. She was a scholar, poet, and lecturer at Harvard. They were married for 38 years and had two children, Eva, an educator, and Michael, a professor of mathematics at Columbia. In 2003, Pat married Valerie McCollom, who survives him.

The years took their toll on Pat physically, but they never diminished his zest for life. Just days before he died, bedridden in his home, Valerie raised his curtains to a sunny morning. Pat’s face brightened as he exclaimed, “Ah, spring!”