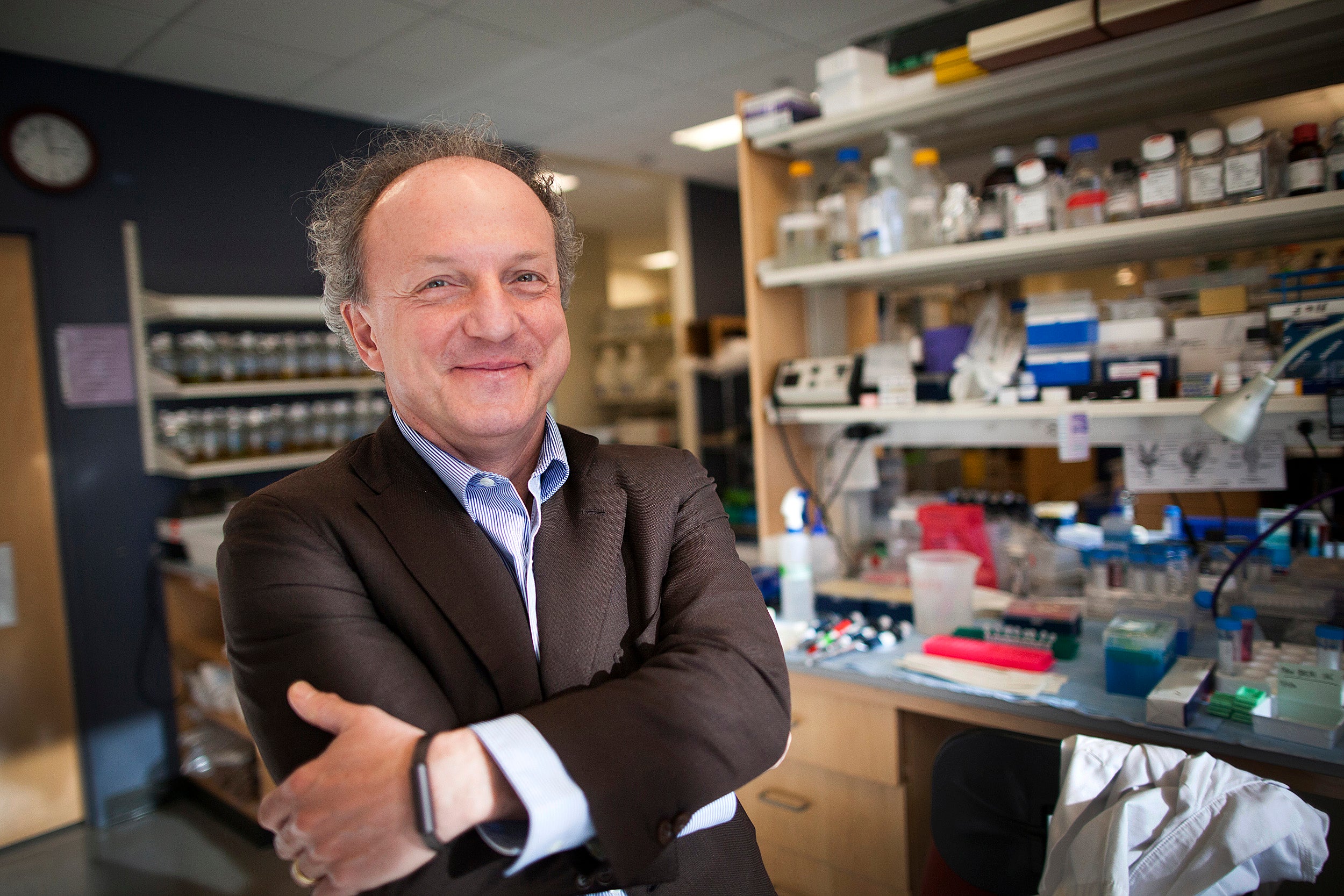 The U.S. has the world’s highest per-person spending rate on prescription drugs — a fact that ranges from problematic to life-threatening for consumers of these drugs.

A new course launched this year on the HarvardX online platform, “The FDA and Prescription Drugs: Current Controversies in Context,” provides a free opportunity to learn and discuss how the Food and Drug Administration operates, how it regulates drug pricing, and what that looks like in an international context. Last week, a few of the faculty behind the course brought this information into the community, presenting some of the coursework to a group of Allston-Brighton and Greater Boston residents at the Harvard Ed Portal.

Brigham and Women’s epidemiologist Ameet Sarpatwari; Jonathan Darrow, a lawyer with the Brigham’s division of pharmacoepidemiology and pharmacoeconomics; and Ariel Stern, an assistant professor at Harvard Business School focusing on health care management, each gave a short presentation on their area of research related to prescription drug costs. The three then sat on a panel moderated by Harvard-MIT Regulatory Science Fellow Michael Sinha, and took audience questions about the FDA, drug costs, and possible options for regulation.

The panel shed light on common misconceptions about prescription drugs and offered some thoughts on reforming the current system.

Consumers should buy the generic version of a drug whenever possible.

The U.S. already spends more per person on prescription drugs than any other country, and this spending is expected to increase by 6 percent over the next decade, according to Sarpatwari’s research. The prices of generic drugs, however, have actually decreased in recent years and are not expected to rise the way brand-name drugs will.

“Try to be in the 90 percent of the market that uses generics,” Darrow urged the audience, explaining that a generic drug typically yields identical or very similar results to the brand names.

“The federal government has exacerbated the pricing problem by requiring guaranteed coverage of certain drugs,” Darrow said. Medicare and Medicaid have no leverage to negotiate prices for these drugs, because pharmaceutical companies know they have to cover them, he explained.

By and large, pharmaceutical companies are not turning their profits into research and development of new life-saving drugs.

“The drugs that tend to be the most transformative, the most innovative, are those that come from public-sector research institutions,” he said. “The innovation/access tradeoff has been sold to the public in a fear-mongering way, and we need to better understand what the tradeoff actually is.” 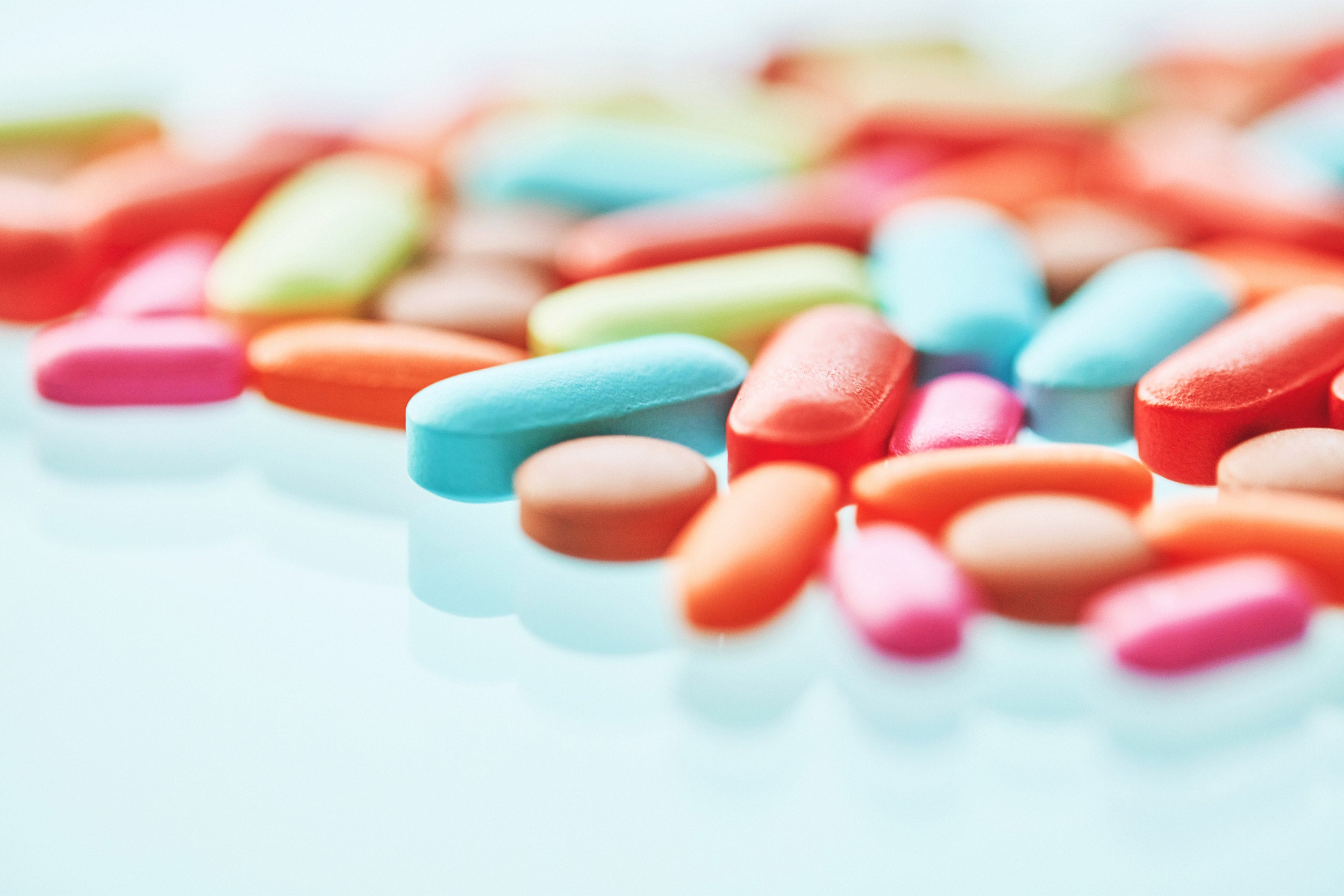 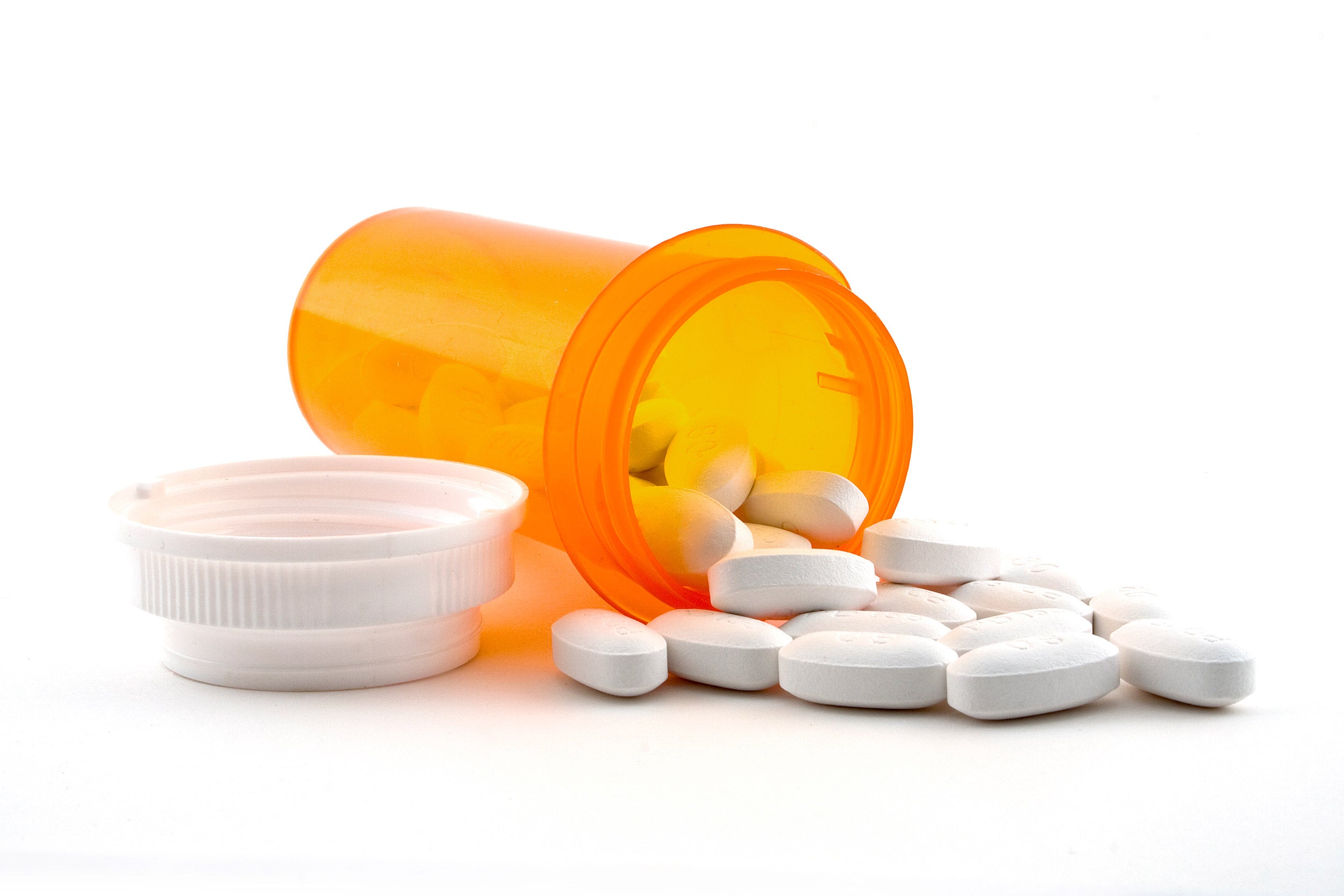 These companies go to great lengths to prevent competition, which is not in the best interest of patients.

With the current patenting system, the FDA can allow a pharmaceutical company to have a “virtual monopoly” on a new drug for more than 12 years, Sarpatwari said.

On top of this, he added, pharmaceutical companies often apply for patents for some component of the drug, such as a tablet coating or drug combination, on top of the original patent, to prevent competitors from creating a similar drug. They also sometimes pay generic drug makers a settlement to delay releasing the generic, or buy a biotech company that is working on a drug similar to theirs.

The U.S. can learn a lot — good and bad — from other countries’ drug markets.

Most of Stern’s talk focused not on the U.S., but on Germany. In 2011 the country implemented, for the first time, a price-regulation system that included a government-created assessment of health benefits for all new drugs on the market. If a drug is determined to have a clear added benefit to patients compared with similar drugs, its manufacturer goes into price negotiations with the German regulatory organization. If the drug has no clear novel benefit, it is given a price cap with no negotiation.

This way, Stern said, “The drugs that cause better outcomes are the only ones with a higher cost.”

It’s important to know what you don’t know.

The HarvardX course was created because prescription drug costs impact the lives of many Americans, but there isn’t a lot of transparency around why these costs are so high. Community members who attended the Ed Portal discussion said it was a reminder of the current FDA system’s myriad issues. Newton resident Gordon Szerlip, who works with senior citizens in Brighton, said the panel confirmed a lot of what he had suspected. “We have a huge issue with prescription costs, and there’s not a simple, easy solution,” he said. “It requires experts like the people we had on stage.”