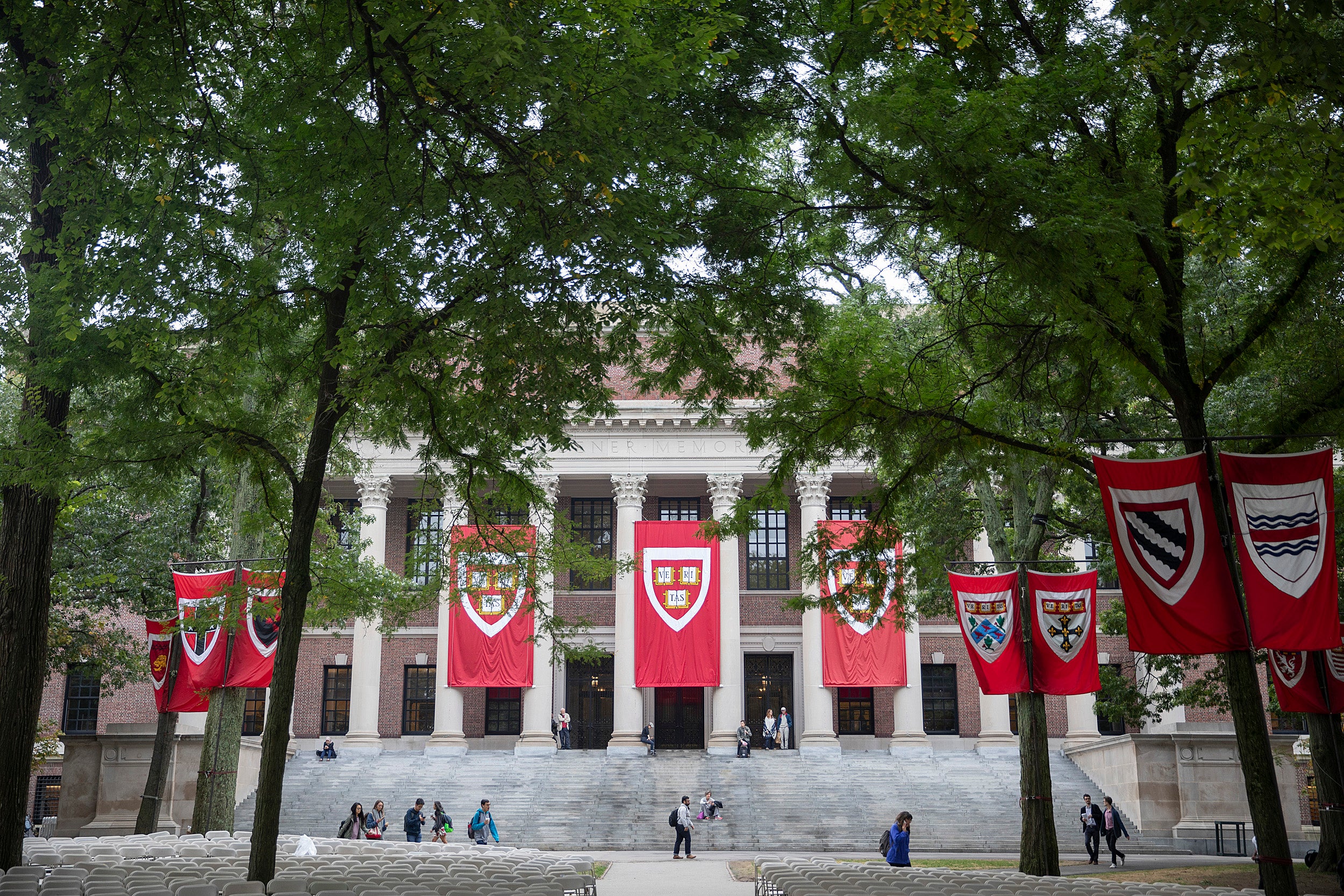 Christine Santiago could tell something was wrong, even over the phone. Her mother was describing a seizure, the result of a condition she’d had for years, but her speech was slurred. Santiago worried something else might be happening.

Despite Santiago’s urging, her mother refused to go to a hospital. A licensed practical nurse then in between jobs, she didn’t have health insurance.

“It was one of the most frustrating moments,” Santiago said. “I’m here in this medical field and about to graduate and my mom has no insurance. God forbid she actually had a stroke and not a seizure. I can’t force her … go to the hospital. And I also know if she does go, she’ll be stuck with a bill she cannot afford.”

It turned out her mother was not having a stroke, but it is episodes like this — which Santiago saw repeatedly growing up in a low-income family in New York City — that inspired her not only to pursue a medical degree, but also to take a year off to get a master’s degree in public health at the University of California, Berkeley.

People of limited means are sometimes forced to make health care decisions based on dollars rather than medical necessity. Santiago is “really inspired . . . to figure out and try to solve these issues of access. And I think that’s my biggest concern in the health care field. Disparities in health care really are unfortunate and we need to work on it, but if you don’t even have access in the first place, that’s where you need to start.”

Santiago is receiving her M.D. from Harvard Medical School (HMS) this spring. After graduating, she’s heading to California for an internal medicine residency at Stanford University Medical Center. After that, she may practice in primary care, but she said she’s still thinking about the best way to put her public health degree to work fighting the problems of access to care and disparities in care for low-income and minority patients.

Though major changes to the nation’s health care landscape are best made at the national level, Santiago said progress is so gridlocked there that it may make more sense to address it lower in the system, through policy advocacy at the state level, or as a manager or administrator at a local hospital or clinic.

Santiago’s mother emigrated from the Dominican Republic and her father was born shortly after his family moved from Puerto Rico. She remembers that times became particularly hard after the couple split up. With a high school equivalency diploma, finding work was difficult for her dad and became more so when he began raising his two daughters alone.

Despite their limited means, Santiago said there were always people willing to steer her toward programs that might help. Because of her family’s health problems and, in particular, her mother’s seizures, Santiago developed an interest in medicine. While in high school, she enrolled in a Columbia University program that prepares low-income students for medical school, giving them academic preparatory work, MCAT prep, a chance to shadow physicians, and exposure to research.

“I really had an amazing community of people that helped raise me. And even coming from the background that I do come from, I’ve always had amazing mentors and amazing people taking care of me,” Santiago said.

She attended Cornell University for her undergraduate years and, despite a scary first semester where her grades tanked, Santiago was able to pull them up in subsequent terms. When she was accepted to HMS, her mother, Mirtha, took it as a point of pride to go back to college herself. Last spring, she graduated with a bachelor’s degree from the College of Staten Island.

“My mom said … ‘If my daughter can to go Harvard Medical School, I can go back to college.’ She actually … graduated last year at 50, something she always wanted to do,” Santiago said. “My family is some of my greatest sources of pride and, I think, also some of the stresses in my life.”

Santiago’s interest in public health continues unabated. Last fall, she was the only student to present a research paper — on the link between physician diversity and patient outcomes — at the Network of Ethnic Physician Organizations’ conference in California. More recently, in a letter to the journal Academic Medicine, Santiago wrote about an underappreciated health disparity lurking amidst the nation’s opioid epidemic: the under-prescribing of opioid painkillers to minority patients.

Again, it was personal experience — her father broke a bone and had trouble getting enough medicine to dull the pain — that pointed her to the problem. From there, her research showed that it is implicit biases about susceptibility to addiction, assessment of pain levels, and misinformation about variation in pain tolerance that have conspired to create a situation where, Santiago wrote, “one of the strongest predictors of whether a patient will receive pain medication is race.”

Though her classwork and research have been an important part of her time at HMS, Santiago said the experience has been much more about the people she’s met.

Santiago said her adviser, Professor of Medicine and Advisory Dean of the William Bosworth Castle Society Jennifer Potter, made a huge difference in her HMS career by encouraging her, particularly at times when Santiago doubted herself.

“She is just true blue,” Potter said of her advisee. “She just exudes who she is — completely honest, absolutely filled with integrity.”

Santiago, Potter said, comes by her concern about diversity and access to health care because she’s lived it. Her experience and her education, Potter added, combine to give Santiago the kind of multi-level perspective — from patient care to the whole health care system — that will empower her as she applies her talents in the years to come.

“[Health care disparities] are hugely important because there are such inequities in the U.S.,” Potter said. “What she’s intent on working on is such a need. And if she sets her mind to it, she does it.”