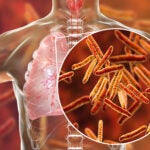 Sometimes referred to as “anti-CRISPRs,” such molecules allow researchers to fine-tune CRISPR gene editing. The compounds could prevent CRISPR enzymes from unintentionally affecting other genes — having so-called “off-target effects” — and enable even greater precision in the lab and clinic.

The work, led by researchers from the Broad Institute and Brigham and Women’s Hospital, appears in Cell.

“Precision control and countermeasures lie at the heart of any powerful technology,” said senior author Amit Choudhary, an associate member at the Broad Institute, associate biologist at Brigham and Women’s Hospital, and assistant professor of medicine at Harvard Medical School. “Consider our ability to harness drugs that induce anesthesia for surgery, and how proper control has turned them into extremely useful tools. Emerging CRISPR technologies, already being developed for gene therapies and biotechnology, likewise will require control across multiple dimensions.”

As CRISPR technologies are developed to treat human disease, the ability to fine-tune CRISPR action will help ensure that the enzymes don’t have negative effects elsewhere in the body. These inhibitors could also accelerate basic biology research, offering a new precision tool for scientists to answer experimental questions quickly and at large scale.

CRISPR inhibitors also have the potential to help control gene drives in laboratory settings, according to the researchers. CRISPR-based gene drives are a molecular technology that guarantees an organism will pass on an engineered gene to all of its offspring. This process causes altered genes to spread much faster in a population than is naturally possible. Molecules that inhibit CRISPR enzymes could be applied to suppress this outcome, enabling further studies on gene drive technology.

In contrast to the protein-based inhibitors for CRISPR systems found in viruses, the newly identified molecules are small and readily reversible, and enter cells more efficiently. “We’re packing a lot of punch into a small area of chemical real estate,” says Choudhary.

To help control CRISPR’s activity, Choudhary and his colleagues focused on how these enzymes initially recognize their genomic target. The researchers developed a series of new biochemical and cellular tests to measure interactions between a CRISPR enzyme and its target, searching for molecules that could interfere with this essential first step.

To demonstrate the screening platform’s effectiveness, the team tailored the technology to find inhibitors of the Cas9 enzyme from Streptococcus pyogenes bacteria, the most commonly used Cas9 enzyme in CRISPR-based editing. They screened roughly 15,000 compounds to identify a series of potential inhibitors for Cas9; the top candidate was called BRD0539. These molecules successfully inhibited both natural and engineered forms of Cas9 in human cells. In addition, the researchers could vary their level to fine-tune the degree of inhibition, or simply remove them and as a result reenable CRISPR activity.

Using the same experimental setup, the researchers are already identifying and developing the next generation of these molecules. The team is aiming to create a toolbox of compounds that can inhibit any CRISPR system.

“We have the platform, and we’ve demonstrated its effectiveness in a proof of concept,” Choudhary says. “Now we’re using it to find the next inhibitors for CRISPR systems. The application of chemistry-based approaches to CRISPR-based genome editing is just beginning.”

This work was supported in part by the Burroughs Wellcome Fund, DARPA, NIH, and the Army Research Office. 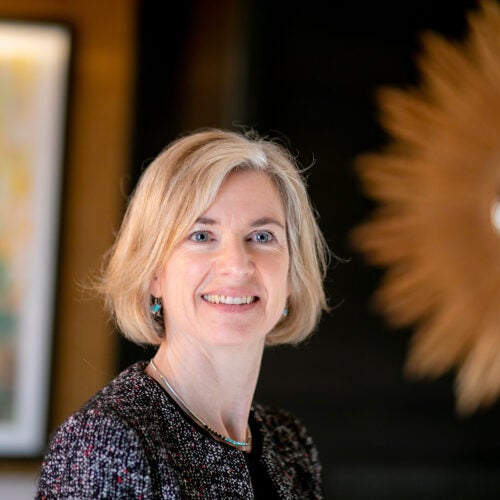 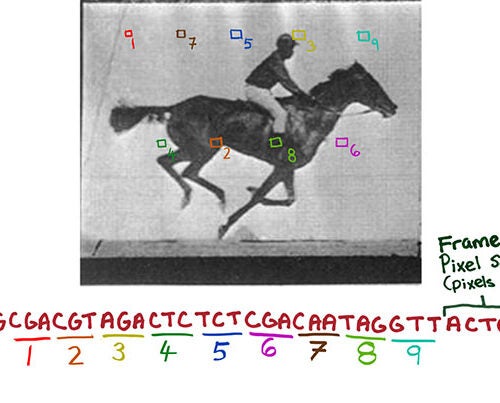