Clearing the way for cleaner air in China 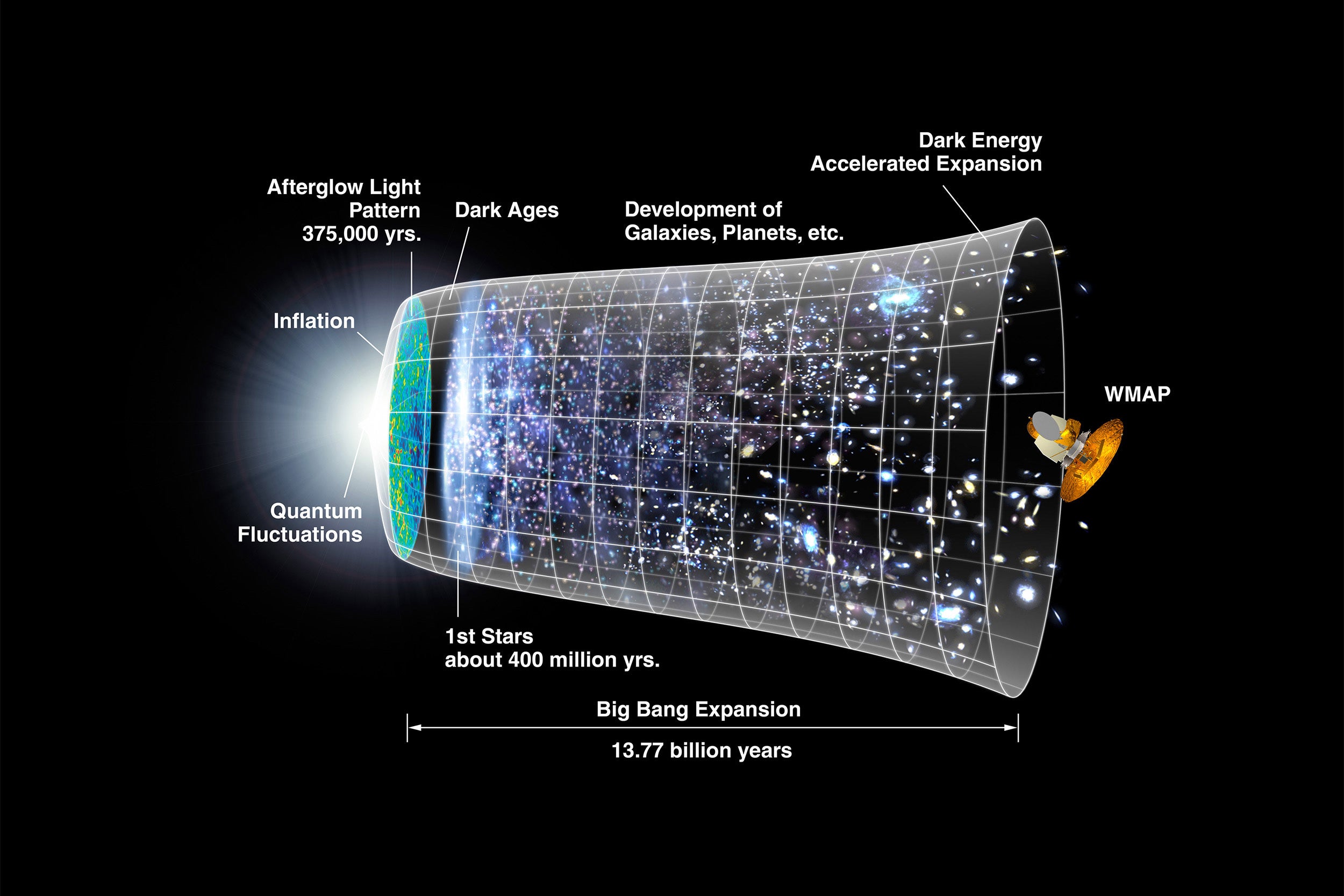 If we’re going to limit global temperature increases to 2 degrees above preindustrial levels, as laid out in the Paris Climate Agreement, it’s going to take a lot more than a transition to carbon-neutral energy sources such as wind and solar. It’s going to require carbon-negative technologies, including energy sources that actually reduce carbon dioxide levels in the atmosphere.

While most climate researchers and activists agree that carbon-negative solutions will be needed to meet the goal set in Paris, so far most of these solutions have been viewed as impractical in the near term, especially for large, coal-reliant countries like China.

Now, researchers from the Harvard John A. Paulson School of Engineering and Applied Sciences (SEAS) and the Harvard-China Project on Energy, Economy and Environment, in collaboration with colleagues from Tsinghua University in Beijing and other institutions in China, Australia, and the U.S., have analyzed technical and economic viability for China to move toward carbon-negative electric power generation.

“This paper is making a bold suggestion that not only can China move toward negative carbon power, but that it can do so in an economically competitive way,” said Michael McElroy, the Gilbert Butler Professor of Environmental Studies at Harvard and a senior co-author of the paper.

“The system we describe not only offers a carbon-negative alternative to generate electricity in the long run, but also brings significant near-term co-benefit to reducing air pollution in China,” said Xi Lu, associate professor in the School of Environment at Tsinghua University and first author of the paper. Lu is also a former SEAS graduate student and postdoctoral fellow.

The strategy McElroy, Lu, and their colleagues lay out involves the combination of two forms of green energy: coal-bioenergy gasification and carbon capture and storage.

Bioenergy is one of the most important tools in the carbon-negative toolbox. It comes from the best CO2 scrubbers on the planet — plants. As most of us learned in grade school, plants use photosynthesis to convert CO2 into organic carbon and oxygen. The carbon stored in plants can be converted back into energy through combustion (a.k.a., fire); fermentation, as in the production of ethanol; or a process known as gasification, which converts carbon-rich materials into carbon monoxide, hydrogen, and carbon dioxide for fuels and industrial chemicals.

The process of converting biomass into energy and then capturing and storing the waste CO2 is one of the most talked-about strategies for negative-carbon power. It’s known as BECCS, for bioenergy with carbon capture and storage. The problem is that in most applications BECCS is not very efficient and requires massive amounts of land to grow the plants needed to power the planet, which would likely result in global food and water shortages.

But what if there was a way to make the process more practical and efficient?

Lu, McElroy, and their international team turned to an unlikely solution for green energy: coal.

“If you try to do this with biofuel alone, it’s not very effective,” McElroy said. “The addition of coal provides an energy source that is really important. If you combine biofuel with coal and gasify the mixture, you can essentially develop a pure source of hydrogen in the process.”

By modeling different ratios of biofuel to coal, the researchers found that as long as at least 35 percent of the mixture is biomass and the waste carbon is captured, the power generated would actually reduce CO2 in the atmosphere. At that ratio, the researchers found that the levelized cost of electricity would be no more than 9.2 cents per kilowatt hour. A carbon price of approximately $52 per ton would make this system cost-competitive with current coal-fired power plants in China.

A key component to this strategy is the use of crop residue — the remains of plants after fields have been harvested — as biofuel.

Seasonal agricultural fires, when farmers set their fields alight to clear stubble after a harvest, are a major source of air pollution in China. Collecting that stubble and using it as biofuel would not only reduce CO2 but significantly improve air quality in the country. Gasification also allows easier removal of air pollutants from the waste stream.

The researchers acknowledge that developing a system to collect the biomass and deliver it to power plants will take time, but they argue that the system doesn’t need to be implemented all at once.

“Because we’ve investigated the whole range of coal-to-biomass ratios, we’ve demonstrated how China could move incrementally toward an increasingly carbon-negative energy source,” said Chris P. Nielsen, executive director of the Harvard-China Project and co-author of the study. “First, small amounts of biofuel could be used to reduce the net-positive carbon emissions. Then, the system could grow toward carbon neutrality and eventually to a carbon-negative system. You don’t have to accomplish everything from the get-go.”

The research was co-authored by Liang Cao, Haikun Wang, Wei Peng, Jia Xing, Shuxiao Wang, Siyi Cai, Bo Shen, and Qing Yang; lead author Lu and three other China-based co-authors are alumni of the Harvard-China Project. It was supported in part by a grant from the Harvard Global Institute. 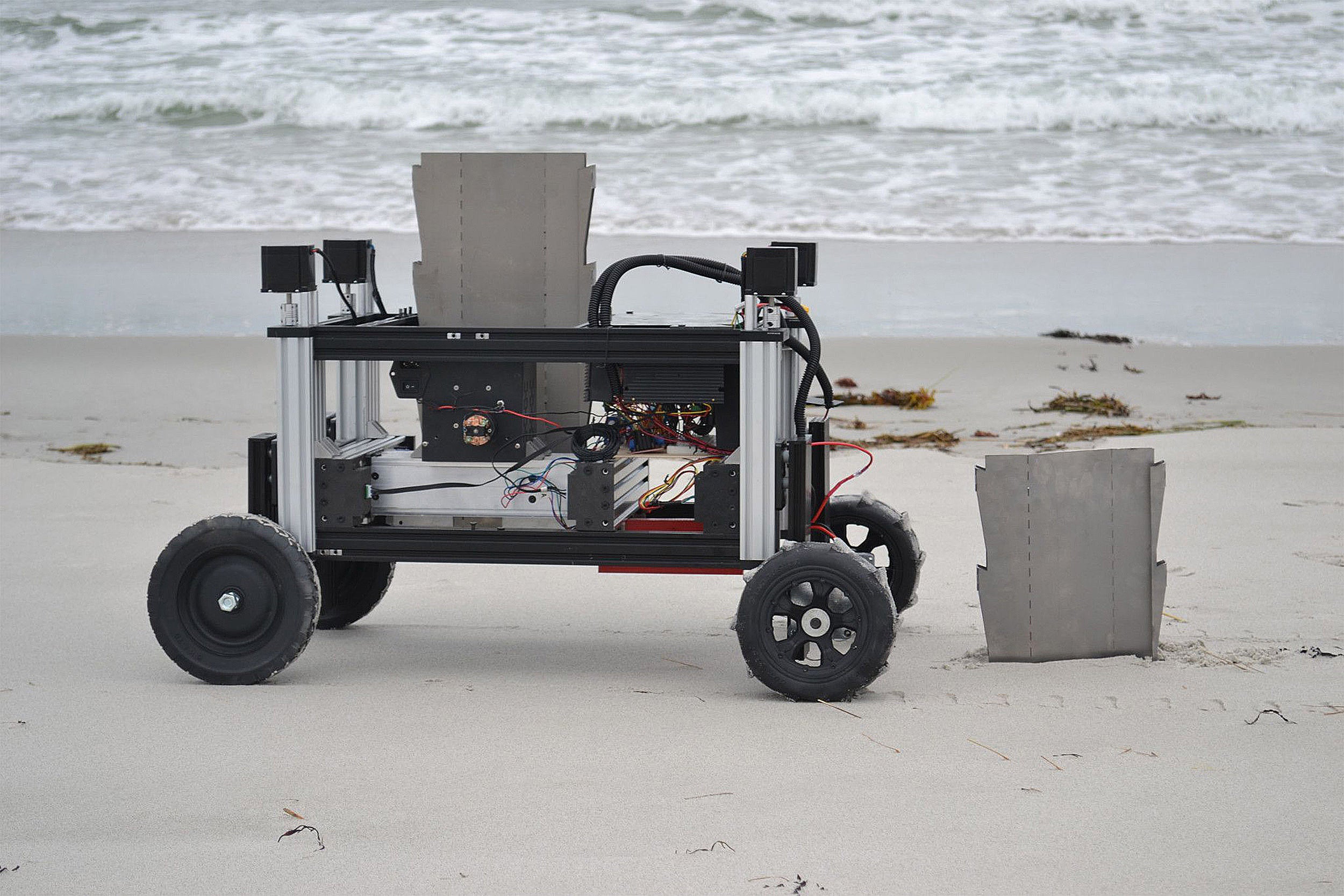 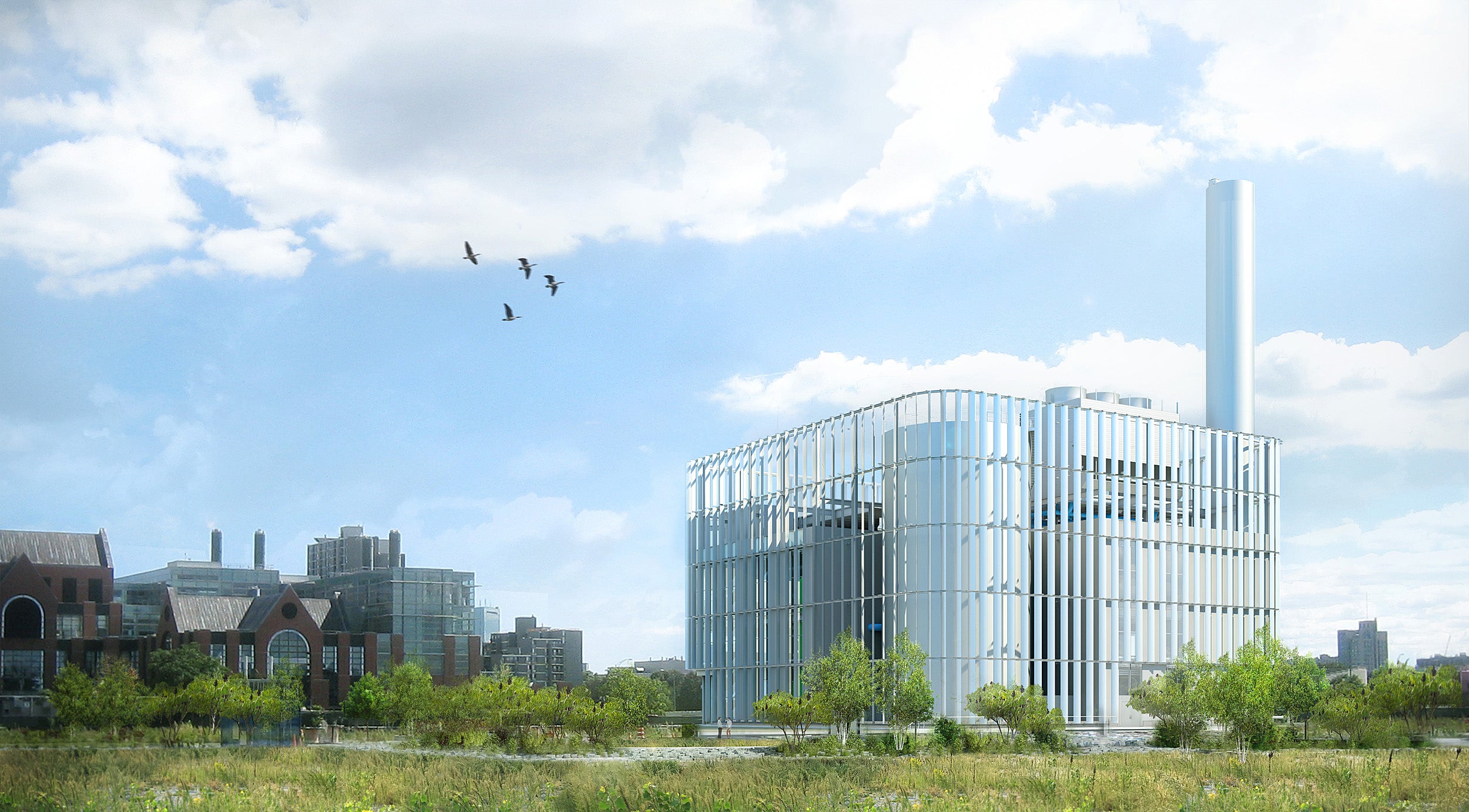