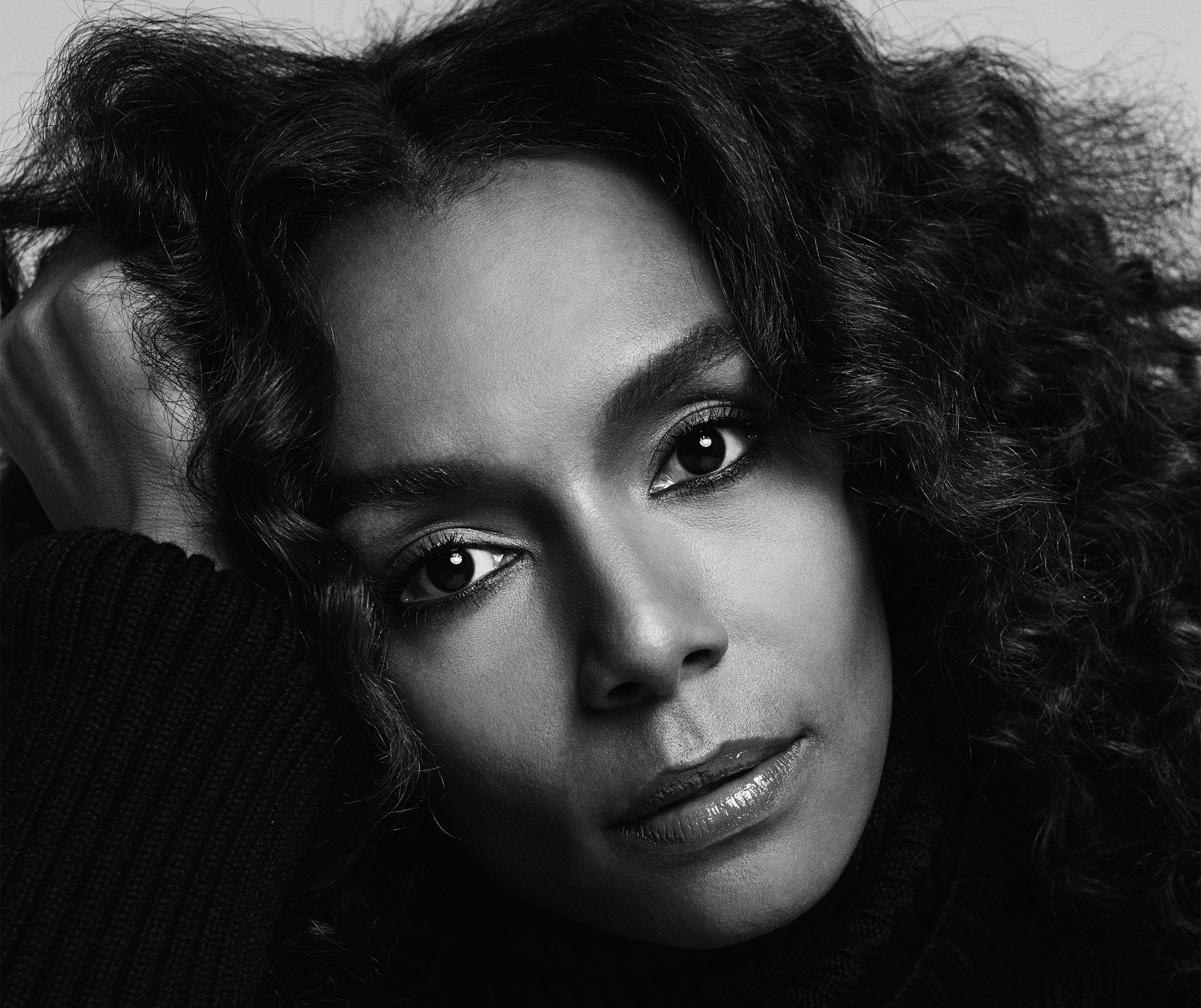 At a Meeting of the Faculty of Arts and Sciences on Feb. 5, 2019, the following tribute to the life and service of the late Francisco Márquez Villanueva was placed upon the permanent records of the Faculty.

A towering Hispanist and the leading Cervantes scholar of his generation, Francisco Márquez Villanueva was born in Seville, Spain in 1931, the only child of an elementary school teacher and an office secretary at the local U.S. consulate. His formative years as a graduate student and adjunct professor in the University of Seville transpired in a climate of political repression that marked him deeply, overlapping with the first decades of Franco’s authoritarian regime. He defended his doctoral dissertation in 1958, a landmark study on a fifteenth-century poet of Jewish descent, Juan Álvarez Gato, and his first incursion into a lifelong exploration of Jews, conversos, and Spanish literature. However, political threats and ideological censorship forced Márquez to leave Spain, joining a distinguished cohort of exiled Iberian scholars. He found refuge in Cambridge as a Harvard instructor from 1959 through 1962. This opportune invitation was followed by a series of appointments in Canada and the United States (University of British Columbia, 1962–1965; Harvard, 1965–1967; Rutgers University, 1967–1968; CUNY, 1968–1978), before his final return to Harvard as a full professor in 1978. In 1990, he was named Arthur Kingsley Porter Professor of Romance Languages and Literatures, a position he held until his retirement in 2001. Honored by the King of Spain with both the Order of Isabel la Católica (1987) and the Order of Civil Merit (2011), Márquez remained fully active, as a research professor until 2006 and working away in his Widener study until his death in 2013.

Márquez’s scholarship covered the Iberian Middle Ages and the early modern Golden Age of the 16th and 17th centuries, with seminal contributions of enduring value that spanned almost 30 books and edited volumes and over 200 articles written during six prolific decades. As leading heir to Américo Castro and Marcel Bataillon, his deeply influential readings of classical Spanish authors advanced a profound reinterpretation of modern Iberian cultural history that traced its origins in the medieval cross-cultural exchanges among Muslims, Christians, and Jews, its early modern efflorescence in the religious reforms and intellectual contributions of converso and morisco scholars and its most compelling record in imaginative fiction as a vehicle of critical thought and political dissent against the Spanish Inquisition. All his publications sparkled with philological savoir faire, humbling erudition, critical acumen, and the analytic forma mentis of an intellectual historian. They were further buttressed by the stylistic virtuosity of his lucid academic prose, its elegance and verve. He was one of our finest writers.

Márquez’s classic studies on the medieval front established the formative role of Arabo-Andalusian and Hispano-Jewish traditions in selected facets of Spanish literary history such as the inception of learned vernacular prose with Arabic-to-Spanish translations, the belletristic impact of Aristotelian thought, and the adumbrations of a modern fictional aesthetics in the literature of the go-between. His insights crystallized in two major books, “Orígenes y sociología del tema celestinesco” (1993) and “El concepto cultural alfonsí” (1994), along with a third tour de force on the longue durée of the cult of Saint James.

His Golden Age scholarship was even more encompassing. He wrote substantial studies on the picaresque novel (“Lazarillo de Tormes, Guzmán de Alfarache”) and the ascetic-mystical writers of the 16th century (Teresa de Ávila, Juan de Ávila, Luis de León). His pioneering reappraisal of Antonio de Guevara reclaimed this vastly popular ecclesiastical writer, a European best-selling phenomenon, as one of the great precursors of the Cervantine novel. The literary record on the moriscos and their expulsion inspired another repercussive monograph on the history of al-Andalus. A lifelong passion for Spanish theater culminated in two significant books, on the classic playwright Lope de Vega and on the Iberian inception of the Don Juan myth in Tirso de Molina’s “El burlador de Sevilla.”

But his greatest love was always Cervantes. Márquez’s five magisterial monographs on the Spanish creator of the modern Western novel — among them, “Personajes y temas del Quijote” (1975) and “Moros, moriscos y turcos de Cervantes” (2010), his last book — all became preeminent milestones of Hispanic literary scholarship. He left no corner of Cervantes’s corpus untouched, but “Don Quijote” took pride of place in his literary criticism. He discerned in Cervantes’s art a profound vindication of laughter and creative freedom, an emblem of Western modernity, and an urgent meditation on the limits of knowledge and its ethical ramifications. Each virtuosic reading was carefully embedded in a historic reconnaissance of Cervantes’s considered response to the humanist traditions of religious and political thought in early modern Europe and in the literary controversies that these inspired. His deep understanding of Cervantine fiction shaped, in turn, his luminous studies on modern peninsular novelists Benito Pérez Galdós, Gabriel Miró, and Juan Goytisolo.

A giant in the field, Márquez was also a gifted teacher, an admired colleague, a prodigious lecturer, and a demanding but generous student mentor. His courses centered on the medieval and early modern Hispanic tradition, with periodic ventures into the 20th century (one of his final courses was on Federico García Lorca and Ramón del Valle-Inclán). Every class was prepared with exceeding care, but he could also muster an intimidating reservoir of authoritative knowledge in improvised lectures of impeccable precision. Scholarship and teaching were always intertwined, as his most influential books originated in courses (he never repeated a seminar in almost 50 years). Professor Márquez loved the classroom. He loved teaching graduates and undergraduates alike, driven in equal measure by a principled commitment to the transformative power of the humanities, a firm belief in the vital relevance of literary classics, and a personal sense of mission as a passionate advocate of Hispanic cultures. Generations of former students and beloved colleagues came from near and afar to pay their final respects at Mount Auburn Cemetery’s Harvard Hill.

A handwritten note pasted on the glass door of his Widener Study stated in red capital letters: “Students: Welcome!” He meant it.