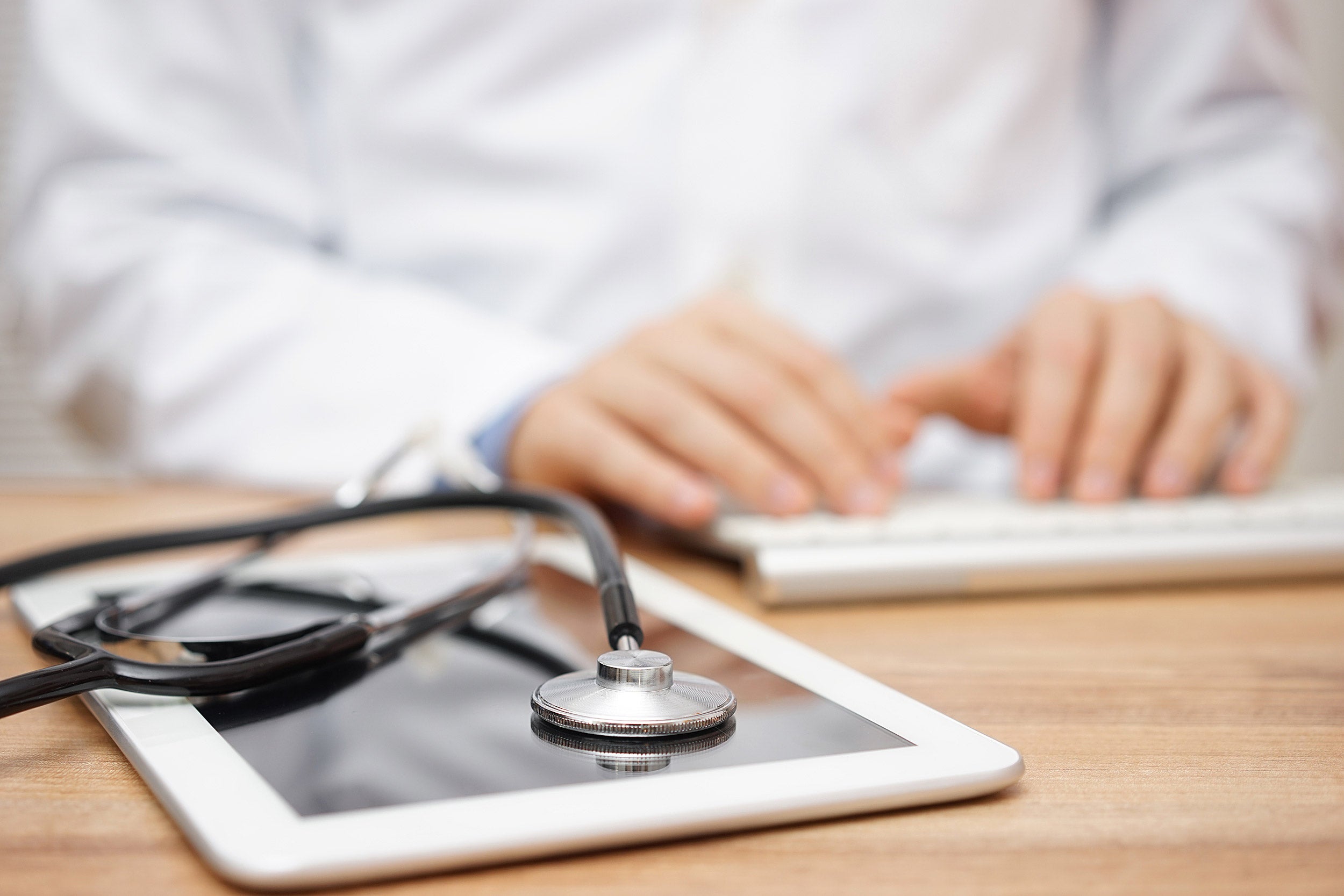 Patients and doctors see the upside to virtual video visits

Researchers find connections between worry and development of heart disease

Coronary heart disease (CHD) is the leading cause of death in the U.S., and African-Americans are disproportionately affected. Prior studies have investigated how limited access to material resources due to financial hardship may influence health, but the association between the stress caused by financial hardship and coronary heart disease in African-Americans had not previously been examined.

In a new study, researchers looked at the association between the psychological stress of financial hardship and CHD in this population and found that African-Americans who experienced moderate to high financial stress had greater risk of developing heart disease than those who did not.

The study examined 2,256 participants in the Jackson Heart Study, a longitudinal cohort study of cardiovascular disease risks in African-American men and women living in the Jackson, Mississippi area. Results are published online Jan. 17 in the American Journal of Preventive Medicine.

“Stress is known to contribute to disease risk, but the data from our study suggest a possible relationship between financial stress and heart disease that clinicians should be aware of as we research and develop interventions to address social determinants of health disparities,” said senior author Cheryl Clark, a hospitalist and researcher in the Division of General Medicine and Primary Care at Brigham and Women’s Hospital, where she is also the director of Health Equity Research and Intervention in the Center for Community Health and Health Equity.

“As we think about policies to prevent heart disease, we need to know a lot more about how economic volatility and financial stress may be connected to heart disease.”
— Cheryl Clark

Researchers analyzed data from 2000 to 2012 from participants who did not have evidence of heart disease at the beginning of the study. Participants were asked to rate the stress they experienced in several areas, including financial hardship, such as trouble paying bills or running out of pocket money. Participants rated the severity of each experience of stress due to finances on a seven-point scale, which the researchers than used to categorize the total level of stress due to finances that participants reported at the onset of the study.

Researchers simultaneously analyzed other participant characteristics and behaviors thought to lead to heart disease, including physical activity and smoking behavior; the presence of chronic conditions such as hypertension, high cholesterol, diabetes, and depression; whether participants had access to health care; and social issues such as education and income.

The study was limited to drawing associations in the data and did not prove a causal connection between stress and heart disease risk. The authors were also not able to determine whether short-term or long-term exposures to stress were enough to raise heart disease risk. Importantly, the findings were limited to those who were willing to report their stress to researchers.

Still, researchers conclude the results should prompt deeper investigation into the role of economic stress on disease risk and encourage policies to reduce these stressors.

“The information from this study covered experiences men and women had during the recession of 2007 and beyond,” Clark said. “As we think about policies to prevent heart disease, we need to know a lot more about how economic volatility and financial stress may be connected to heart disease so that we can prevent unnecessary stress that may affect heart health.” 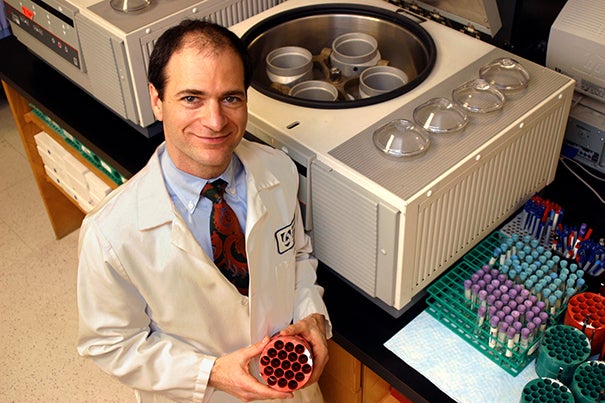 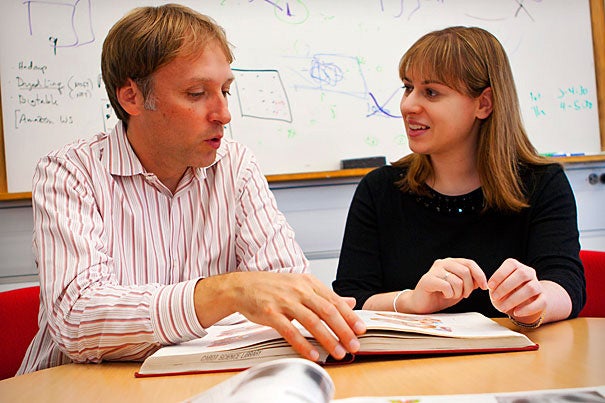