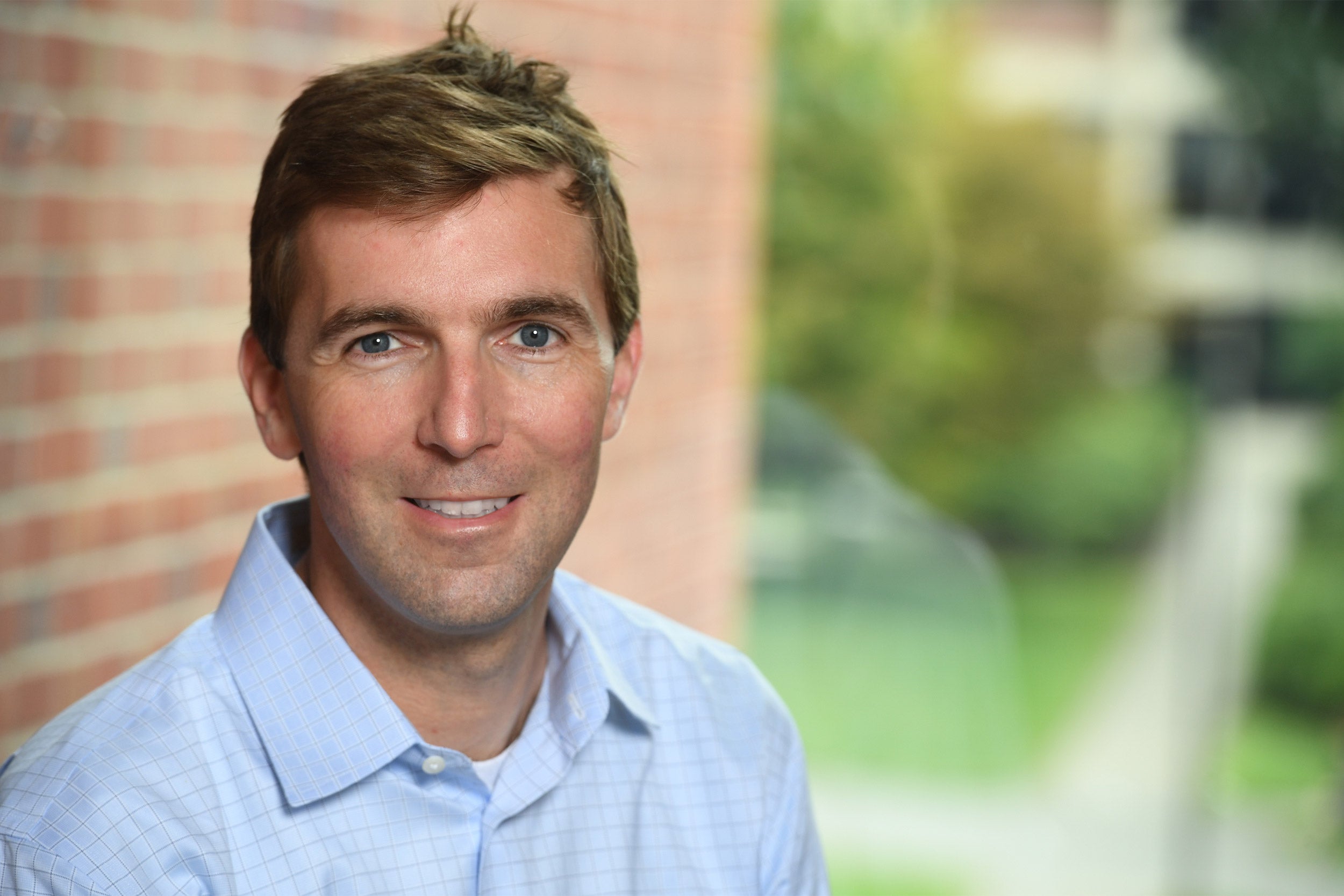 At a Meeting of the Faculty of Arts and Sciences on Nov. 6, 2018, the following tribute to the life and service of the late Nicolaas Bloembergen was placed upon the permanent records of the Faculty.

Nicolaas Bloembergen, Gerhard Gade University Professor, Emeritus, died on September 5, 2017, at the age of 97. He was universally acknowledged for his seminal contributions to the fundamental physics requisite to magnetic resonance imaging, to the development of both masers and lasers, and to the field of non-linear optics, on which many of the modern tools essential to quantum optics and ultra-cold atoms and quantum gases rely. In 1958 he was awarded the prestigious Oliver E. Buckley Condensed Matter Prize of the American Physical Society for these contributions, which included the invention of the three-level solid state maser, which is basically the microwave prototype of the optical solid-state lasers developed years later at the Hughes Research Laboratories in Malibu, California. Nico, as he was affectionately called by his students and associates, seized on the opportunities provided by the development of practical lasers to investigate previously unexplored atomic and molecular spectroscopic phenomena. The 1981 Nobel Prize in Physics, which was awarded to him for this work, was shared with Kai Siegbahn of Sweden and Arthur Schawlow of the United States.

Nico was born in Dordrecht, the Netherlands, on March 11, 1920, the second of six children. His father, Auke Bloembergen, was a chemical engineer and an executive in a chemical company. His mother, Sophia Maria Quint, had an advanced degree to teach French but focused on rearing the large family. His maternal grandfather had a Ph.D. in mathematics. Prior to the May 1940 German occupation of the Netherlands, Nico enjoyed an idyllic Dutch family life. Nico’s secondary education in Utrecht, where the family had moved, followed a rigid curriculum in Latin, Greek, French, German, English, history, and science; however, his preference for physics and chemistry became evident by his last years at the prestigious Utrecht municipal gymnasium.

Nico’s professional physics training began at the University of Utrecht in 1938, where Professor L.S. Orenstein assigned him to assist graduate student G.A.W. Rutgers’s Ph.D. research, leading to the publication of “The Straggling of Po α-Particles in Solid Matters,” by Rutgers, Bloembergen, and Kluyver in Physica, 7, 669 (1940). Nico pursued both classical and quantum physics theory, as well as experimental projects, in spite of the practical difficulties caused by the German occupation. He had to take one of his exams at a private house some 40 miles from Utrecht because it was unsafe for young men to be in or near the city and only avoided being picked up by German authorities at his home one night because he had received advance warning.

Life became even more difficult following the German closure of the Dutch universities in early 1943 and the continued threat of seizure of young men; nevertheless Nico was able to receive the M.S. degree (doctorandus) in April of 1943. He continued to teach himself physics throughout the German imposed “hunger winter” (Hongerwinter in Dutch) while hiding in the countryside after his family was forced to move following the German seizure of the family home. He learned quantum mechanics that year by reading though Kramers’s book Quantentheorie des Elektrons und der Strahlung by light of a storm lantern that had to be cleaned three times an hour.

With the end of the war Nico was able to pursue his determination to do some “real physics” and, on the advice of his older brother, wrote to three American universities. He was admitted to Harvard, which required finding trans-Atlantic transportation and overcoming limitations on the foreign exchange needed for his initial expenses. Nico solved these problems with the same initiative and determination that was characteristic of his pursuit of physics. He crossed the Atlantic on the return trip of a liberty boat that had brought supplies to a devastated Europe and arrived at Harvard in the spring of 1946.

At Harvard Nico had the good fortune to meet Professors Edward M. Purcell, Robert V. Pound, and Henry C. Torrey, who had just discovered nuclear magnetic resonance in solid paraffin and were anxious to get a graduate student to do the lab work. Nico knew about the phenomena because Professor C.J. Gorter at Leiden had tried and failed to do something similar. The results from this project, which was one of the most successful in the history of physics, were described in Nico’s Ph.D. thesis (Leiden, 1948) and the “BPP” paper by Bloembergen, Purcell, and Pound, “Relaxation Effects in Nuclear Magnetic Resonance Absorption,” Physical Review, 73, 679 (1948). This paper is one of the most highly cited articles published in the Physical Review.

Nico’s discovery of the three-level solid state microwave maser, the predecessor to the optical solid state laser, followed naturally from his experience with the radio frequency relaxation processes of the BPP paper. Although this discovery earned him the 1958 Buckley Prize some thought that he should have shared the 1964 Nobel prize.

These activities, which spanned the last decades of Nico’s research, only became possible when reliable optical lasers became available in the early 1960s. Nico quickly seized on the possibilities made evident by Peter Franken’s first demonstration of optical second harmonic generation, and the seminal paper by Armstrong, Bloembergen, Ducuing, and Pershan, “Interactions Between Light Waves in a Nonlinear Dielectric,” Physical Review, 127, 1918 (1962), was the first of many that defined the essentials of a field that has persisted for well past a half century.

Nico trained nearly 60 Ph.D. students in addition to the many postdoctoral research fellows whose careers were facilitated by time spent in his laboratory. He was generous in the allocation of credit for every contribution that his students made.

Nearly all of Nico’s scientific life was devoted to basic science and related academic activities, but he also co-chaired a study on directed energy weapons that was important to the United States’ position during the Cold War. Much of this report was highly classified.