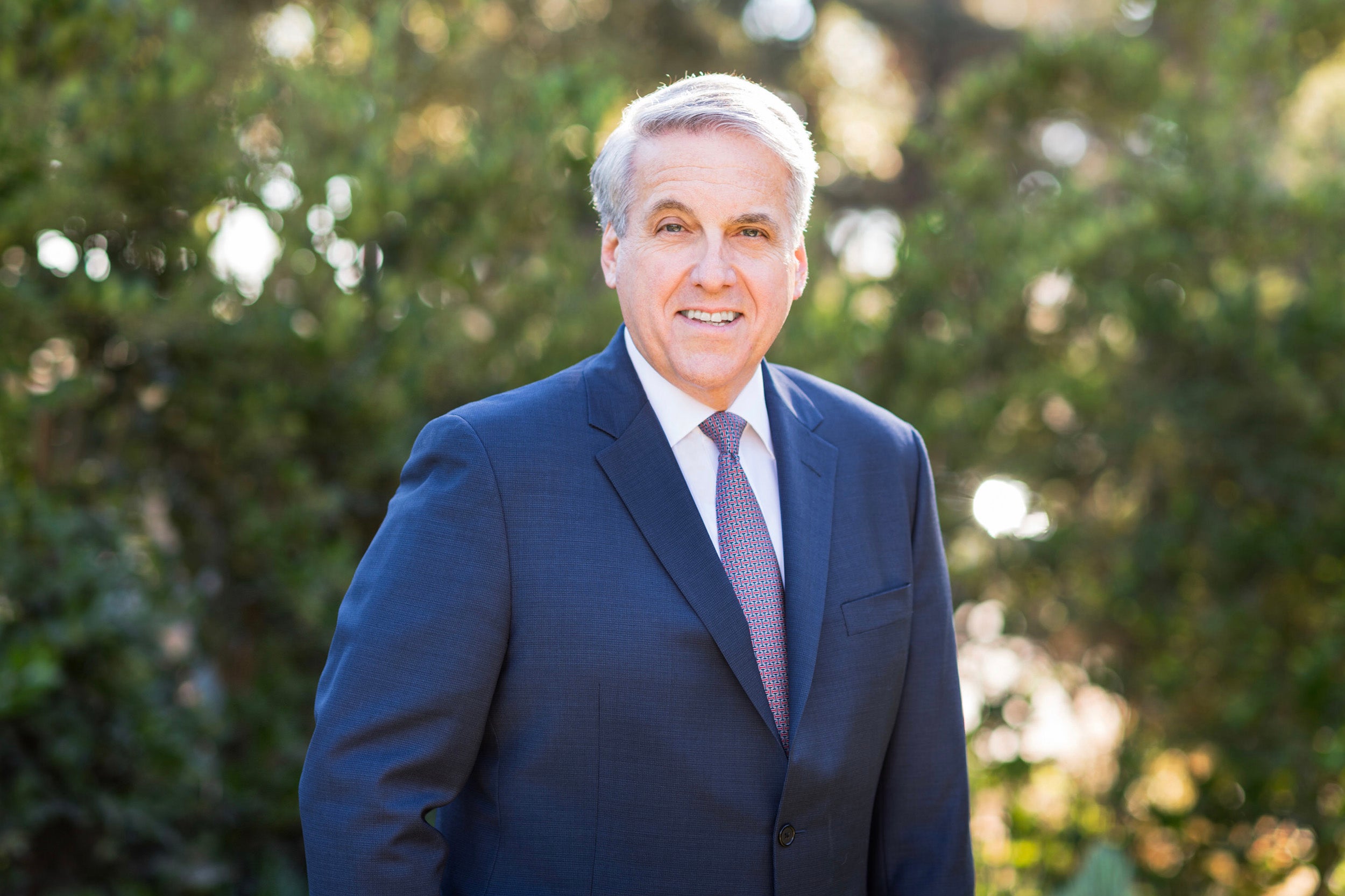 At a Meeting of the Faculty of Arts and Sciences on Oct. 2, 2018, the following tribute to the life and service of the late Joseph John Harrington was placed upon the permanent records of the Faculty.

Two hallmarks of a healthy and advanced society are clean drinking water and sanitation. Professor Joseph J. Harrington believed and lived this idea. He helped improve the quality of life and the environment in communities with problems in these fields using his knowledge and research skills. In this sense, he was the embodiment of one of the late John Briscoe’s “action intellectuals.” They pursue knowledge not only for its own sake but for the greater good of society.

A major opportunity to apply his knowledge occurred when the City of Quincy, Massachusetts, filed suit against the Metropolitan District Commission (MDC) in 1982 for allowing raw sewage to wash on the shore and beaches of Quincy. When the trial began in 1983, Judge Paul Garrity presided and Professor Charles Haar of the Harvard Law School was appointed by the Massachusetts Superior Court as Special Master. The MDC was responsible for handling the sanitary waste from 43 communities in the greater Boston area. Professor Haar soon realized the need for technical help and appointed a three-member team of experts. One member was Joseph J. Harrington, then Gordon McKay Professor of Environmental Engineering and chair of the Department of Environmental Sciences and Physiology at the Harvard School of Public Health (HSPH). Harrington integrated the technical aspects of the project into the legal framework from 1983 until the effort ended with the construction and operation of the nation’s second-largest waste treatment plant, Deer Island, in September 2006. The project became known as the cleanup of Boston Harbor and led to the management of the Boston aquatic environment and ultimately to the real estate renewal of the Boston waterfront, one of the greatest urban revitalization projects in Boston’s history.

A second significant opportunity for community service and science occurred in 1995 when Harrington became president of the Cambridge Water Board. In the late 1980s, Cambridge was supplying water from its upstream reservoirs through a dilapidated water treatment plant at Fresh Pond. Harrington took on the responsibility of making sure that the city would have a water treatment plant that was as up to date as possible and also economically efficient. The new plant, using multiple technical and scientific innovations, was opened in 2001 to acclaim from both citizens and water professionals. In addition to chlorination, the plant also utilized ozonation for primary disinfection of water.

Harrington was an environmental engineer with more than 50 years of experience. Since 1960, with the original Harvard Water Program, he worked at the interfaces of sanitary and environmental engineering, mathematical economics, political science, and public health. In 1974, he became Gordon McKay Professor of Environmental Engineering. As such, he exemplified a long tradition of cooperation between the Division of Engineering and Applied Physics in FAS — now the John A. Paulson School of Engineering and Applied Sciences — and the Harvard School of Public Health. For decades, there was a joint Department of Sanitary Engineering that was based at both schools, one of the earliest interschool academic and research efforts. Joe divided his time between both faculties and was a sterling example of someone who fostered interactions of students, faculty, and research projects between these two schools. At HSPH, he was the founding director of the Master of Science Program in Health Policy and Management. He served as director the Program in Physical Sciences and Engineering; as acting director of the Center for Population Studies and of the Occupational Health Program; and as acting chairman of the Department of Population Sciences, chairman of the Department of Environmental Science and Physiology, and interim chair of the Department of Population and International Health.

He was a registered professional engineer in New York, Massachusetts, and New Hampshire, and a diplomat of the American Academy of Environmental Engineers. He served as a consultant for the U.S. Public Health Service, the National Research Council Committee on Water Supply and Wastewater Disposal, the U.S. Environmental Protection Agency, and the Massachusetts Department of Environmental Affairs. He lectured in courses sponsored by the World Health Organization (WHO) in Mexico, Venezuela, Colombia, Brazil, and the U.S. In 1977, Professor Harrington was an Indo-American Fellow at Delhi University, working on problems of rural energy use. There he joined a World Bank/WHO team considering water supplies in cities in the Punjab. He also worked on environmental resource projects in Nepal, the Philippines, Canada, Brazil, Italy, Egypt, Pakistan, Indonesia, Russia, China, and Jamaica.

In 1989, he was one of three technical consultants appointed by the New York State Department of Health to advise on the southeastern New York State drought. While analyzing problems of environmental management and resource development in low-income countries, he stressed relationships among different complex analyses and the striking paucity of technical and environmental data.

Harrington published over 100 papers, book chapters, and technical reports. In his academic work he used, and developed, operations research techniques such as linear and mixed integer programming to generate alternative plans for health and environmental interventions. In particular, he developed goal programming and sensitivity methodology to find a variety of “nearly optimal” solutions that were then subjected to a post-optimization accounting of their characteristics, preferences of multiple parties, uncertainties of our understanding of natural phenomena, and other exigencies. The issues that arise in community water supplies and public health are broadly applicable.

Harrington supervised 12 student Ph.D. theses and served on the thesis committees of more than 40 others in Harvard’s Graduate School of Arts and Sciences and at what is now the Harvard T. H. Chan School of Public Health, in addition to advising for many undergraduate theses and projects.

Joseph J. Harrington is survived by his wife, Mary Alice; their daughters, Karen Basinas and Beth Marsters; and his pride and joy, granddaughters Christie and Maggie Basinas.