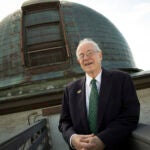 The word alone is enough strike terror into the hearts of even the most accomplished students, but for those who break out in cold sweats at the thought of differentiation rules and integral tables, researchers Philip Sadler and Gerhard Sonnert bring a message of hope.

Contrary to conventional wisdom, taking high school calculus isn’t necessary for success in college calculus. What’s more important is mastering the prerequisites — algebra, geometry, and trigonometry — that lead to calculus. That insight comes from a study of more than 6,000 college freshmen at 133 institutions carried out by the Science Education Department of the Harvard Smithsonian Center for Astrophysics. Sadler, the Frances W. Wright Senior Lecturer on Celestial Navigation and Astronomy, and Sonnert, a research associate, led the study, which was described in a paper published in May in the Journal for Research in Mathematics Education.

“We study the transition from high school to college, and on one side of that there are college professors who say calculus is really a college subject, but on the other side there are high school teachers who say calculus is really helpful for their students, and the ones who want to be scientists and engineers get a lot out of it,” Sadler said. “We wanted to see if we could settle that argument — which is more important, the math that prepares you for calculus, or a first run-through when you’re in high school followed by a more serious course in college?”

The study’s results, Sadler said, provide a clear answer — a firm grip on precalculus subjects had twice the impact of a high school course. And among those who took calculus in high school, it was the weakest students who got the most from the class. 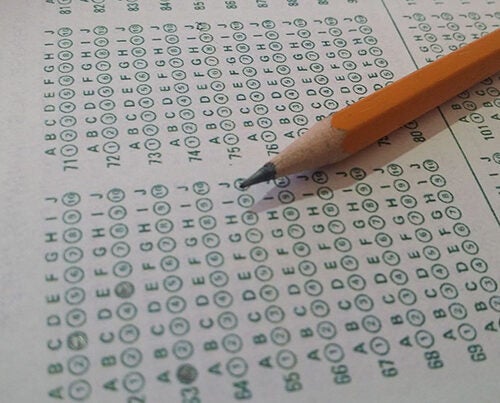 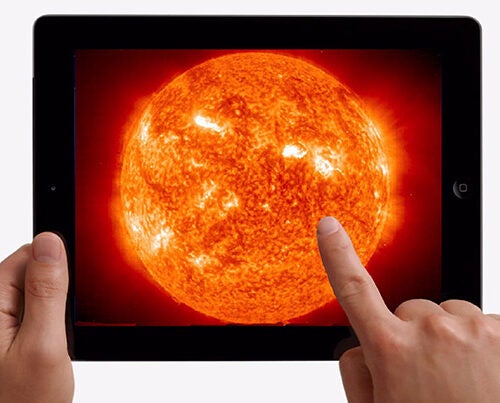 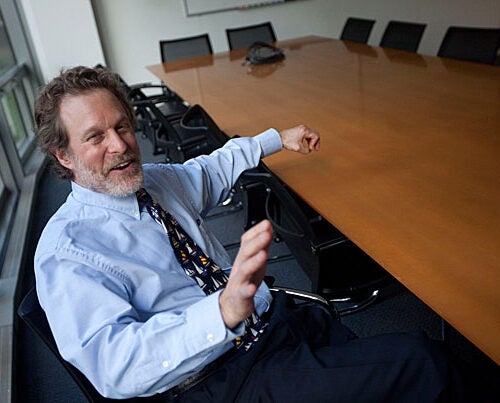 In designing their study, Sadler and Sonnert sought not only demographic data, but also information on students’ educational history and mathematics training.

“They fill out the detailed survey at the beginning of the semester … and there’s a field on the last page where the faculty member can put their grade,” Sonnert said. “Then the professors remove the first page with the student’s name and we get their final grade and all the self-reported information.”

“We looked at how students did in college calculus … and tried to figure out what the predictive influence of taking a calculus course in high school was versus mastering those precalculus subjects,” Sadler said.

There’s no easy answer to why weaker students who take calculus in high school get the most out of it, the researchers said. The educational environment of high school calculus may explain some of the difference, Sadler said.

A high school class, he said, might have just 15 or 20 students, each receiving constant support from the teacher. In college, a student is among dozens, if not hundreds, in a lecture hall, with no opportunity for one-on-one contact with the professor except during office hours. In some cases, attending sections and even completing problem sets is optional, so unless students make an effort to seek out tutoring, it’s easy to fall behind.

“Even Harvard students run into this — they have trouble with learning how to be an independent learner,” Sadler said. “But one other difference is that in college the professor just assumes you know all the prerequisites, and if you don’t, or you’re not really solid in them, then what do you do? They won’t go back and cover the things that you may be missing like a teacher can do in high school.”

Ultimately, Sadler said, the study shows that success in calculus — whether in high school or college — comes more from having a strong foundation.

“The one thing the paper says is if your background is strong, if you really know your algebra, geometry, and precalculus, you’re going to do well in college calculus,” Sadler said. “You don’t need a high school calculus course. That was a surprise. There is no reason that those new to calculus should not take the course in college, in spite of half the students in class having taken it in high school.

“There are always these kinds of arguments in education, where people have very strong views based primarily on personal experience, and we specialize in investigating those views,” he said. “As it turns out, in this case the professors are more right than high school teachers, because how well students did in courses before calculus makes the biggest difference in their college calculus grade. But the heavy lifting is done by those math teachers whose efforts lay the foundation for later student success.”