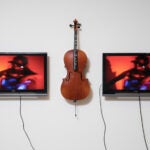 Fiction writer Lauren Groff will work on her fourth novel as the 2018‒2019 Suzanne Young Murray Fellow at the Radcliffe Institute for Advanced Study. Her third, “Fates and Furies,” told the story of a marriage from two perspectives. The 2015 novel won numerous awards, was praised by critics, and was selected by President Obama as his book of the year. Last month, Groff published her second story collection, “Florida,” a moody meditation on life in her adopted state, a setting that conjures “a metaphorical sense of the world, a deep, swampy dread covered by a glorious and unceasing pour of sunshine.” We spoke with Groff about subversive prose, mothers and children, and crafting a vivid sense of place.

GAZETTE: What do you consider the role of the fiction writer? Is the goal different with a novel versus a short story?

GROFF: The goals of novelist and story writer feel utterly similar and radically different at the same time.​

​A novel is a long, slow, delicious creation that lives with you the entire time you work on it; a story is a blazing bright flare. Looseness is desirable in a novel, because too much tautness can make for a wearisome read, while every word in a short story must carry three levels of meaning. Yet both are still fiction, sculptures created out of time, character, and words.​ I do think that the major difference is that novels tend to be in a major key and short stories in a minor key.

GAZETTE: Your new collection is called “Florida” and the stories are either set there or have deep ties to the state. Why?

GROFF: Florida signifies not only the geographical area to me, but also a metaphorical sense of the world, a deep, swampy dread covered by a glorious and unceasing pour of sunshine. It’s simultaneously a symbol, microcosm, and critique of America​.

“[Florida is] simultaneously a symbol, microcosm, and critique of America​.” 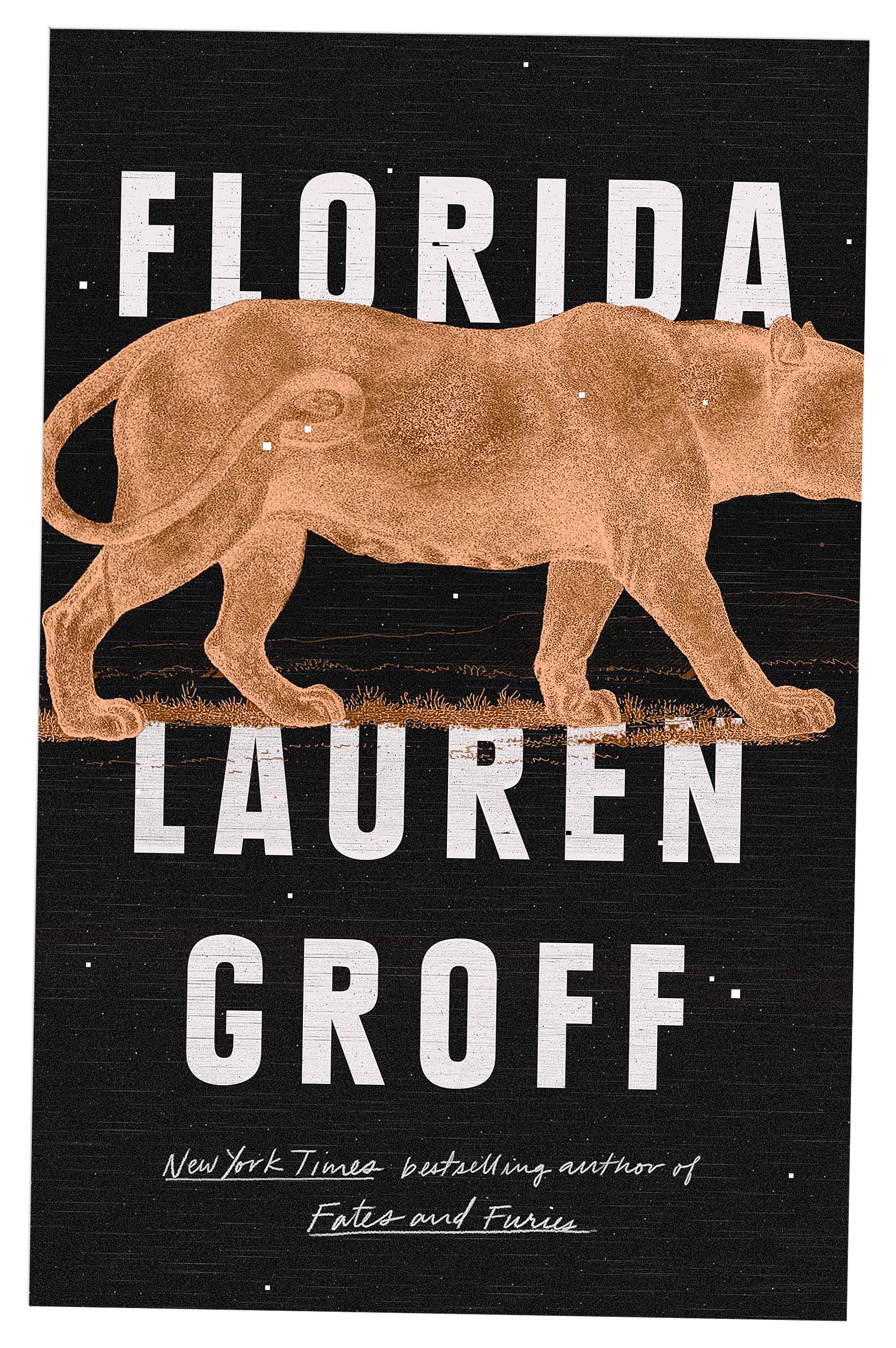 GAZETTE: You’ve said in other interviews that you were first opposed to living there in part because it’s so alien and strange. Do you feel different now? If so, why?

​GROFF: My feelings have strengthened and deepened in multiple directions, while Florida still acts as a creative nemesis for me. It’s less strange now — I have a warm affection for the lizards that get into my house — but it will always be alien because I’ll never feel at home there. I think alienation is a really rich and delightful place to be for a fiction writer.​

GAZETTE: Can you talk about trying to create “subversive” work? I’ve seen reviewers use that word in describing “Florida,” and I read an interview in which you said your goal with “Fates and Furies” was to “write a subversive book that didn’t look subversive.” Why is that word important to your work?

GAZETTE: You are a mother of two. In 10 years you have produced three novels and two short-story collections. Can you talk about your process and how you manage work and family?

GROFF: I understand that this is a question of vital importance to many people, particularly to other mothers who are artists trying to get their work done, and know that I feel for everyone in the struggle. But until I see a male writer asked this question, I’m going to respectfully decline to answer it.​

GAZETTE: Motherhood and childhood are themes that run through many of the stories in “Florida.” Did you have that in mind when you began working on the collection?

GROFF: A writer works from her particular urgency. Having vulnerable, beautiful, beloved ​dependents is like having had my own heart replicated and sent out into the world. Nothing feels more urgent to me than that.

GAZETTE: What’s the key to developing such a rich sense of place — the feeling that Florida is not just a state, but also a state of mind?

GROFF: I’d say a keen eye and a healthy set of paranoias, revulsions, and passionate adorations.