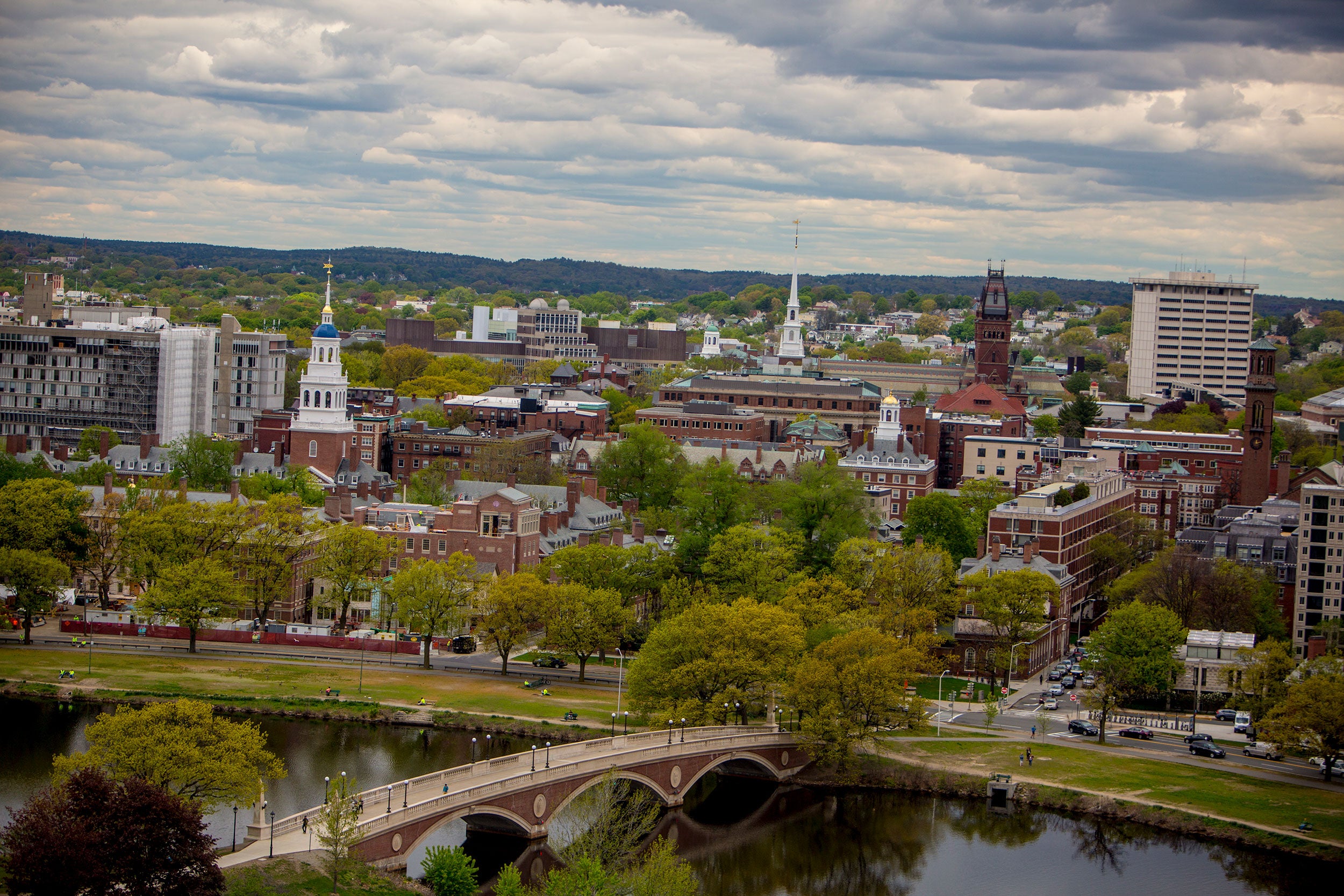 At a Meeting of the Faculty of Arts and Sciences on April 3, 2018, the following tribute to the life and service of the late I. Bernard Cohen was placed upon the permanent records of the Faculty.

Proud of being the first American to receive a doctorate expressly in the history of science, I. Bernard Cohen went on to lead the professionalization of the discipline and to establish a flagship history of science department at Harvard. With a booming voice, a familiar checked sport jacket, a colorful bow tie, and a distinctive articulated fish watch fob, he exuded a memorable “presence” that inevitably attracted both admirers and detractors.

Born in Far Rockaway, Long Island, Cohen entered New York University at the precocious age of fifteen, only to drop out after a semester. Following a brief study of veterinary medicine at the Farmington Agricultural Institute, he attended the Valley Forge Military Academy before entering Harvard as a freshman in 1933 to concentrate in mathematics. Continuing as a graduate student in 1937 in the newly founded program in the History of Science and Learning, he became an assistant to George Sarton, the man considered the father of modern history of science and the founding editor of Isis (in 1912), which in the meantime had become the journal of the History of Science Society. Cohen’s original dissertation proposal, on Franklin’s work on electricity as an example of Newtonian experimental science, grew ever longer, and at the suggestion of Crane Brinton (and with the unenthusiastic approval of Sarton), Cohen’s first book, a fully annotated edition of Franklin’s “Experiments and Observations on Electricity” (1941), became his thesis for a Ph.D. granted in 1947. Cohen’s six-hundred-page “Franklin and Newton” was published in 1956. During the same period he researched and wrote “Some Early Tools of American Science” (1950), which documented an exhibition of the university’s eighteenth-century instruments and helped to establish Harvard’s Collection of Historical Scientific Instruments, in which he continued to maintain a strong interest.

From 1949 until his mandatory retirement in 1984, Cohen taught undergraduate and graduate courses at Harvard. Working with President James Bryant Conant on Harvard’s new General Education program, he helped introduce the case study method with his popular course “The Nature and Growth of the Physical Sciences.” A consummate showman in the classroom, he taught an extended series of graduate teaching fellows how to keep undergraduates awake with a host of memorable demonstrations. He chaired Harvard’s Committee on Higher Degrees in the History of Science and Learning for twelve years and guided its transformation into a full-fledged department in the mid-1960s.

In 1947 Cohen became managing editor of Isis, and in 1953 he succeeded Sarton in the editorship. As his colleague Erwin Hiebert noted in 1974 when Cohen received the Sarton Medal, the History of Science Society’s lifetime achievement award, Cohen shepherded Isis “through a gentle metamorphosis that gave it a structure that it still essentially maintains in its current form.”

Cohen’s research in the history of science covered a wide range of topics over his more than six decades of publications. Nevertheless, he was best known for his work on Isaac Newton. In 1957 Cohen joined with Alexandre Koyré on the monumental project of preparing a variorum edition of Newton’s “Principia.” This endeavor covered not only its three published editions but also the original manuscript and the voluminous corrections and annotations that Newton had made in his personal copies. After Koyré fell ill in 1962 and died two years later, the burden of this effort fell on Cohen, with the able assistance of the Latinist Anne Whitman. The 900-page variorum edition was published in 1972, a year after Cohen’s 380-page “Introduction to Newton’s ‘Principia’,” which provides a history of the composition of Newton’s masterpiece and its subsequent editions. Starting in the late 1970s, he prepared the first complete English translation of Newton’s “Principia Mathematica” since the Andrew Motte translation of 1729, but disheartened by the premature death (in 1984) of his coworker, Anne Whitman, he all but abandoned the project for a decade. This new translation was finally published in 1999 together with his nearly 400-page “Guide to Newton’s ‘Principia’.” The variorum edition and the translation represent an extraordinary contribution to Newtonian scholarship, and unlike most texts historians and philosophers produce, these works, in the words of Cohen’s fellow Newton scholar George Smith, “will remain indispensable so long as Newton continues to receive any attention at all among scholars.”

In addition to his more than 20 books, he published more than 150 articles, ranging from learned dissertations to popular accounts, such as his eighteen essays in Scientific American (1948–1992). His research on the concept of revolution in science led to “The Newtonian Revolution” (1980), originally delivered as the Wiles Lectures at Queen’s University Belfast, and “Revolution in Science” (1985), which reached from Copernicus through Einstein and won the Pfizer Award from the History of Science Society. Over the decades he provided introductions to many facsimile editions and prepared chapters in numerous other books on 17th- and 18th-century science. In the 1990s alone Cohen co-edited three books on Newton.

From the 1960s he served as a historical consultant for IBM, which engaged him in a very creative interaction with the designers Charles and Ray Eames. With a group of younger colleagues recruited at Harvard, he assisted first with the exhibition “A Computer Perspective” (1973) and then with other exhibitions sponsored by IBM, including one on Newton (1973). His interest in the history of computing led to his “Howard Aiken: Portrait of a Computing Pioneer” (1999).

Cohen served as president of the History of Science Society and of the International Union of the History and Philosophy of Science and as vice president of the American Academy of Arts and Sciences and of the American Association for the Advancement of Science. Sufficiently fluent to lecture in Italian, he was elected to the Accademia Nazionale dei Lincei and was awarded an honorary degree by the University of Bologna on its nine-hundredth anniversary. The manuscript of his last book, “The Triumph of Numbers” (2005), a history of numbers and their impact on society and culture, was mailed to the publisher one week before he died.

An extended version of this Minute was previously published by Owen Gingerich, “I Bernard Cohen,” Proceedings of the American Philosophical Society 149, no. 3 (September 2005), https://amphilsoc.org/sites/default/files/proceedings/490309.pdf, a tribute that acknowledged contributions from George E. Smith’s “I. Bernard Cohen (1914-2003),” Journal for the History of Astronomy 35, no. 1 (February 2004).