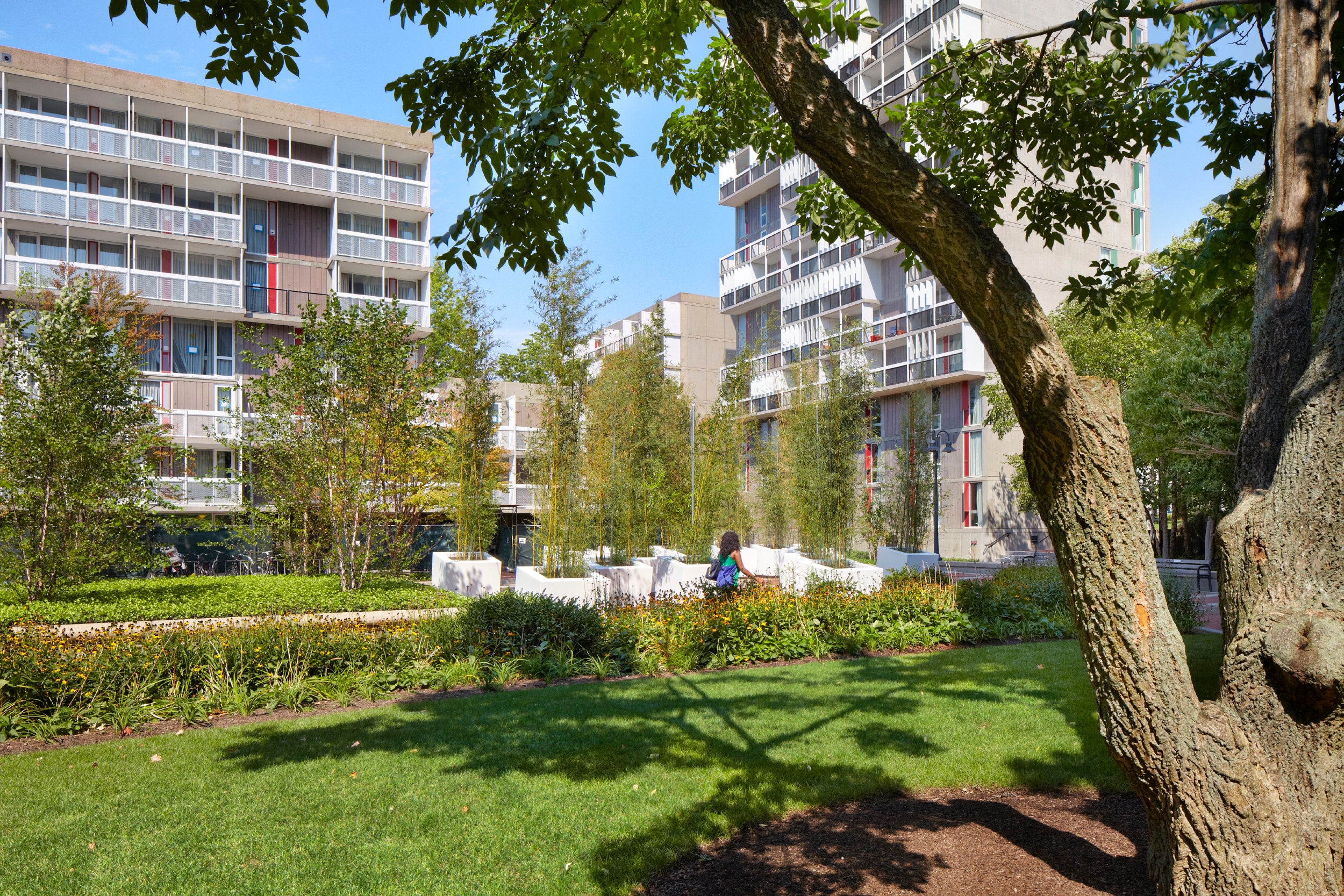 At a Meeting of the Faculty of Arts and Sciences on Feb. 6, 2018, the following tribute to the life and service of the late Abdelhamid Sabra was placed upon the permanent records of the Faculty.

Abdelhamid Ibrahim (“Bashi”) Sabra, Professor of the History of Arabic Science emeritus passed away on Dec. 18, 2013, in Lexington, Mass., after a long illness. He joined the History of Science department in 1972 and taught there until his retirement in 1996. When he arrived at Harvard, in order to participate fully in the friendly atmosphere, he began to use his boyhood nickname, “Bashi,” and this was the name by which he was known to all his many friends and colleagues.

Bashi was born in 1924 in the Egyptian city of Tanta. He was the only child in his family to survive infancy. After attending a local Coptic school, he won a scholarship to study philosophy at Alexandria University, where his college friends included literary and artistic thinkers, including Mohammad Mustafa Badawi, later to be a well-known literary critic and poet; the actor Mahmoud Morsi; and the novelist Edward al-Kharrat. In 1950, he went to the London School of Economics to pursue a doctorate in Philosophy of Science under the supervision of Karl Popper. His dissertation was later published by Oldbourne Press as “Theories of Light from Descartes to Newton” (1967). In England, he met a fellow philosophy student, Nancy Sutton, whom he married in 1955, after which the couple moved to Egypt for Bashi to teach at Alexandria University. In 1962, they decided to leave Egypt and Sabra took up a position at the Warburg Institute at the University of London until the family moved to Harvard. Always an admirer of British intellectual society, Bashi enjoyed the friendship of scholars in London such as Popper, Ernst Gombrich, Frances Yates, and D. P. Walker. Indeed, he used to say that a series of lectures delivered by Popper, on Albert Einstein’s thinking, had helped him embark on a career in the philosophy of science, rather than philosophy, and he credited Frances Yates with teaching him the meaning of historical research. In 1959 he translated into Arabic Popper’s “Poverty of Historicism,” followed by George Sarton’s “Ancient Science and Modern Civilization” (1960). Years later, in reply to a query, he responded: “As a student of Karl Popper, I think that every sentence should end with a question mark!”[1]

Although he never lost his interest in western science, Sabra is best known for his extensive contributions to the study of medieval Arabic science. In particular, he was interested in optics and in the work of al-Hasan ibn al-Haytham, whom he regarded as the greatest scientific thinker of the medieval Arabic tradition and the most influential figure in the history of visual optics between Ptolemy and Descartes. Sabra prepared a critical edition of most of Ibn al-Haytham’s “Optics “(“Kitab al-Manazir”) and provided an English translation and commentary. He also explored the work of major Greek and Islamic figures in astronomy and mathematics.

Bashi’s contributions to the study of history of science in the Islamic world constituted some of the major milestones in the field and continue to form a central foundation for research today. In 1987, he published a seminal article, “The Appropriation and Subsequent Naturalization of Greek Science in Medieval Islam: A Preliminary Statement,” in the lively, revisionist periodical “History of Science”. In this article, he presented the concept of appropriation as a theoretical intervention to explain the role of Greek scientific and intellectual heritage in the making of Islamic science. Sabra’s intervention was central in challenging a scholarly discourse that had dominated the study of Islamic science since the beginning of the nineteenth century, whereby the story was seen as one of simple copying and preserving Greek knowledge. In another seminal article, “Situating Arabic Science: Locality versus Essence,” published in “Isis” in 1996, Sabra confronted some of the major misconceptions that continued to govern how science in societies outside of Europe and the United States are perceived. Deploying the concept of locality and the connection between scientific knowledge and local environment, he dispelled various essentialisms rooted in stereotypical and unthinkingly racist assumptions.

Towards the end of his career, Bashi Sabra focused on the physical theory of Islamic theology (“ilm al-kalam”), which he regarded as an important alternative to the Aristotelian tradition that informed so much pre-modern scientific thinking. In his view, medieval Islamic theological thought exerted important influences on the history of natural science and provided important theoretical contributions to astronomical and cosmological research. Unfortunately, he was not able to achieve his long-term project of studying this question in depth.

Bashi was a distinguished and very unassuming colleague, with a wonderful laugh and mischievous sense of humor, who did much to promote the history of Arabic science in wide cultural context. He served as editorial consultant to a score of international journals and as associate editor of the “Dictionary of Scientific Biography”. He was a member of many academic societies and was elected to several academies, including the American Academy of Arts and Sciences and the Académie Internationale d’Histoire des Sciences. His teaching, advising, and mentorship helped a generation of scholars who studied with him at the Warburg Institute and at Harvard to develop their voices and their research agendas. Many of his students continue to be central figures in the field today. There was a conference held in his honor at the University of Oklahoma in 1993, followed by a festschrift published upon his retirement.[2] Fittingly, in 2005, he was awarded the George Sarton Medal for lifetime achievement by the History of Science Society, an honor of which he was immensely proud. He also was awarded a prize by the Kuwait Foundation for the Advancement of Sciences. Bashi Sabra is survived by his wife of fifty-eight years, Nancy, and his sons, Adam and Peter.

Portions of this Minute were previously published in “A.I. Sabra (1924 – 2013),” Department of the History of Science, Harvard University, accessed October 18, 2017, https://histsci.fas.harvard.edu/ai-sabra.