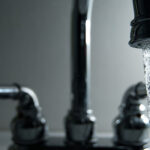 The developmental period from childhood to young adulthood is marked by profound physical, social, and emotional changes. But exactly how those changes are reflected in the brain remains something of a mystery.

In an effort to get a clearer picture of how the brain and the connections between its regions change throughout development, Harvard scientists and researchers from three other universities will share a $14 million grant to support one of the most comprehensive brain imaging studies ever undertaken.

The grant from the National Institutes of Health (NIH) will allow scientists to capture magnetic resonance images of the brains of as many as 1,400 people, including scanning some a number of times to track how their brains change over time.

“We’re particularly interested in looking at how a person progresses through development. How do the connections in the brain orchestrate themselves into an adult-like state?” said Leah Somerville, associate professor of psychology and faculty of the Harvard Center for Brain Sciences. “We understand some of the fundamental ways brain connectivity exists in an average adult. But how does it get there from the immature brain of a 5-year-old?”

To understand how the brain changes through development, Somerville said, researchers plan to perform scans on participants, ranging from scans that isolate the connection pathways of the developing brain to functional MRIs that track brain activity while subjects perform specific tasks. The scans reflect cutting-edge developments in MRI physics that allow the brain to be scanned more quickly and at a higher resolution than previously possible. The data gathered through the project will be shared publicly. 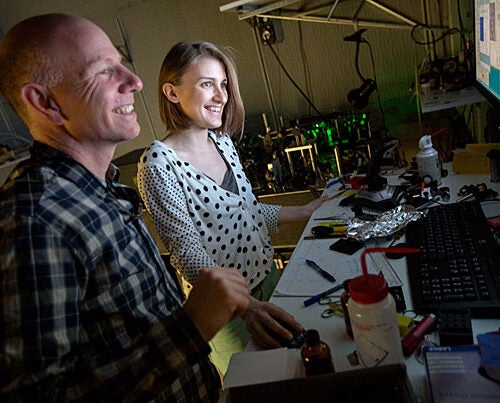 “Some of the scans will measure the structure of the brain, so we don’t need the subjects to be processing any particular kind of information,” she said. “But in other parts of the project, we have what’s called task-based functional scanning, so we can localize brain activity that is responding to stimuli we present.”

The project is in the piloting stage and will begin recruiting volunteers in the fall. Due to the lengthy nature of the study, however, it may be years until researchers publish their findings, Somerville said.

“Most imaging studies, because they’re difficult to run, accept volunteers from the community who tend to be interested in science,” Somerville said. “For this project, we want to make it roughly representative of the U.S. population. So we want to recruit volunteers in different racial and ethnic categories, as well as different socio-economic groups that aren’t often included in these types of studies. We are hoping that might help us shed light on how environmental and other factors shape brain development.”

Another unusual aspect of the project, Somerville said, is the researchers’ plan to follow several individuals across a number of years.

“That may be one of the most innovative parts of this project,” Somerville said. “One reason this is really exciting is when we study brain development … we often use a person’s age as a proxy for their developmental stage, but we know there’s a great deal of variation in development.”

By following individuals through development, particularly through puberty, the researchers hope to begin to understand which aspects of brain development are triggered by hormonal changes and which are associated with accumulated experience.

“These are questions we have very little information about, for a variety of reasons,” Somerville said. “These types of studies are difficult and costly and time-consuming, so this represents a major investment on the part of the NIH to develop foundational data sets to help answer these questions.”