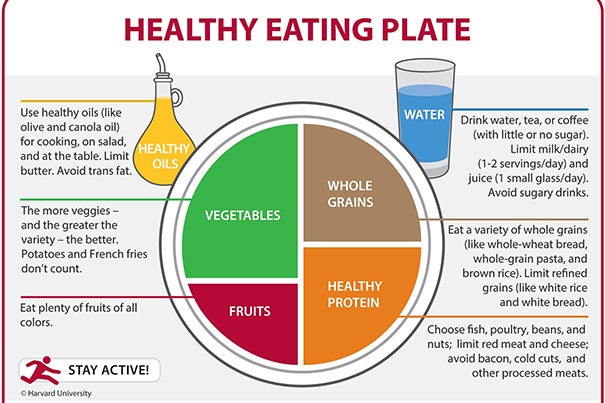 Building on earlier work in which they disproved neurobiology dogma by “reprogramming” neurons — turning one form of neuron into another — in the brains of living animals, Harvard Stem Cell Institute researchers have now shown that the networks of communication among reprogrammed neurons and their neighbors can also be changed, or “rewired.”

The finding, by Paola Arlotta, a professor of stem cell and regenerative biology, in close collaboration with Takao Hensch, a professor of molecular and cellular biology, has implications for both a basic understanding of how neurons choose their synaptic partners when circuits wire during early development, and for developing strategies to change defective communication in psychiatric and neurodevelopmental diseases, such as schizophrenia and autism.

“What we’ve shown here is that not only neurons can be dramatically changed from one type into another from within the brain,” said Arlotta, who is also an associate member of the Stanley Center for Psychiatric Disease at the Broad Institute of Harvard and M.I.T., but also that “neighboring neurons recognize the reprogrammed cells as different and adapt by changing how they communicate with them.”

The work is published in the latest edition of the journal Neuron. 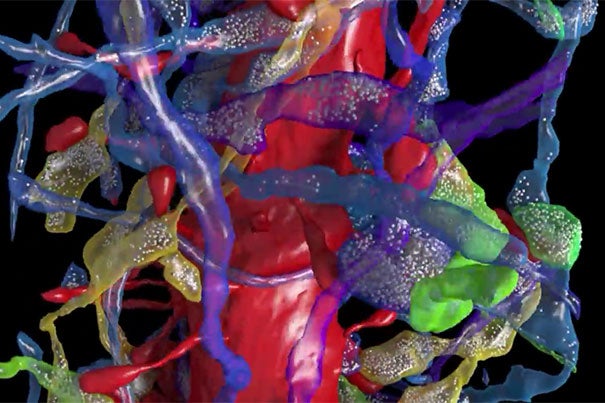 Graduate students Mohammed A. Mostajo-Radji and Zhanlei Ye, the first authors on the study, worked together to first reprogram neurons of the cerebral cortex that normally would connect the two sides of the brain into neurons that instead connect far away, for example in the spinal cord. They then monitored the behavior of a third class of cells, the local inhibitory interneurons, and showed that they change their synaptic connections onto the reprogrammed neurons. “Inhibitory neurons play pivotal roles in controlling the function and plasticity of local circuits in the cerebral cortex,” said Hensch.

The neuroscientist said that the recent work demonstrates that “synaptic connections among neurons are not made randomly. The brain is much more sophisticated, and different neurons have ways to control the behavior of neighboring circuits in their own unique way to ultimately change how much inhibition, for example, they receive from their synaptic partners.”

The results are important for defining the rules by which neurons in the brain are wired in the first place, but also may provide a way to understand how to rewire the brain in the context of a malfunctioning, pathological circuit. In other words, she said, “Our work shows that, as a neuron, it is important to know who you are, as that will tell your neighbors how to talk with you.”

A parallel approach may involve reprograming the identity of neurons that are already present in the brain, turning them into and thereby replacing neurons that die in disease. For both strategies, the present study suggests that if the new neurons are of the right type, they may be able to direct the building of proper networks with the endogenous cells.

One of the major focuses today in regenerative neurobiology is to use stem cells to produce and replace neurons killed off by disease, and then implant them into patients’ brains. “What we’re talking about is a parallel approach,” Arlotta said. “Instead of making neurons in a dish from stem cells, an alternative would be to reprogram the identity of other neurons that are resistant to disease and turn them directly into the neurons that die in the brain.

“These are early but exciting days,” Arlotta said. “The work thus far has been done in the brains of young mice, which are far more plastic than adult brains,” she pointed out. The next frontier, she said, is to attempt to reprogram neurons and circuits in older brains.

“If we could do it in an adult brain, it would be immensely powerful.”