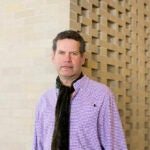 Harvard faculty reveal connections to the books they love

Harvard Bound offers an intimate look into the reading life of faculty members. For this segment, we asked Stephen Burt, Josh Bell, and Jane Rosenzweig — three avid readers, as well as writers — to divulge a book that influenced them in their work, and to read a passage from it.

Professor of English and noted poetry critic Stephen Burt reads from D.A. Powell’s poetry collection “Chronic.” “It’s a book I’ve been coming back to and back to ever since it came out in 2009,” said Burt. 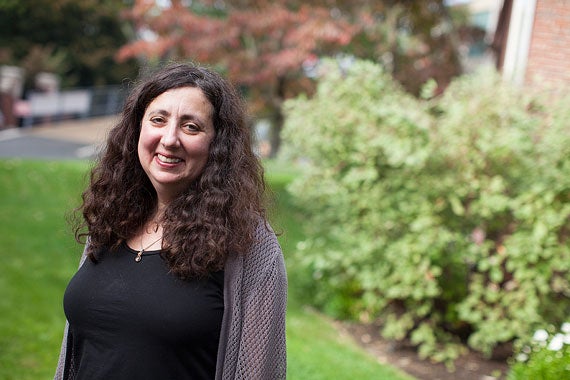 The director of the Harvard College Writing Center reads a passage from “Open Secrets” by Alice Munro. “I discovered this story … when I was a student at the Iowa Writers’ Workshop right around the time that Frank Conroy, who was the program’s legendary director, ripped the last three pages off of one of my short stories and threw them in the garbage …” 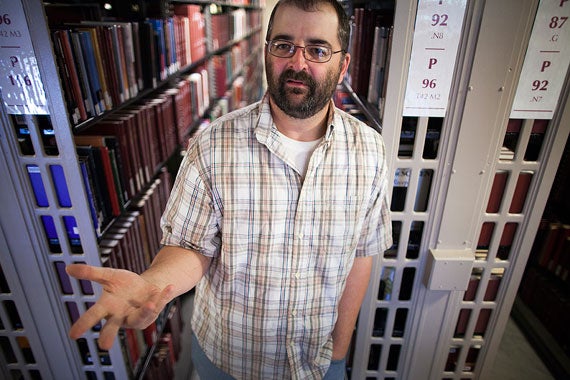 Poet Josh Bell, the Briggs-Copeland Lecturer on English and author of “No Planets Strike,” discusses “a weird pick … it’s a short section of a poem from a longer epic poem called ‘The Baal Cycle,’ an ancient Ugaritic poem about conflict between gods and goddesses.”