While you were away 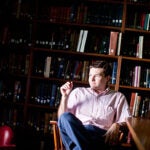 On summer break, a poem

A roundup of recent books by Harvard faculty

School’s back in session, and summer’s sultry days are numbered. Here’s a roundup of new books by Harvard faculty members that you may have missed while soaking up umbrella drinks and saucy paperbacks on some Mexican beach. 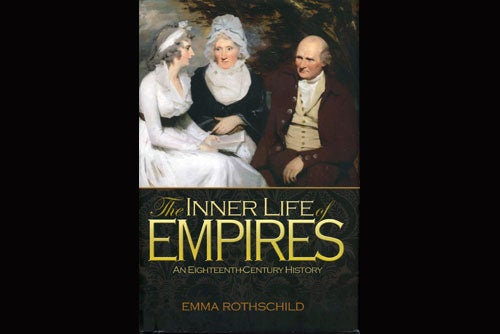 The Inner Life of Empires: An Eighteenth-Century History
Princeton University Press, May 2011
By Emma Rothschild

Born out of a happy accident, Emma Rothschild’s latest book introduces the Johnstones, a historically obscure Scottish family living disparate lives around the globe in the fast-changing 18th century. While researching in Edinburgh University Library, Rothschild, the Jeremy and Jane Knowles Professor of History, stumbled on the letters of James Johnstone to his brother John, a young politician. But that was just the tip of the iceberg. Rothschild’s paper trail of letters turned up 11 Johnstone siblings — slave owners, abolitionists, speculators, government officials, and occasional politicians — whose lives on the cusp of revolution, the Enlightenment, and the very early days of globalization make for a different style of history book. 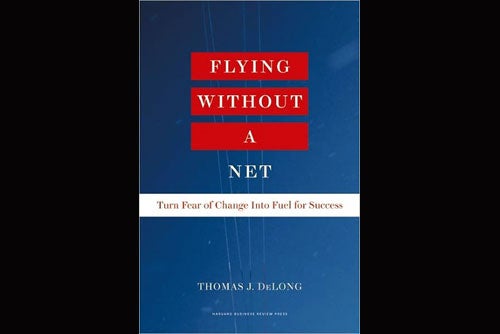 Flying Without a Net: Turn Fear of Change into Fuel for Success
Harvard Business Press, June 2011
By Thomas DeLong

Are you a high-need-for-achievement individual? You know the kind — driven, ambitious, seemingly impenetrable when it comes to work. Thomas DeLong, the Philip J. Stomberg Professor of Management Practice at Harvard Business School, is one of those people. He’s even written the book on it. High-need-for-achievement individuals, he maintains, have “an exaggerated need to maintain their reputations and to project an aura of capability and control.” His book delves into the fears and insecurities behind these behaviors and discusses how to prevent them from becoming professional roadblocks. 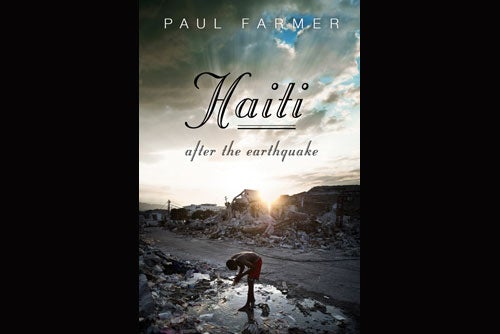 Haiti After the Earthquake
PublicAffairs, July 2011
By Paul Farmer

Paul Farmer, the Kolokotrones University Professor of Global Health and Social Medicine and founder of Partners In Health, was one of the first to touch down in Port-au-Prince after the devastating 2010 earthquake. In his new book, Farmer continues his probe of the aftermath and subsequent health crisis in a poignant narrative. With more than 30 years’ experience working in Haiti, Farmer provides context to how poverty and politics, coupled with widespread deforestation, pitiable health care, and poor construction efforts contributed to the devastation. 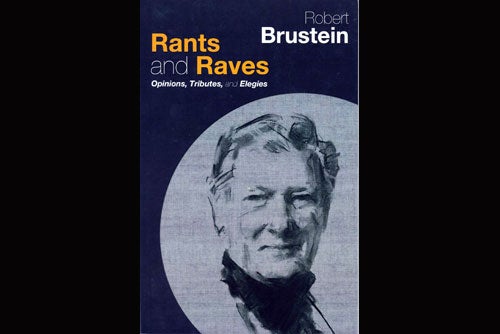 Rants and Raves: Opinions, Tributes, and Elegies
Smith and Kraus, May 2011
By Robert Brustein

After being awarded the National Medal of Arts by President Barack Obama in March, Robert Brustein published this quirky not-quite memoir, not quite anything else. Divided into three sections — opinions, tributes, and elegies — Brustein, founder of Harvard’s American Repertory Theater and emeritus professor of English, takes aim at Samuel Beckett, Shakespeare, and the state of the arts in the United States. Most fascinating are his elegies to actor Paul Newman and playwright Arthur Miller, and tributes to director Julie Taymor, playwright Tony Kushner, and actors Tony Shalhoub, Mary Louise Parker, and Meryl Streep, whom Brustein met at Yale Drama School in the ’70s, and whose “sidewise insinuating glance,” he writes, “could turn your legs to jelly.” 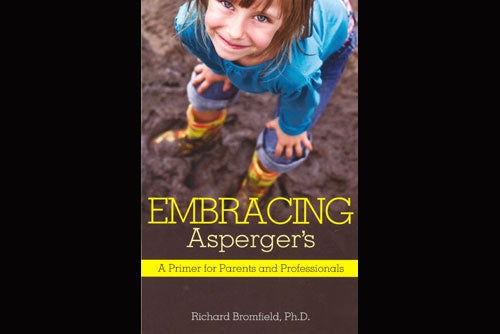 Harvard Medical School psychology instructor Richard Bromfield’s last book, “How to Unspoil Your Child Fast,” offered desperate parents a much-needed guide. His latest, a compassionate volume about what Asperger’s syndrome is like from a child’s point of view, offers another kind of parental reprieve: hope. Aimed at empowering the parents and teachers of children with Asperger’s, Bromfield provides insights, anecdotes, and tried-and-true strategies. 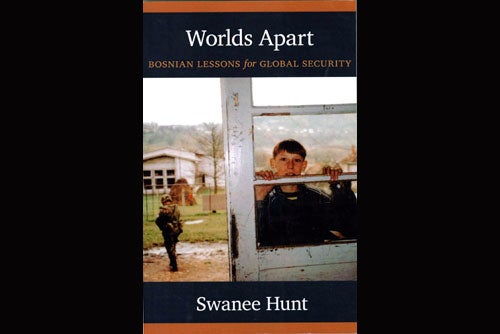 Swanee Hunt, the Eleanor Roosevelt Lecturer in Public Policy at Harvard Kennedy School, was the U.S. ambassador to Austria during the Bosnian War. Through a series of emotional vignettes, she recounts her diplomatic missions, as well as the impact of war through the eyes of the Bosnians she encountered. Founder of the Kennedy School’s Women in Public Policy Program, Hunt is dedicated to empowering women in politics and beyond. Her latest book dissects the process of military intervention and presents lessons that can be applied to conflicts around the world.