The life and writings of Harvard graduate Henry David Thoreau have for a century and a half spurred writers, artists, naturalists, and everyday citizens to engage more deeply with the natural world. One such person is Scot Miller, a native Texan whose nature photography has taken him all over the United States and Europe.

A new exhibition, “Thoreau’s Walden: A Journey in Photographs,” featuring Miller’s photography shot over a five-year period at Walden Woods immerses the visitor in the beauty and solitude that triggered Thoreau’s provocative “Walden.” 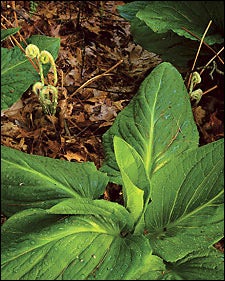 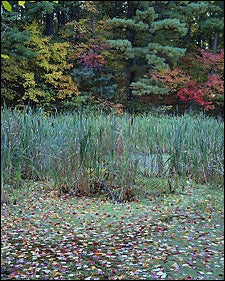 In 1999, Miller embarked on a journey to retrace the author’s footsteps during his time spent at Walden in the 1840s. For many hours in every season Miller tramped through Walden Woods, camera in hand – fighting off mosquitoes in the summer and treading tentatively over the creaking pond ice.

One result of Miller’s photographic journey, and the inspiration for this exhibition, is “Walden: 150th Anniversary Illustrated Edition of the American Classic,” a reprint of Thoreau’s classic, published in 2004 by Houghton Mifflin. The book has enjoyed popular success and critical acclaim. 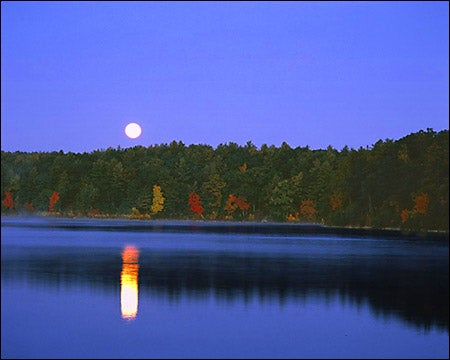 In addition to approximately 30 photographs, the Harvard Museum of Natural History exhibition will include rare specimens and artifacts connected to Thoreau. A short video presentation will present Thoreau’s legacy and how his writings influenced contemporary thinking about the natural world and our place in it. A hands-on nature station and nature activity cards engage families in local forest ecology.

‘Thoreau’s Walden: A Journey in Photographs by Scot Miller’ opens June 11 at the Harvard Museum of Natural History. Lawrence Buell, the Powell M. Cabot Professor of American Literature, ‘will explore a diversity of testimony, from Thoreau’s lifetime through today’ at a kick-off lecture at 6 p.m., June 7. The lecture will be held in the Geological Lecture Hall, 24 Oxford St. It is free and open to the public.