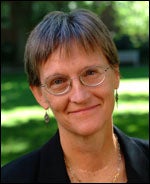 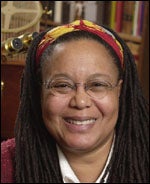 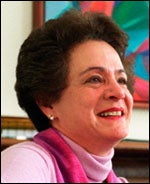 Task force leaders include (from left) Drew Gilpin Faust, Evelynn Hammonds, and Barbara Grosz Recent public discussion about women and science has brought renewed attention to long-standing issues concerning the representation of women in the faculty ranks at Harvard and in other top research universities. In response, Harvard President Lawrence H. Summers has announced the establishment of two University-wide task forces to develop concrete proposals to reduce barriers to the advancement of women faculty at Harvard and in academic careers more broadly.

Membership and Charge to Task Force on Women Faculty

Task Force on Women in Science and Engineering: wise@harvard.edu

“I have long been aware of the many challenges women face in pursuing academic careers, but in the past several weeks the nature and extent of these challenges have been made particularly vivid to me,” said Summers. “It is time for Harvard to step up and affirm in strong and concrete terms its commitment to the advancement and support of women pursuing academic careers. With that in mind, I have asked Drew Faust, dean of the Radcliffe Institute for Advanced Study and Lincoln Professor of History in the Faculty of Arts and Sciences, to join with me and Provost Steven E. Hyman in taking the lead on these efforts.”