Jeremy R. Knowles, Dean at Harvard, to Return to the Faculty 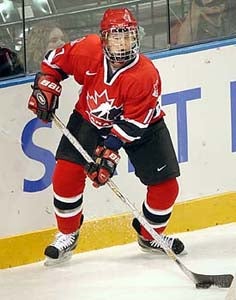 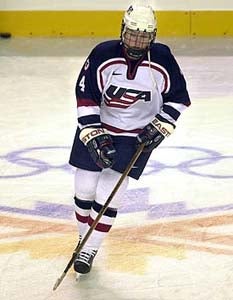 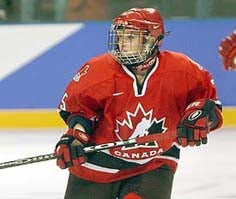 As the U.S. and Canadian Olympic women’s hockey teams face off for the championship Thursday night (Feb. 21), some Harvard players are assured of coming home with gold medals. Harvard’s A.J. Mleczko ’99, Angela Ruggerio ’04, and Julie Chu ’06 are playing for the U.S. team, while Tammy Shewchuk ’01 and Jennifer Botterill ’03 are members of the Canadian squad.

The teams will face each other for the gold at 7 p.m. EST. The contest will air on CNBC.

For the final result, go to the official Olympics site: http://www.olympics.com 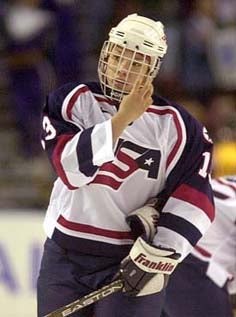 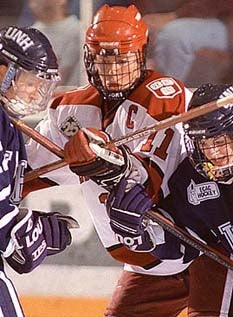