It is an ancient custom, as ancient as the Roman Empire, to idolize those whom we honor, to make them larger than life, to give their marvelous accomplishments a magical and mystical origin. By exalting the accomplishments of Martin Luther King Jr. into a legendary tale that is annually told, we fail to recognize his humanity – his personal and public struggles – that are similar to yours and mine. By idolizing those whom we honor, we fail to realize that we could go and do likewise. As I have said on many occasions, honoring Martin Luther King Jr. would be dishonorable if we remember the man and forget his mission. For those among us who believe in him, his work now must become our own. 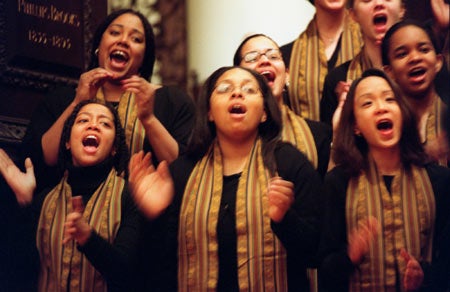