The best thing about the Mediterranean diet? It doesn’t taste like a diet. 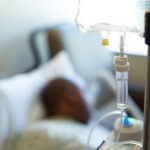 Olive oil – maybe not your mom’s – is a good place to start, says Chan School’s Walter Willett. But don’t be afraid to experiment.

Another in series of pieces about resetting our lives for a healthy 2023.

For people focused on healthy eating in the new year, advice from specialists (and, problematically, non-specialists) can be hard to decipher, never mind follow. But one diet in particular has withstood the test of time and been repeatedly heralded by doctors and researchers as promoting vitality and longevity.

The Mediterranean diet, identified in the 1950s through a global study of men’s heart health, is a pattern of eating based on the habits of Italians, Greeks, and others who live in the region. The regimen favors healthy fats such as those found in olive oil and nuts and sets limits on consumption of animal products.

Walter Willett, a professor of epidemiology and nutrition at the Harvard T.H. Chan School of Public Health, has spent more than three decades studying links between food and health, with special attention to the Mediterranean diet, around which, he says, “there are a lot of misconceptions.” In a conversation with the Gazette, edited for clarity and length, he cleared some of them up.

GAZETTE: How strict are the rules of the diet?

WILLETT: Well, there’s quite a bit of flexibility — that’s probably one of the reasons people can stay with it for the long run.

While this would be an appreciable shift for many Americans, it’s not difficult because most of the ingredients are foods that are already familiar. Although I should say that 25 years ago, many people were not very familiar with whole grains. And most people were not familiar with good olive oil. I remember growing up in Michigan, my mom had this little bottle of olive oil up on the top shelf that had been sitting there for years; it was rancid and tasted terrible. Adopting the Mediterranean dietary pattern is likely to mean some adjustments and new flavors, but in general, they’re things that most people can find enjoyable.

In terms of the percentage of calories from fat, this can vary but will usually be about 30 percent to 40 percent of calories, as long as they’re mostly healthy fats from plant sources such as olive oil.

Importantly, we’ve also learned enough about the components of the Mediterranean diet so that those components can be put together in other eating cultures — Asian, Latin American, African — to produce what might be called a Mediterranean-type diet based on different flavors and different foods.

For example, you could swap out olive oil for many other types of plant oils. In Asian diets soybean oil has traditionally been one of the dominant oils, used for preparing stir-fried dishes with lots of vegetables and nuts. The available fruits may also be different, and tofu is a widely consumed plant-protein source.

About two years ago, we published a paper examining olive oil consumption here in the U.S. in relation to risk of heart disease and total mortality. In our large cohort studies, there were inverse relationships — in other words, better health with higher amounts of olive oil in the diet, but we also observed similar inverse relationships with other plant oils, like soybean and canola oil.

GAZETTE: What if I follow the diet most but not all of the time?

WILLETT: Of course, this depends what you do on those other days. If half the time you eat the average American diet — which is lots of refined starch, sugar, meat, and dairy foods — you’ll get about half the benefit of the Mediterranean diet. If you really wanted to get the full benefit, it would be eating a healthy dietary pattern most of the time. Looked at another way, there is benefit with each step in the right direction.

This pattern is related to lower risk of cardiovascular disease, diabetes, multiple cancers, neurologic diseases, dementia — the list just goes on and on.

Some of us who have become accustomed to a Mediterranean-type pattern find the thought of returning to our Midwestern pattern — with large servings of meat, mountains of potatoes, lakes of butter, and slabs of cheese — a bit repulsive. But again, if someone really wants to have a sizable piece of red meat, like people in the Mediterranean region do a few times a year on special occasions, that’s OK, too.

“Somebody could be eating a lot of fruits and vegetables but be missing out on some important parts of the overall basket of different foods.”

GAZETTE: What are some of the biggest misconceptions about the diet?

WILLETT: The big one was that all fat is bad and therefore the Mediterranean diet should be avoided. This was conventional wisdom in the nutrition community in the 1980s and 1990s, and it was embedded in dietary guidelines. The nutrition community has moved on to focus on the types of fat, which is supported by layers of evidence, but there are still lingering strains of this idea.

GAZETTE: The Mediterranean diet is far from the only area of study related to food and health. What else have we learned lately?

WILLETT: Until recently, we have had little information on diet during childhood and adolescence in relation to long-term health. We are now able to look at the effects of diet at different points in life. So far, diet during adolescence appears to be particularly important for cancer risk later in life, and sometimes even more important than what we’re eating in midlife.

Another major part of our current work is the impact of our diets on environmental sustainability and climate change, which is an existential issue. In this respect, the Mediterranean diet is quite good, because it is primarily plant-based.

We’re also digging down to look in more detail at specific fruits and vegetables. We have typically lumped them all together, but what does a carrot have in common with, say, a head of lettuce? It’s not very much, and we are seeing that they may have different health effects. Some appear to be particularly important for breast cancer prevention.

Greater specificity is important. Because somebody could be eating a lot of fruits and vegetables but be missing out on some important parts of the overall basket of different foods. Also, almost everything has side effects, and we shouldn’t assume that fruits and vegetables have none. One example where we can get into trouble is eating too much spinach, which has health benefits but can also cause kidney stones, presumably due to its high content of oxalate. In the U.S. diet, when we encourage consumption of green leafy vegetables, people think this overwhelmingly means spinach.

WILLETT: It is important that we enjoy what we eat, or we probably won’t stay with those foods. So I would suggest thinking about the components of the Mediterranean diet and starting with parts that are enjoyable, and building on this by adding more variety, especially for vegetables and the methods of preparing them. This can include grilling, roasting, and adding to salads. Healthy fats are important, and extra-virgin olive oil is a central core of the traditional Mediterranean diet. However, there are many varieties and flavors, so trying many to find some that fit your taste can be an adventure. As I mentioned, other liquid plant oils can also be healthy, and these can also be explored; you may want different ones for dressing salads versus sautéing your vegetables. We also see that nuts are particularly healthy, and there are many types with different flavors, so think about expanding their use, such as with breakfast, in salads, and as alternatives to meat in mixed dishes.

Those are some places to start — basically I would encourage being adventuresome. 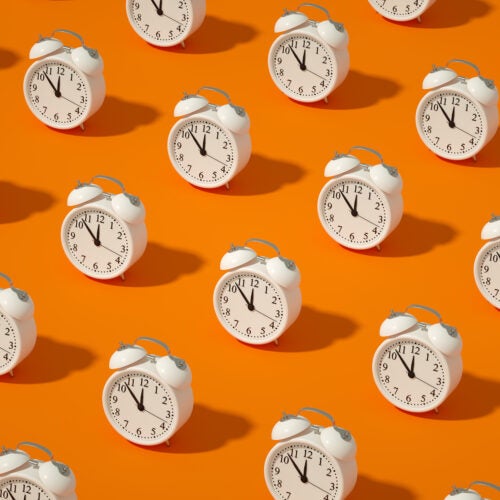 Experts offer some tips on how to do better with getting enough rest, the first being admitting there’s a problem 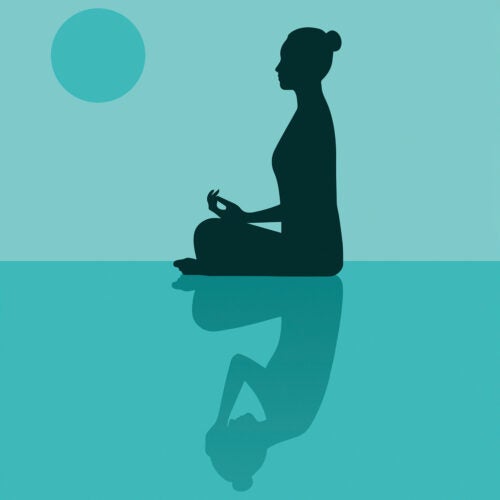 Daniel Goleman, Tsoknyi Rinpoche walk us through science, practice of why we should meditate 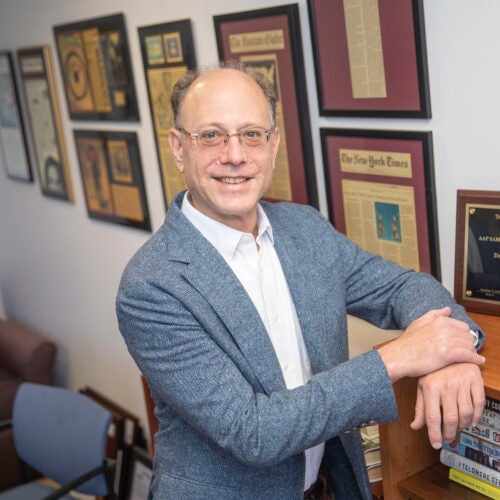 In debate over drivers of obesity, David Ludwig argues for shift from behavioral to biological paradigm