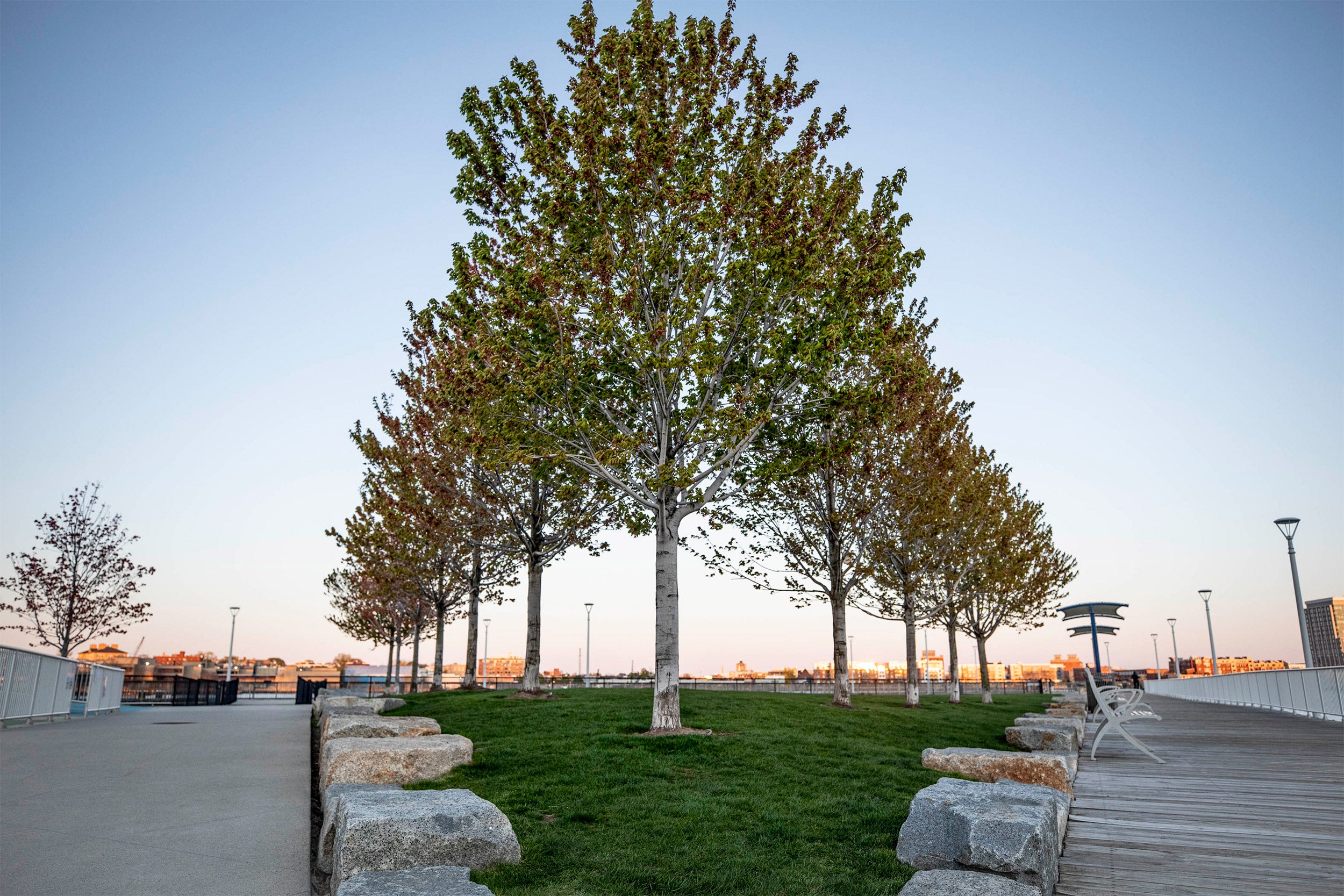 Life expectancy in the U.S. varies widely when analyzed at the census-tract level, and the method may provide a more detailed picture of health disparities in the U.S. than other widely used analyses of life expectancy, according to new research led by Harvard T.H. Chan School of Public Health. The study is the first to analyze life expectancy data at the local level across the contiguous U.S., as well as at the state and county level.

The method may also provide a more detailed picture of health disparities in the U.S. than other widely used analyses. According to Census.gov, census tracts are small, relatively permanent statistical subdivisions of a geographical area, averaging at about 4,000 inhabitants.

“Our study shows that as far as geographic variation in life expectancy is concerned, it’s a pretty local phenomenon,” said S.V. Subramanian, professor of population health and geography and co-author of the study. “States are also quite important, but counties are not.”

Data on many public health indicators, including life expectancy, is often gathered and analyzed at the county or state level. Legislation, policies, and programs that provide health care, economic assistance, and social services are administered and implemented at both levels, but focusing on counties or states may fail to highlight significant health disparities at the local level.

For this study, the research team analyzed life expectancy data in 65,662 census tracts that  were nested in 3,020 counties across 48 states.

Analyzing life expectancy and other public health data at the census-tract level can help illuminate significant local health disparities and aid in the development of better and more targeted public health interventions and policies, according to the researchers. 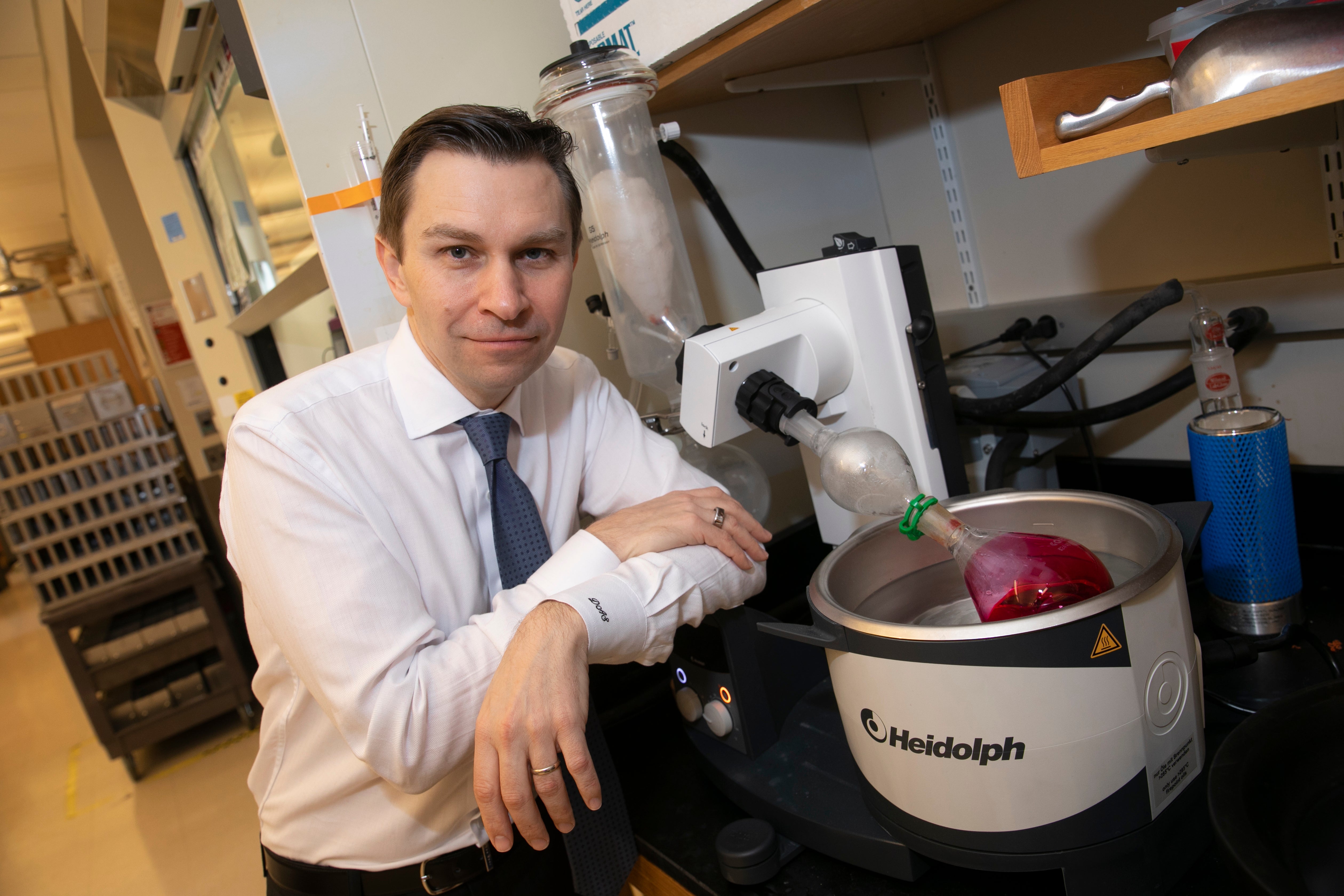 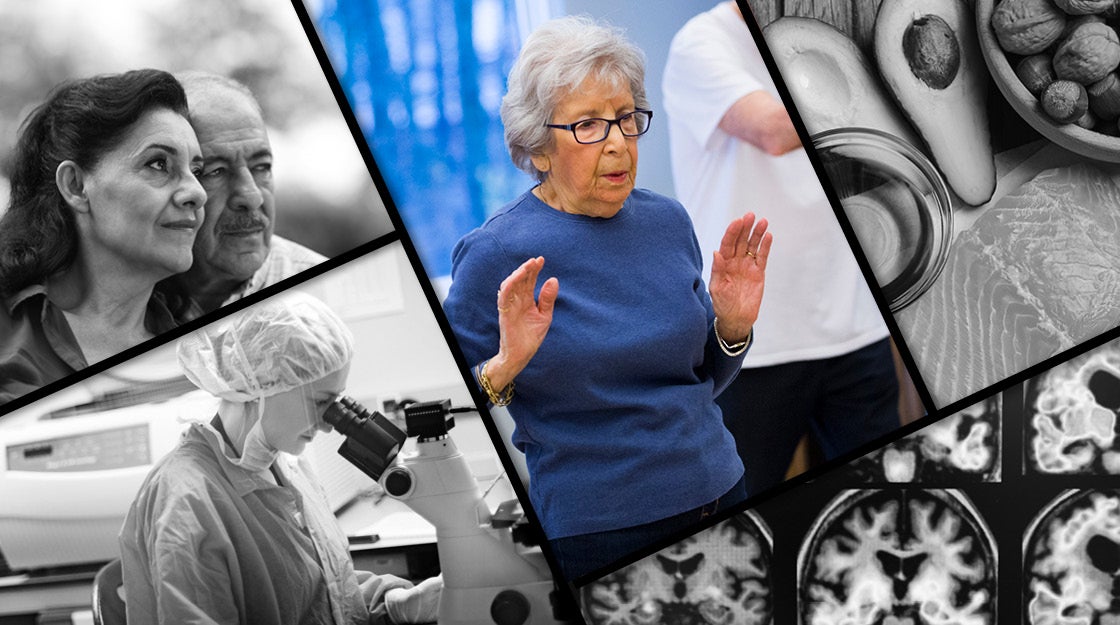 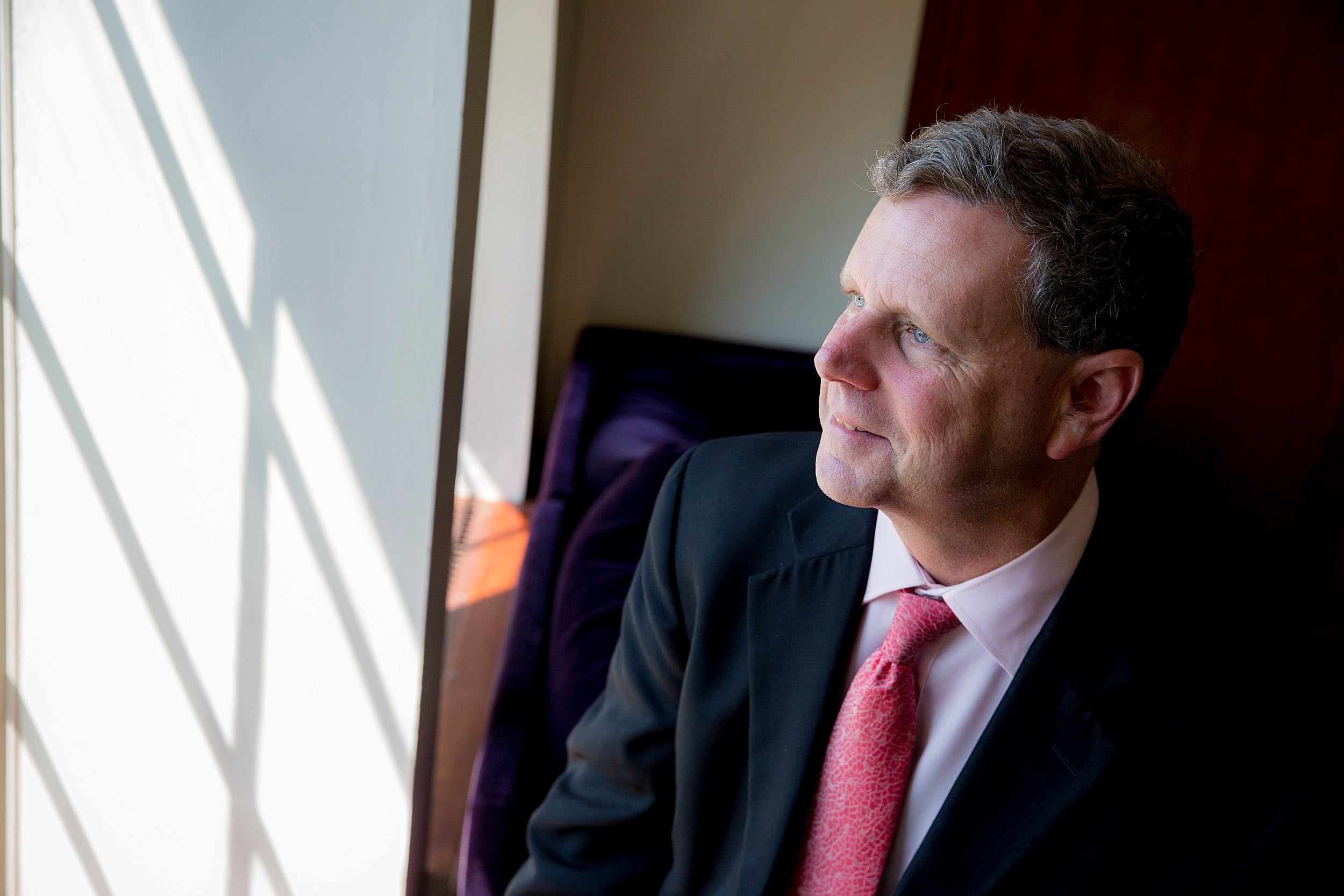 “By looking at the census-tract level we found large disparities within counties in the U.S.,” said Antonio Fernando Boing, research fellow of the Department of Social and Behavioral Sciences and co-author of the study. “In addition, we observed that socioeconomic conditions explain an important proportion of the between-census tracts variation. These findings reinforce the importance of small geographic units when allocating resources and implementing policies that aim to increase life expectancy in the U.S.”

Other Harvard Chan School researchers who contributed to the study are Alexandra Crispim Boing, Jack Cordes, and Rockli Kim.