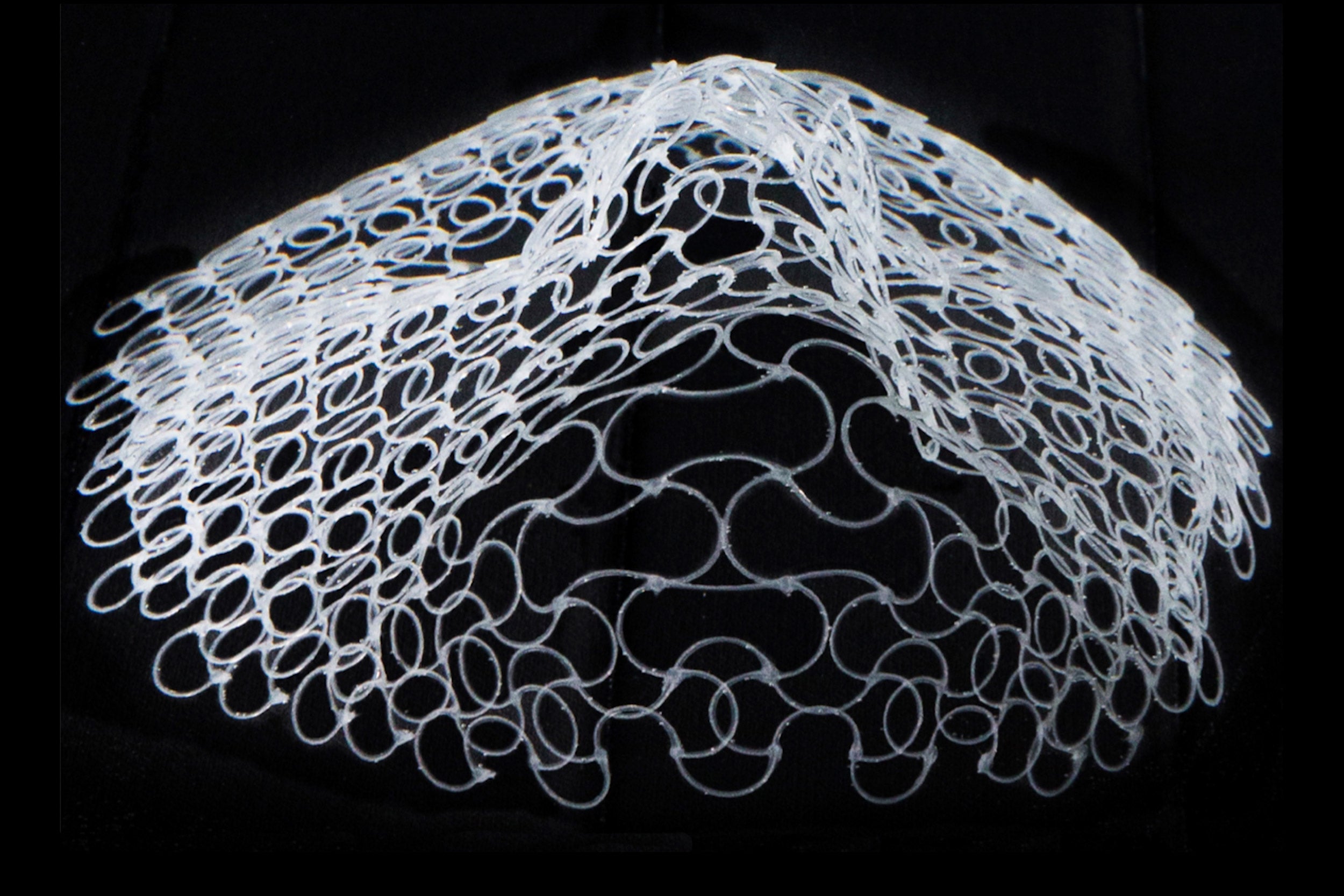 The shape-shifting of things to come

For most people, tweezers are a thing you’d find in a medicine cabinet or beauty salon, useful for getting rid of ingrown hairs or sculpting eyebrows.

Those designed by John Doyle and Kang-Kuen Ni have more exotic applications.

Using precisely focused lasers that act as “optical tweezers,” the pair have been able to capture and control individual, ultracold molecules — the eventual building-blocks of a quantum computer — and study the collisions between molecules in more detail than ever before. The work is described in a paper published in Science on Sept. 13.

“We’re interested in doing two things,” said Doyle, the Henry B. Silsbee Professor of Physics and co-director of the Quantum Science and Engineering Initiative. “One is building up complex quantum systems, which are interesting because it turns out that if you can put together certain kinds of quantum systems they can solve problems that can’t be solved using a classical computer, including understanding advanced materials and perhaps designing new materials, or even looking at problems we haven’t thought of yet, because we haven’t had the tools.

“The other is to actually hold these molecules so we can study the molecules themselves to get insight into their structure and the interactions between molecules,” he continued. “We can also use them to look for new particles beyond the Standard Model, perhaps explaining key cosmological questions.”

Ni, the Morris Kahn Associate Professor of Chemistry and Chemical Biology, explained that the work began with a cloud of molecules — in this case calcium monofluoride molecules — trapped in a small chamber. Using lasers, the team cooled the molecules to just above absolute zero, then used optical tweezers to capture them.

“Because the molecules are very cold, they have very low kinetic energy,” Ni said. “An optical tweezer is a very tightly focused laser beam, but the molecules see it as a well, and as they move into the tweezer, they continue to be cooled and lose energy to fall to the bottom of the tweezer trap.”

Using five beams, Ni, Doyle, and colleagues were able to hold five separate molecules in the tweezers, and demonstrate exacting control over them.

“The challenge for molecules, and the reason we haven’t done it before, is because they have a number of degrees of freedom — they have electronic and spin states, they have vibration, they have rotation, with each molecule having its own features,” she said. “In principle, one could choose the perfect molecule for a particular use — you can say I want to use this property for one thing, and another property for something else. But the molecules, whatever they are, have to be controlled in the first place. The novelty of this work is in being able to have that individual control.”

While capturing individual molecules in optical tweezers is a key part of potentially building what Doyle called a “quantum simulator,” the work also allowed researchers to closely observe a process that has remained largely mysterious: the collision between molecules.

“There are a number of very good theorists who are working hard to understand if quantum mechanics can predict what we’re going to see,” he continued. “But, of course, nothing motivates new theory like new experiments, and now we have some very nice experimental data.”

In subsequent experiments, Ni said the team is using the optical tweezers to “steer” molecules together and study the resulting collisions.

In separate experiments, researchers from her lab explore reactions of ultracold molecules. “We are studying these reactions at ultracold temperatures, which haven’t been achieved previously,” she said. “And we’re seeing new things.” 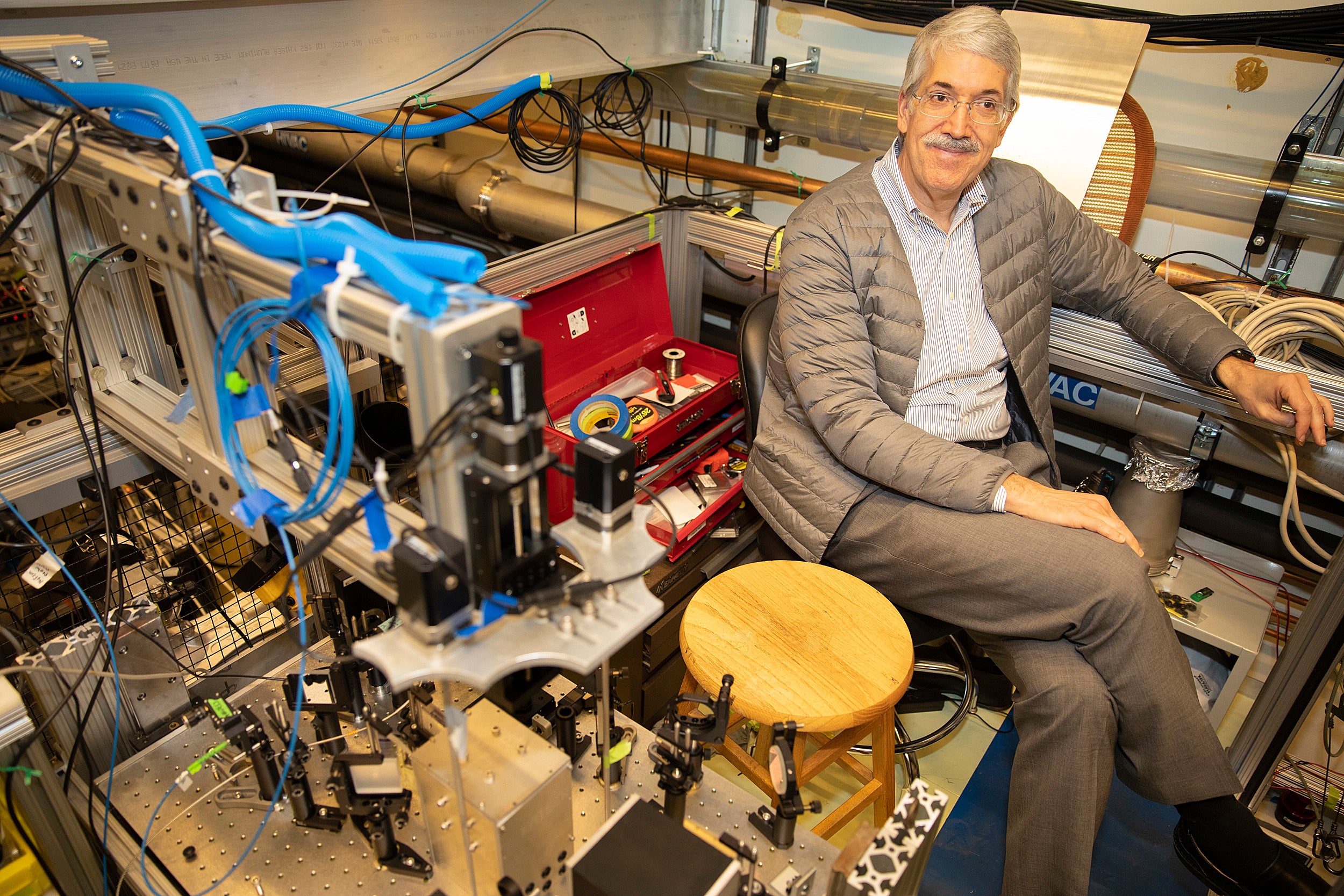 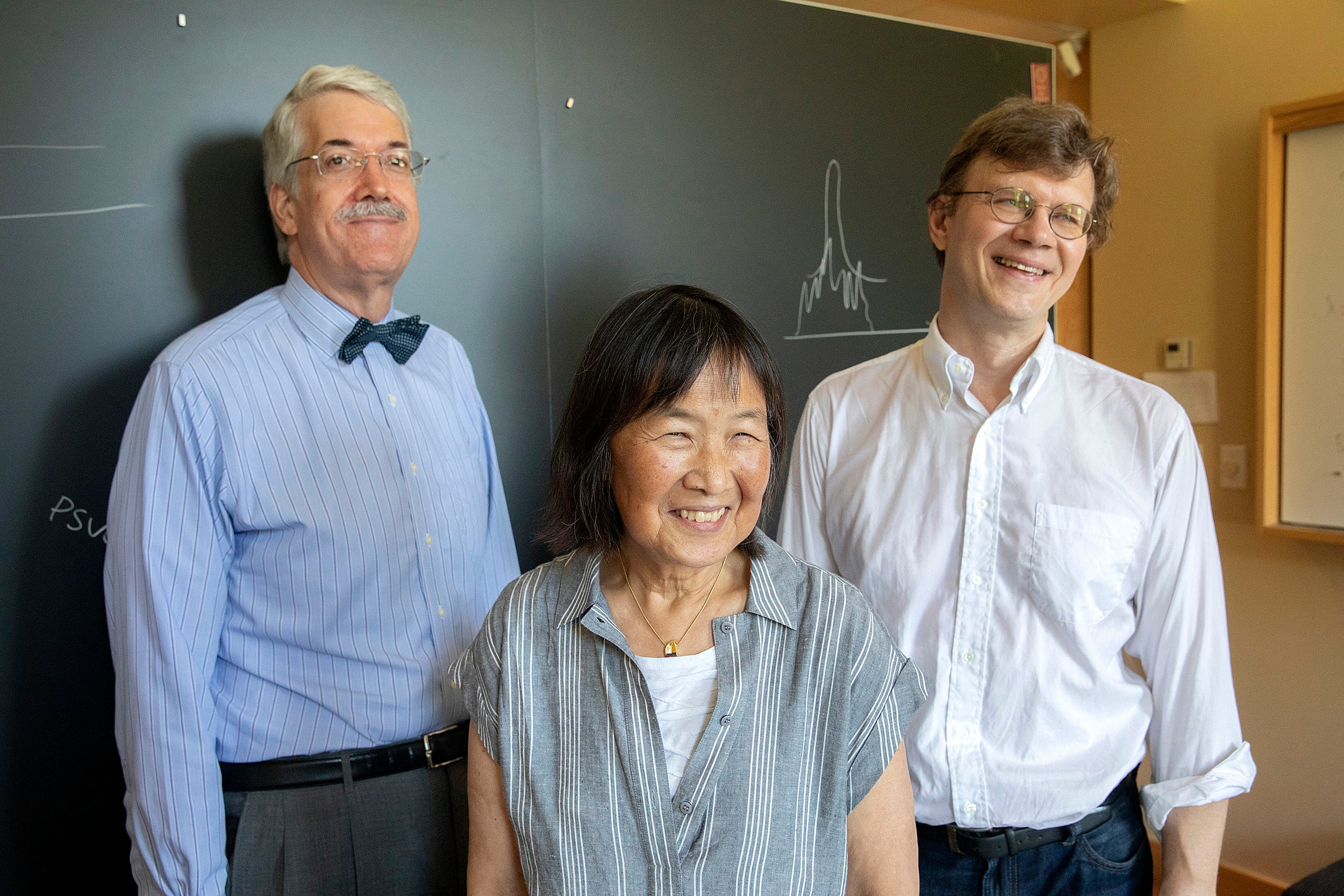 Ni was also the author of a 2018 study that theorized how captured molecules, if brought close enough together, might interact, potentially enabling researchers to use them to perform quantum calculations.

“The idea of Kang-Kuen’s paper is that we can bring these single molecules together and couple them, which is equivalent to a quantum gate, and do some processing,” Doyle said. “So that coupling could be used to perform quantum processing.”

The current study is also noteworthy for its collaborative nature, Doyle said.

“We talk a lot about collaboration in the Harvard Quantum Initiative and the Center for Ultracold Atoms (CUA), and the bottom line is this collaboration was driven by scientific interest, and included Wolfgang Ketterle at MIT, one of our CUA colleagues” he said. “We all have strong scientific interest in molecules, and the fact that Kang-Kuen’s lab is in chemistry and my lab is here in physics has not been a significant barrier.

“It has been absolutely fabulous working together to solve these problems. And one of the big reasons why is when you have two faculty members from two different departments, they’re not only bringing their personal scientific perspective, they’re bringing to some degree, all the knowledge from their groups together.”