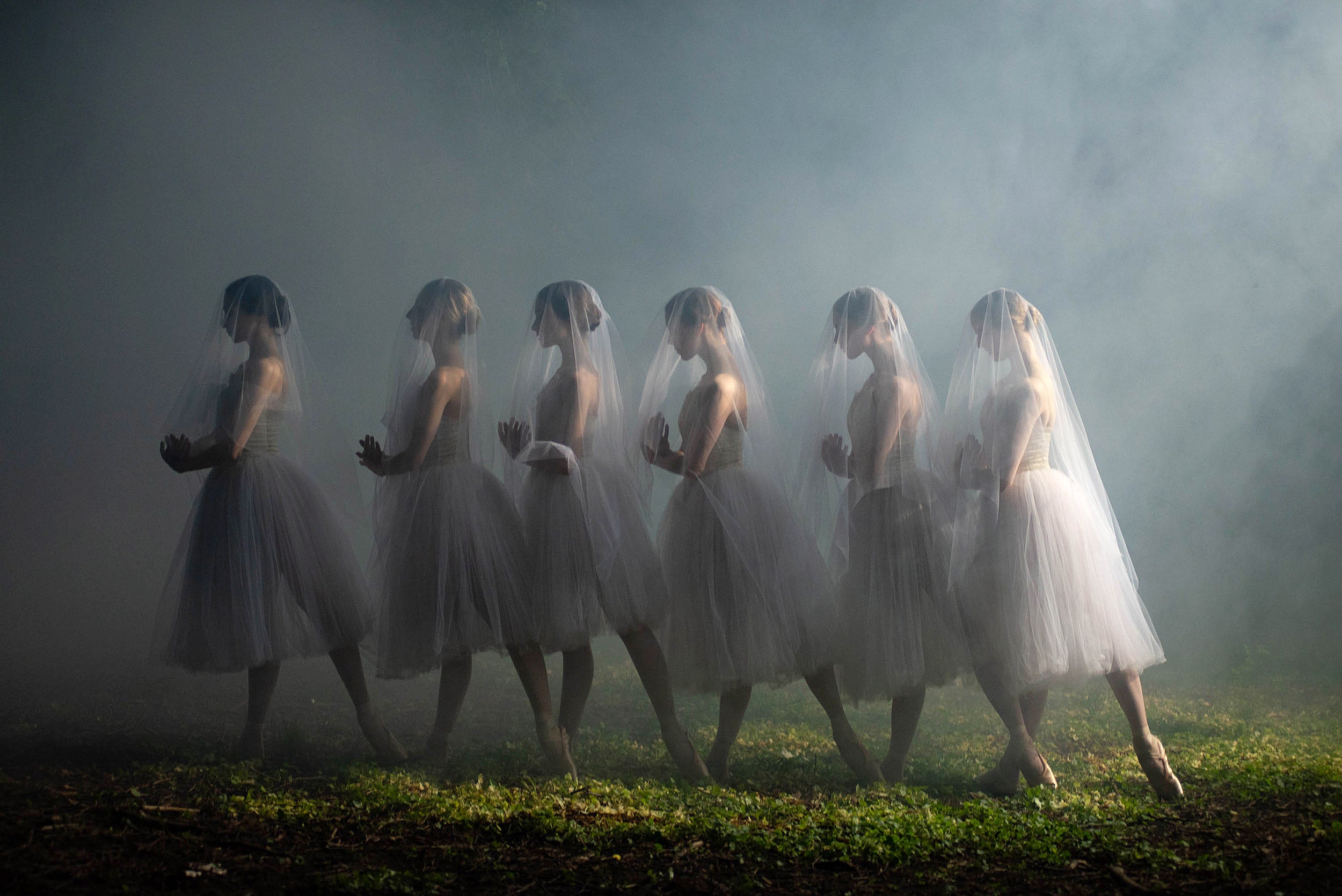 Poet Stephanie Burt wants to change the conversation about poetry’s place in the literary world.

Her new book, “Don’t Read Poetry: A Book About How to Read Poems,” is a guide to understanding an art form that, for many readers, feels difficult to access. The professor and director of undergraduate studies in the Department of English explores the roles of lyric poetry, experimental language, character-driven poems, and other themes that can help skeptical readers engage with the field.

In addition to teaching courses on 20th-century poets and poetry, science fiction, and graphic novels, Burt is also co-editor of poetry at The Nation magazine and the author of a forthcoming book of poems based on the work of the ancient Greek poet Callimachus.

The Gazette spoke to Burt about the book, the poets she’s fallen out of love with, and creating a “travel guide” for poetry.

GAZETTE: How did you develop the idea for this book?

BURT: My editor at Basic Books, Lara Heimert, asked me if I wanted to write a book on reading poetry, and I wanted to write an anti-“How to Read Poetry” book. So many of the existing guides to reading poetry were addressed to a previous generation, and for all the good they did, they were allied with schools and classrooms and tests in a way that’s counterproductive. If not that, they were really close to being anti-intellectual, saying, “Write poetry yourself and don’t bother to read critically.” Or they were just narrow [in scope] and would say, “Poetry is just a mystery that gives you access to the great framing of the world” or, “Poetry is a fun way to organize your friends and fight for social justice.” Those things are true for some poets, but only some, and I wanted to write a book that would not be anti-intellectual but would also not feel like it was designed to help you cram for a test.

I had been frustrated for a long time by the way this particular art form gets treated, as if its presence in the academy were a necessary fact rather than a contingent fact. I want people to see poems the way we see music: There are a lot of different kinds that are related to other kinds, many people like some of it, some of it is really old, and some of it is new. If you get really into it, there’s a technical vocabulary that you may enjoy acquiring, but you don’t need it to enjoy the thing. The enjoyment can take place on different grounds or channels depending on the kind of music it is. I wanted to do all of that for poetry in this book.

GAZETTE: What was your relationship with poetry like when you were growing up? Did you find yourself on one side of the academic-creative divide?

BURT: I’ve always been a little baffled that there were sides, because when I encounter something that I really love, I want to find out how it works and take it apart in ways that let me put it back together and make friends who are also into the thing and talk about it all day. As far back as I can remember, I’ve been critical, or maybe nerdy, about poetry.

I find the critic and poet William Empson very admirable for his commitment to this. In his book “Seven Types of Ambiguity,” Empson says he understood that there were people who thought scholarly or critical approaches to poems sucked the life out of them, but he didn’t see it that way. He found something he loved and wanted to know how it worked. That seemed like it was not a universal approach, but it doesn’t seem that weird to me. If you like cooking, you might want to know how a delicious dish gets made, or if you’re into figure skating, you might want to know what the skater is doing on the ice because you’ll appreciate it even more and maybe you’ll try to do something like it yourself.

GAZETTE: How do you hold all those potential readers in your head while writing?

“I have been a poetry critic for long enough that occasionally people write essays or articles about why I’m not a very good one and that I’m something of a fangirl. And I am a fangirl! I think it is not only possible but desirable to be a fan in certain ways, and to produce detailed analyses that are useful to others.”

BURT: I think a lot about my audience when I’m writing criticism and scholarly articles. The real way to make sure to maximize the chances I’m reaching the audience I’m trying to reach is to trust my editors. The editorial team at Basic Books were very good at telling me about draft chapters they rejected, when something was pitched wrong. Something I had written could be thoughtful and fascinating, but it wasn’t right for the audience, so they would ask me to try again. Even poetry writing, at this point, I think of as collaborative. And I know not all critics and poets think of it that way, but I have imagined readers in my head and actual readers who read my drafts, whom I trust. I don’t know what I would do without them.

GAZETTE: You write that a person doesn’t need to know everything about a poem in order to enjoy it or be moved by it. Is there anything we do need in order to read a poem?

GAZETTE: One of the refrains in the book is that we should like what we like as readers, which is a simple statement but often not practiced. Why is that so hard to do, especially when it comes to literature?

BURT: I would like to disentangle the business of studying and appreciating and being critical about poetry from the business of giving things numerical ranking or conferring prestige. Prestige has its uses, but it also gets in the way. I go back and forth between thinking about and loving Yeats or Dickinson or Chaucer, who have been dead for a while and who are famous and prestigious, and loving and advocating the work of mid-career poets who are not at all well-known or are well known in only in certain circles.

I have been a poetry critic for long enough that occasionally people write essays or articles about why I’m not a very good one and that I’m something of a fangirl. And I am a fangirl! I think it is not only possible but desirable to be a fan in certain ways, and to produce detailed analyses that are useful to others. I do sometimes write negative reviews and I think it’s important that they exist, but in terms of where I want to put my time and energy, they are the exception, and such pieces should always be punching up and not punching down. 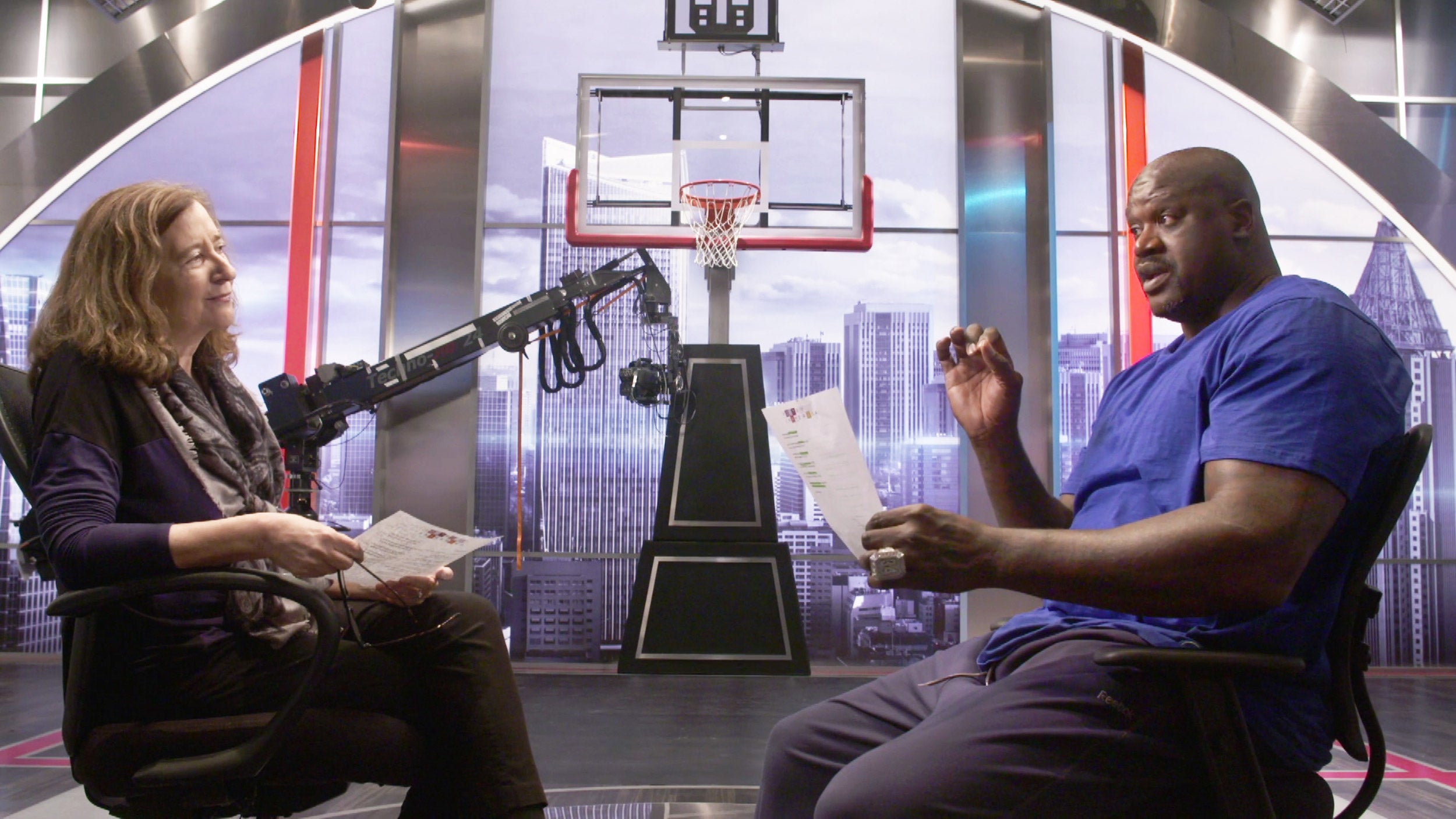 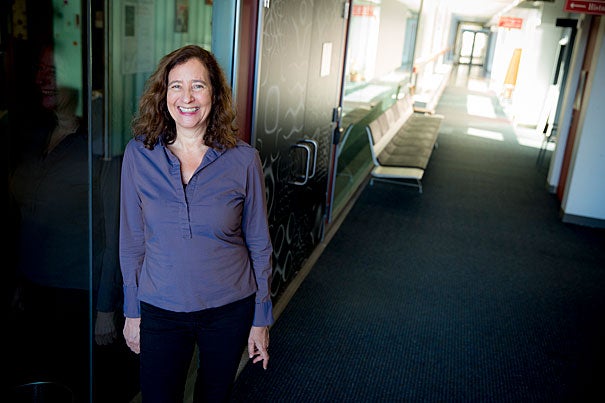 Professor enlists Nas, Gehry, and others to increase teachers’ reach

For example, e.e cummings is a writer I used to admire and don’t anymore. Perhaps I’ve grown out of it — it’s more common for people to like cummings at a certain age and then stop as they grow up. But it’s a waste of everyone’s time to tell people who are less powerful than me that they’re not allowed to like cummings because I don’t.

I would rather spend my time helping people like things and helping create a world in which you can take risks by liking something. It’s risky to say, “I really like this and it speaks to me,” and that’s the kind of risk that I want to help people take.